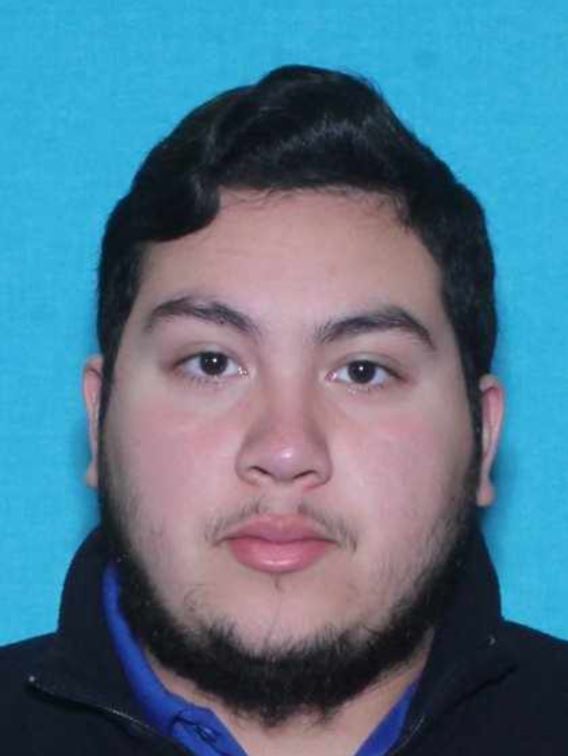 According to DeSoto Police, last night 21 year old DeSoto resident Mason Varela was stabbed at her home. The sole suspect, her ex-boyfriend Matthew Shane Gonzalez, has been arrested.

At approximately 8:20 p.m Monday evening, police were called to a home in the 1200 block of Greenbrook Drive. Upon arrival, they found a hispanic woman lying in “a large pool of blood” outside the front door. The victim had been stabbed several times in her face and upper body.

The stepfather witnessed Matthew Gonzalez flee the scene in a gray 2000 Nissan Maxima. Detectives attempted contact with Mr. Gonzales by calling and pinging his phone. After obtaining more information and continuing to investigate, an arrest warrant was issued for Matthew Shane Gonzalez.

Earlier today police arrested the suspect MATTHEW SHANE GONZALEZ, a 20 year-old Hispanic male, (Date of Birth: 08-16-1999) in Irving. Detectives tried to interview Mr. Gonzalez after his arrest, but he exercised his right to remain silent. At the time of the press conference, the suspect has not made a statement.

DeSoto Police stated the victim and the suspect were in a relationship for almost four years. The relationship ended about a month and a half ago. Gonzalez was described as possessive and controlling.

“And we do believe based on the evidence we’ve found today, that this was a calculated, cold blooded murder. We believe Mr. Gonzalez waited for Ms. Varela to return from walking her dog when he approached her. He brutally attacked her with a knife or some other sharp object,” stated Detective Pete Schulte.

Schulte stated DeSoto Police Department is “confident” Mr. Gonzalez committed this murder. He’s currently in jail, and will go through the justice system in Dallas county.

There’s no indication there was any argument prior to the attack. Police state the suspect took steps after the crime to hide his tracks . They believe this is another indication the crime was planned in advance.

Domestic violence spikes in November and December. DeSoto Police Department wants everyone to know if you are suffering from domestic violence in your home please call police. There are many things police can do that does not involve your loved one going to jail.

DeSoto Police Department asked the victim’s family for a photo of the victim and they declined. They’ve requested privacy while they grieve and we intend to honor their request.