This past weekend DeSoto BMX became the host of the 2020 Texas State Championships. There were riders that traveled from as far as El Paso to participate!

Safety was priority one as masks were enforced as people entered the track ran by Chris Allen and his wife, who run a fantastic facility. The age group of competitors ranged from 5 to 51 years. Helmets, face protection, long sleeve shirt, long pants and enclosed shoes were all required for safety.

Tanner Sebesta blew the competition away Saturday as he won twice. Winning is something that comes natural to Tanner. At the age of 6 years, he won his first race and never looked back.

This AA Pro, was ranked number three in 2018. It was truly amazing how he hit the ramps with zero nerves. Tanner finished and then hoisted up his first-place prize.

BMX racing and family go hand and hand. James DuBois was very excited coming back home to the metroplex. After graduating from Red Oak in 1997 he was able to branch off into the real world.
DuBois is a very accomplished young man. He’s a military veteran, a five-time Air Force boxing champion and competed in the 2000 & 2004 Olympic trials.

After his armature career was over, James turned pro and shows an impressive 7-0 record. This family man has been married to his lovely wife Kristin DuBois for over 17 years.

They own a coffee business called QuickDraw Coffee that is located in San Antonio. James has also been a San Antonio Firefighter for over 15 years. James and his wife have two kids named Scarlett (6 years old) and Kaiden (12 years old) who also races.

James DuBois was able to set the tone in all three races as he was getting into his zone as if it was a boxing match. 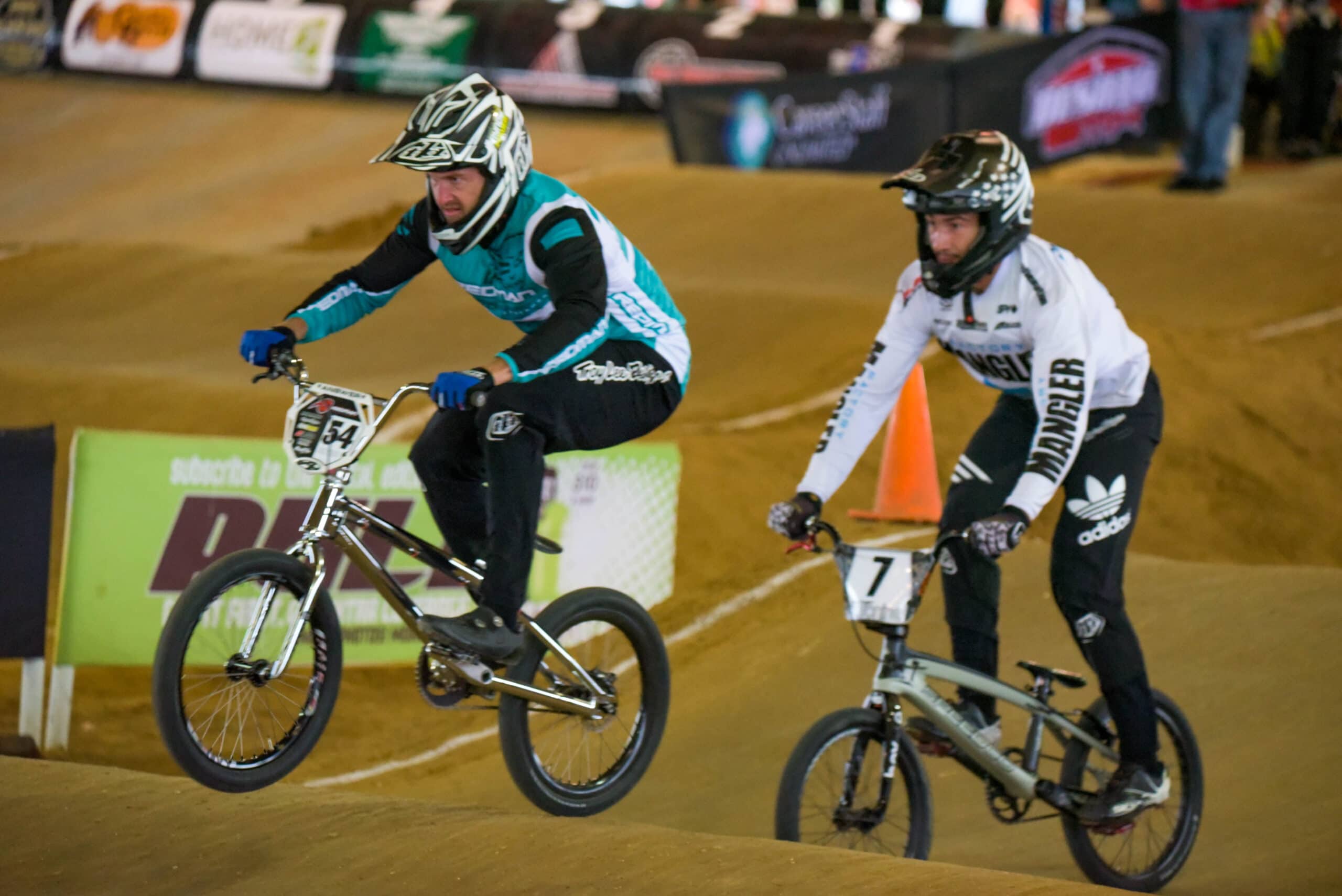