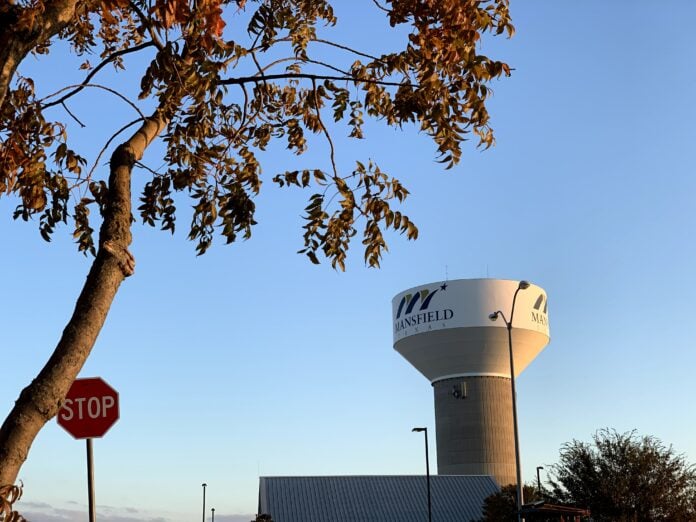 Earlier tonight social media ‘lit up’ with reports of a heavy police presence in downtown Mansfield and crime scene tape or caution tape was spotted. Bits and pieces of the story were told with differing accounts, but the general consensus, there was a shooting near a tattoo shop. Of course, that led to speculation, rumors, and confusion over which tattoo shop and has Mansfield grown too big?

Some on Facebook have described the incident where a male was “jumped” or “assaulted” by more than one individual and pulled their weapon in self defense. Afterwards, they called the police to report the incident.

Officers responded to a shooting call in the area of Main and Broad Street at 7:15 on Wednesday, April 14, 2021. Three men were involved in a fight and at one point one man shot the other man. The third man dropped off a victim at the hospital with an apparent gunshot wound that is considered non-life threatening and left the area. The other subject went to another hospital due to non-life threatening injuries sustained during the incident. Officers located and secured the handgun. This is still an ongoing investigation and we are unsure of the motive at this time.