“School of Rock – the Musical” opens August 15 at the Music Hall at Fair Park, with the national touring production presented by Dallas Summer Musicals through August 26. The musical then heads to Fort Worth where it will be presented by Performing Arts Fort Worth at Bass Performance Hall August 28-Sept. 2.

“School of Rock – The Musical” is based on the smash hit 2003 film, featuring music from the movie as well as an original score by Andrew Lloyd Webber, lyrics by Glenn Slater, a book by Julian Fellowes, choreography by JoAnn M. Hunter and direction by Laurence Connor.

Based on the hit film, “School of Rock – The Musical” follows Dewey Finn, a failed, wannabe rock star who decides to earn a few extra bucks by posing as a substitute teacher at a prestigious prep school. There he turns a class of straight “A” students into a guitar-shredding, bass-slapping, mind-blowing rock band. While teaching these pintsized prodigies what it means to truly rock, Dewey falls for the school’s beautiful, but uptight headmistress, helping her rediscover the wild child within.

Dallas Summer Musicals will continue to bring the best of Broadway to North Texas in the 2018-19 season with shows such as Hamilton, Disney’s Aladdin, Hello, Dolly!, Cameron Mackintosh’s new production of The Phantom of the Opera, Anastasia, Miss Saigon, Fiddler on the Roof and season add-ons Elf and The Book of Mormon.

BROADWAY ACROSS AMERICA (BAA) is part of The John Gore Organization family of companies, which includes Broadway.com and The Broadway Channel. Led by 11-time Tony-winning producer John Gore (Owner & CEO), BAA is the foremost presenter of first-class touring productions in North America, operating in 44 markets with over 400,000 subscribers.Broadway.com is the premier theater website for news, exclusive content and ticket sales. For more information please visit BroadwayAcrossAmerica.com and Broadway.com.

The mission of the Nancy Lee and Perry R. Bass Performance Hall is to serve as a permanent home to major performing arts organizations of Fort Worth and as a premiere venue for other attractions so as to enhance the range, quality, and accessibility of cultural fare available to the public; to promulgate arts education; and to contribute to the cultural life of Fort Worth, Tarrant County, and the region.

Built entirely with private funds, Bass Performance Hall is permanent home to the Fort Worth Symphony Orchestra, Texas Ballet Theater, Fort Worth Opera, and the Van Cliburn International Piano Competition and the Cliburn. Each resident company operates independently from Performing Arts Fort Worth and manages its own programming schedule at Bass Hall.

Performing Arts Fort Worth, the nonprofit organization that oversees management of the Hall, also presents national Touring Broadway product under the Broadway at the Bass banner, as well as programming that includes the BNSF Popular Entertainment Series.

Performing Arts Fort Worth’s 2018-19 Broadway at the Bass season kicks off with the return of The Book of Mormon, followed by Jersey Boys, On Your Feet!, Anastasia, Les Misérables, A Bronx Tale and Fiddler on the Roof, as well as season add-ons The Illusionists and Rodgers + Hammerstein’s Cinderella. 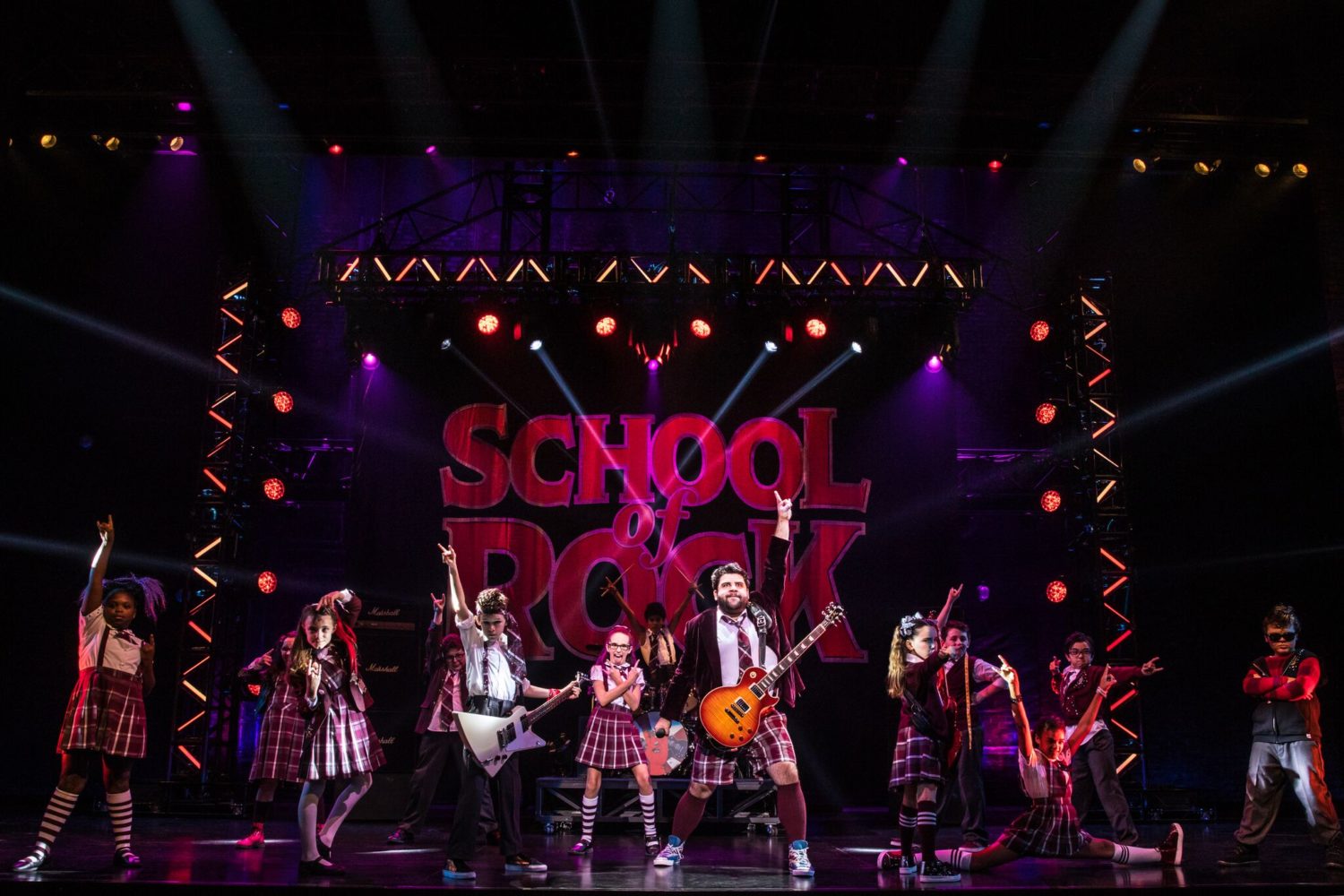