Finding Neverland Comes to Fort Worth Next Month

If you need a little magic in your life, head for Bass Hall in March to see the touring Broadway show, Finding Neverland. Performing Arts Fort Worth presents the national tour at Bass Performance Hall March 20-25. Tickets are $44-$115 and are available to order online at www.basshall.com.

Based on the Academy Award-winning motion picture by David Magee, and the play “The Man Who Was Peter Pan,” by Allan Knee, Finding Neverland follows the relationship between playwright J.M. Barrie and the family that inspired Peter Pan (aka The Boy Who Wouldn’t Grow Up) for one of the most beloved stories of all time.

Finding Neverland is a timeless story about the power of imagination… and spectacular proof that you never really have to grow up. The cast includes stage and screen star John Davidson as Captain Hook/Charles Frohman); Broadway veteran Karen Murphy as Mrs. DuMaurier; Lael Van Keuren as Sylvia Llewelyn Davies; Will Ray as J.M. Barrie; and Turner Birthisel, Connor Jameson Casey and Bergman Freedman in the rotating roles of children Peter, Jack and George. 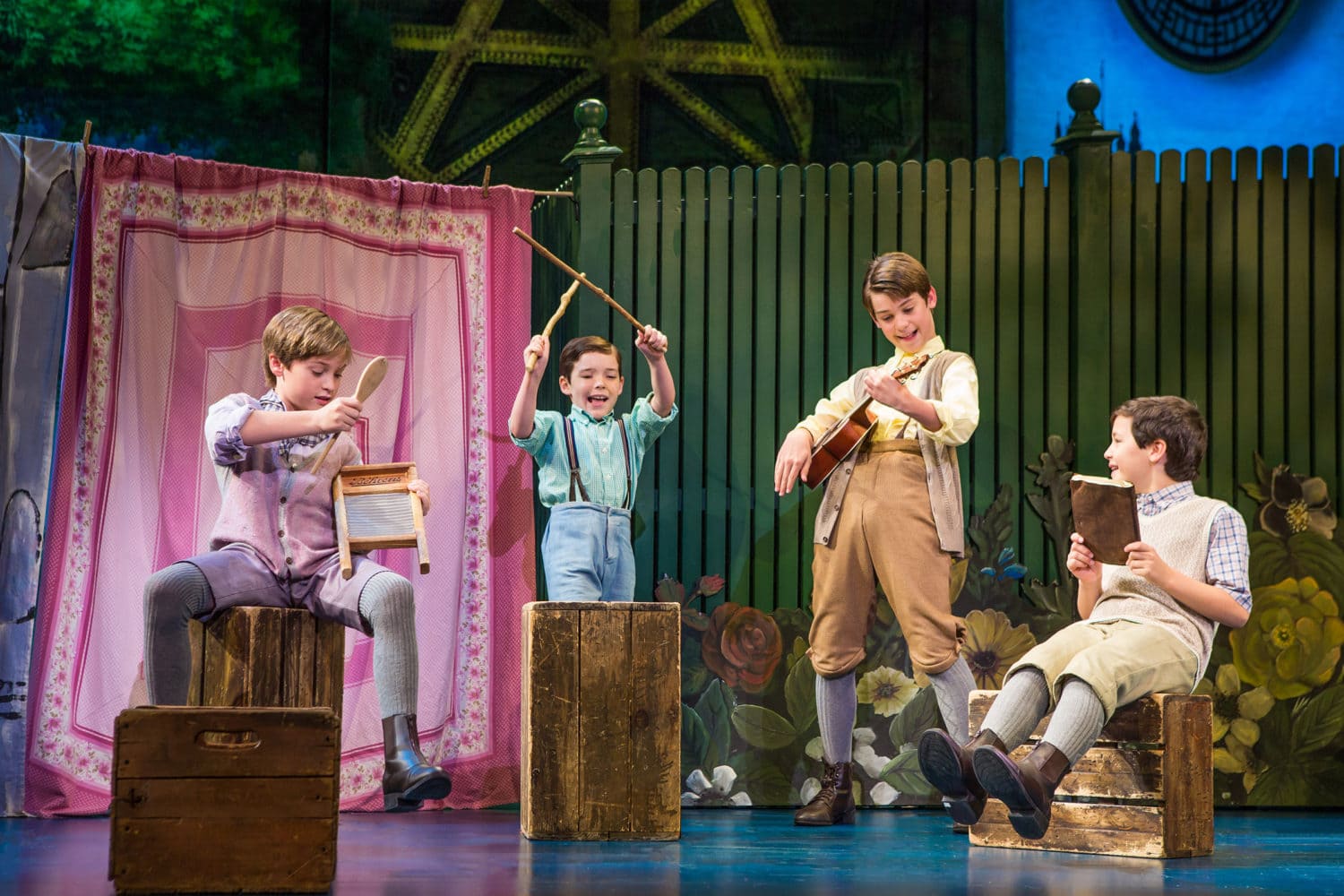