The adaptation of Shakespeare’s play has added music and new lyrics by Todd Almond, conceived by Lear deBessonet and directed by Kent Gash. Featuring a cast of 200 Dallasites, with only five of them professional actors, “The Winter’s Tale” stars J. D. Mollison, Tiana Kaye Johnson, Liz Mikel, Sally Nystuen Vahle, and Ivan Jasso in leading roles.

Tickets to the five performances of “The Winter’s Tale” are free to the public, two per person, and are being distributed onsite at each partnering community organization. Tickets will be available online at DallasTheaterCenter.org and by phone at 214-880-0202 beginning Aug. 21.

A key initiative of Ignite/Arts Dallas, led by Clyde Valentín, the Meadows Prize is an award and residency given to pioneering artists and creative professionals that allows students to interact with artists at the top of their fields and integrates the Meadows School more deeply into the community. Public Works Dallas launched in 2017 with the production of The Tempest at the Wyly Theatre. 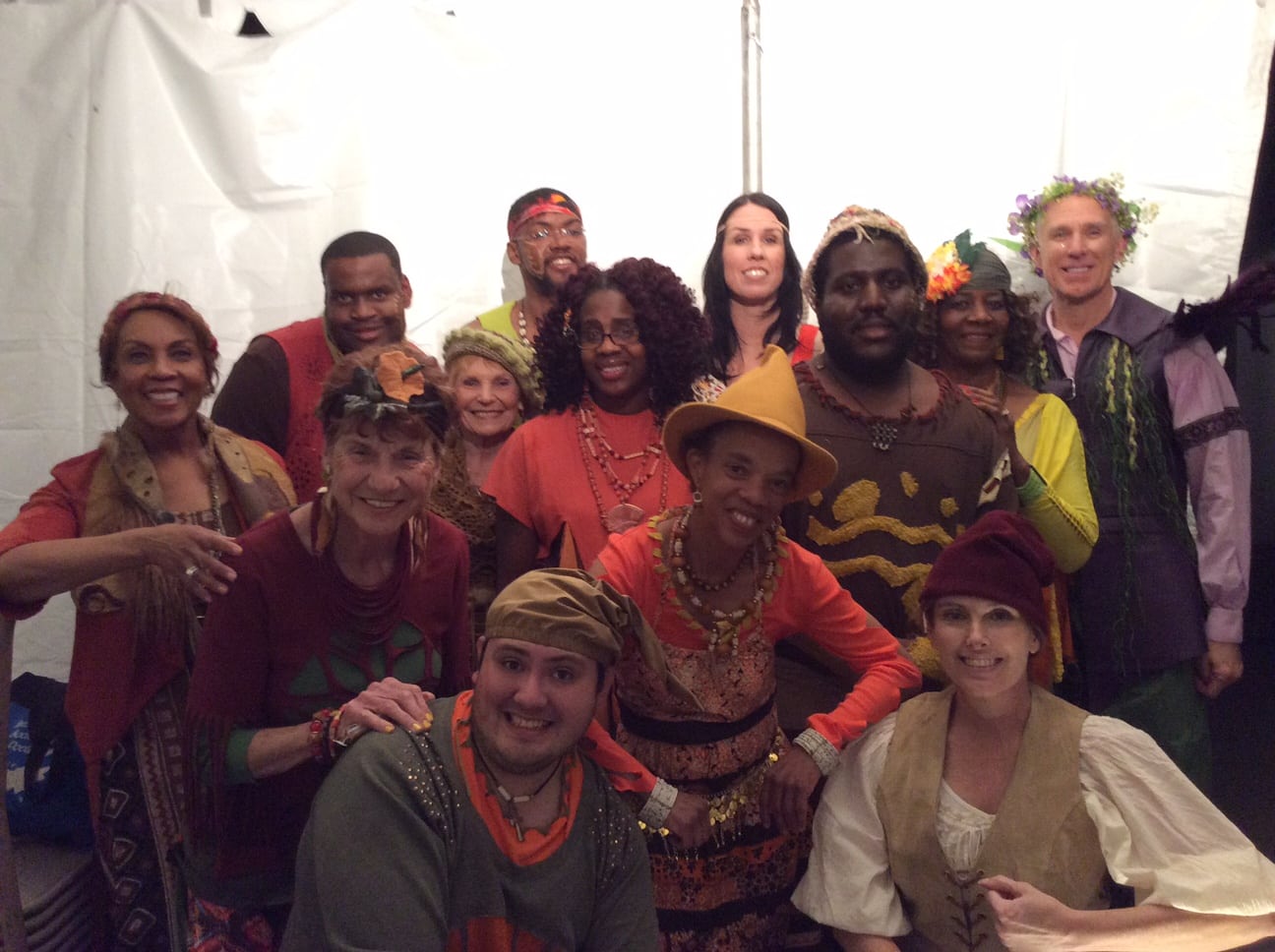