Officials for Fair Park First, Spectra, and the City of Dallas held a press conference May 14, announcing the start of a “significant restoration” of the monument. The project is financed by the State Fair of Texas Fair Park Improvement Fund. Spectra is administrator for the restoration, scheduled to be completed by late September’s opening of the 2019 State Fair of Texas.

Featuring five tablets of Texas granite with names of 3,271 Texans killed in action in the Vietnam War, the Texas Vietnam Veterans Memorial also bears names of 156 missing in action during the war. There have been 54 remains recovered from the war, with 102 veterans still missing.

“Fair Park First is excited to be part of this essential restoration project and properly honor the men and women who sacrificed their lives for our country. The Vietnam Memorial is a significant part of the history of Texas, and with one of our missions being preservation at Fair Park, we look forward to the project’s completion to further honor these great heroes,” said Darren L. James, Fair Park First Board President.

The announcement coincides with the opening of Dallas Summer Musicals’ two-week engagement of the acclaimed musical “Miss Saigon,” a love story set against the backdrop of the Vietnam War. Three cast members from the touring company of “Miss Saigon” performed The Star Spangled Banner as part of the May 14 announcement event.

General Manager of Fair Park Peter Sullivan said, “Assisting with historic preservation is a large part of our management role at Fair Park. It’s very gratifying for Spectra to be involved in this project and help ensure, for years to come, the proper recognition of those who gave so much for our freedom.”

As part of the extensive project, work will be completed on the granite tablets, pedestrian walkways, drainage areas, the fountain, and superstructure along with cleaning and refurbishment of tarnished or damaged features.

“For 30 years, the Texas Vietnam Veterans Memorial has served to memorialize the many sacrifices made by these brave Texans, while bringing comfort and pride to its visitors throughout the year. We are grateful to contribute to the preservation of this important monument and look forward to using the 2019 State Fair of Texas as a platform for honoring the legacy of our fallen heroes,” said Mitchell Glieber, State Fair of Texas President.

Former Dallas Summer Musicals board chair, decorated Marine Captain and Vietnam War veteran Rick Graham also spoke at the event. Graham said “We hope those who attend ‘Miss Saigon’ will come to Fair Park early enough to visit this inspirational monument dedicated to those we lost. The monument is only a few yards away from the Music Hall entrance.”

Fair Park First’s mission is to restore, revitalize and renew the more than 270-acre historic venue known as Fair Park to attract attention from across the region and the country. The Dallas-based non-profit seeks to create and implement a master plan for Fair Park; increase attendance with new events and world-class entertainment; create marketing campaigns to attract sponsors and awareness; improve tenant relations and secure revenue development; and ultimately improve and sustain the profitability of Dallas Fair Park. Fair Park First’s priority is to reestablish Dallas Fair Park as one of Dallas’ premiere performance venues accessible and enjoyed by all.

About The State Fair of Texas

Since its inception in 1886, the State Fair of Texas has celebrated all things Texan by promoting agriculture, education, and community involvement through quality entertainment in a family-friendly environment. The State Fair of Texas is a 501(c)(3) non-profit organization with proceeds helping to preserve and improve our home, Fair Park; underwrite museums, community initiatives, and scholarship programs to support students throughout the Lone Star State pursuing higher education; and help improve State Fair operations. The 2019 exposition runs September 27 through October 20 in Fair Park. Visit BigTex.com for more information. 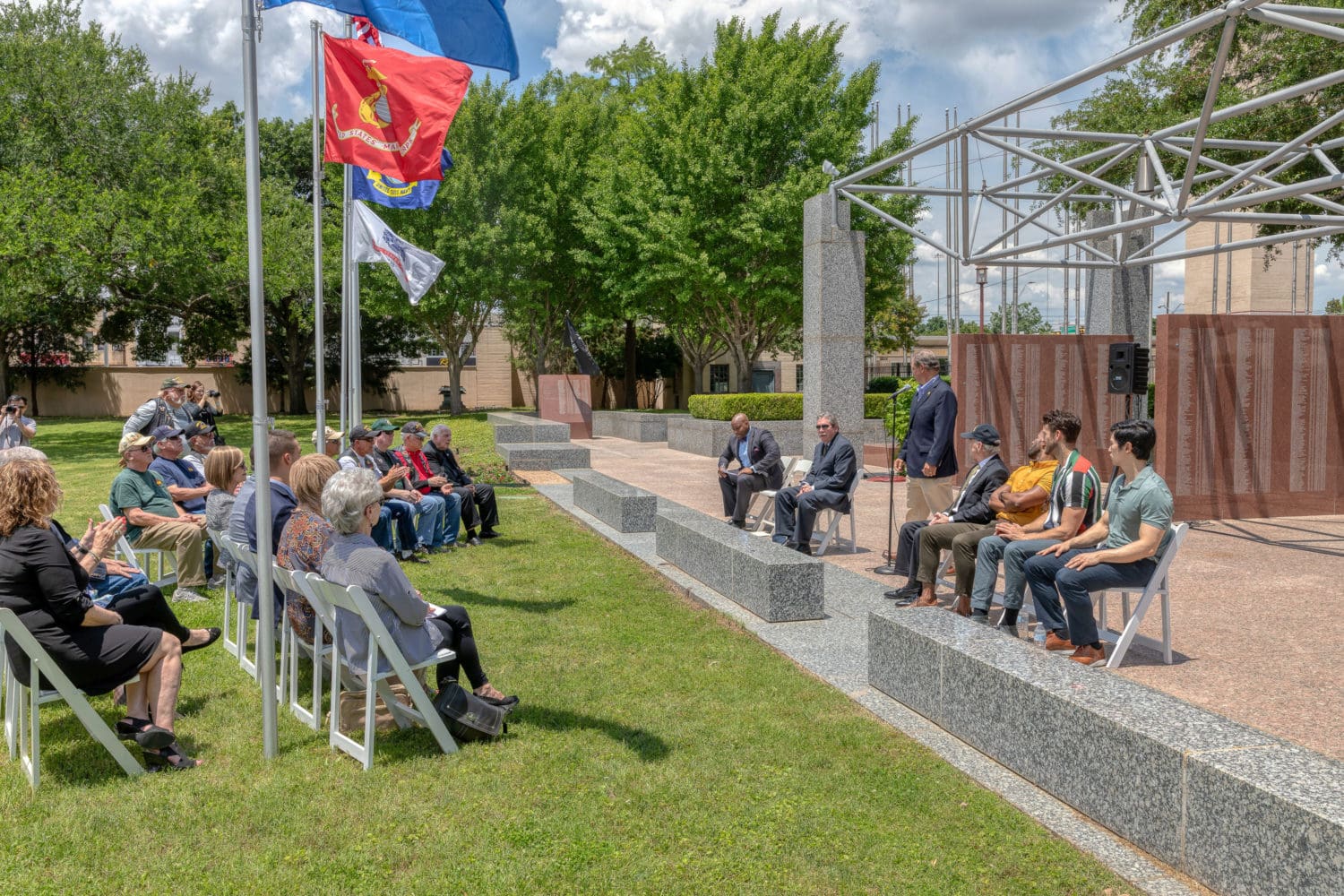