RED OAK—Band, choir and dance students from Red Oak made their mark in state-level competitions and performances recently. Two band students were named to the Texas Music Educators Association (TMEA) All-State Band. A choir student was named to the TMEA All-State Treble Choir. The Hawkette majorette captain danced in an elite group representing the best of Texas.

“We are very proud of these students who represented Red Oak incredibly well throughout this whole process,” Band Director Steven Moss said.

Nathan and Chloe will perform with the Texas All-State Band in San Antonio, Saturday, February 11. The performance will take place at the Convention Center as part of the 2017 Texas Music Educators Association Convention.

“At the beginning of the school year, so many students dream about making the All-State Choir. Payton was one of those students. At each of the four rounds of auditions, she sang well enough to move forward to the next audition,” Choir Director Julia Cooper said. “Her lyrical voice, outstanding musicality, and sight-reading ability ultimately brought her through the crowds of other students, and she was able to reach her dream of being in the All-State Choir. I am so proud of her!”

Payton will perform with the All-State Treble Choir on Saturday, February 11, in the Stars at Night Ballroom at the Convention Center in San Antonio as part of the 2017 Texas Music Educators Association Clinic/Convention.

Dancing with the Best in Texas

Red Oak High School Senior and Hawkette Captain Emily Miller represented at the Texas Dance Educators Association Convention. Emily performed alongside 219 students from all over Texas. While at the convention, Emily had the opportunity to take several master classes from world-renowned choreographers and dance educators.

“This is a once in a lifetime opportunity in which Emily was able to participate. As her director, I have gotten to watch Emily grow from a tiny sophomore with big dreams of becoming the dancer and captain that she is today,” Hawkette Sponsor Breanna Wilson said. “I am so thankful that I have gotten to play a small role in helping Emily reach her accomplishments. Emily shined while performing in their All-State Performance and represented the Hawkettes and Red Oak ISD with poise, grace and confidence. I cannot wait to see where her future takes her.” 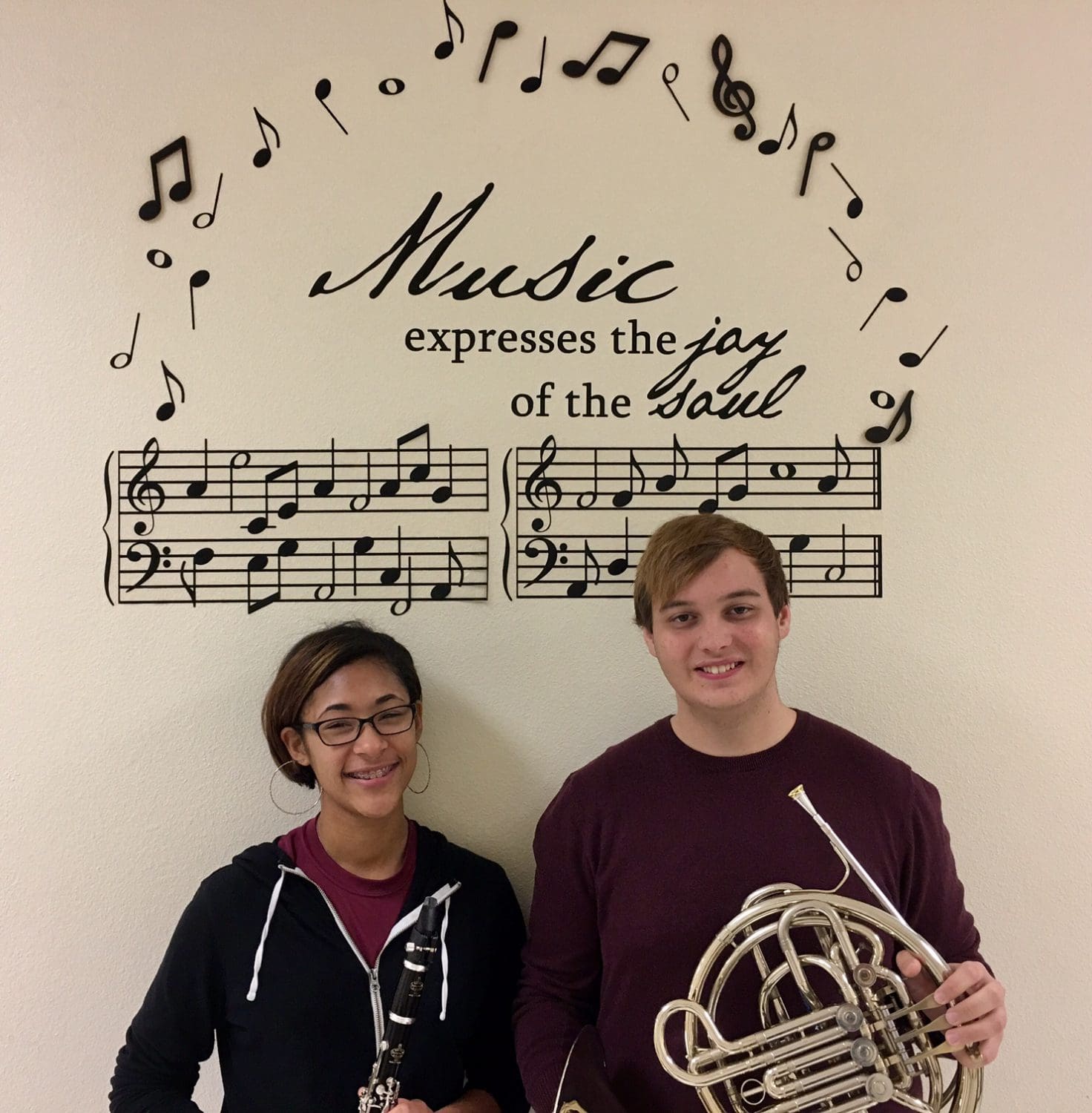