LOVE, GILDA opens in the Angelika Dallas and other local theaters Friday. The poignant documentary will make you laugh and then cry, and then laugh again. This is especially true for those of us who remember Gilda’s unforgettable portrayals of unique characters (like Roseannadanna, Emily Litella and Lisa Loopner) on Saturday Night Live.

The documentary consists of a collection of diaries and personal audio and videotapes gathered by Director Lisa DaPolito, who lovingly researched the life and legacy of the beloved performer over a period of years. She worked closely with the Radner estate to document Gilda’s childhood, comedy careers, and relationships –especially with her husband Gene Wilder.

When Gilda learned she had ovarian cancer she approached her battle with her trademark unflinching honesty. She bravely documented her struggles so others would be able to understand more about the disease. Critics have called Gilda’s openly sharing her story as her “greatest role.”

Gilda’s autobiography, “It’s Always Something,” helped form the basis of the “Love, Gilda” documentary. Director Appolita says “My Gilda journey started seven years ago when I walked through the red door of a townhouse in New York City and was greeted by a beautiful mural of smiling Gilda Radner. I was working as head of production of an advertising agency and we had been asked to do a fundraising video for Gilda’s club, a non-profit organization that supports people and their families living with cancer, founded by Gilda’s husband, Gene Wilder after she died from ovarian cancer.”

“Gilda’s autobiography gave me an insight into Gilda’s story. I started to interview her friends and family and got to know what a wonderful person she was. Then, everything changed and the real Gilda journey began. Gilda’s brother, Michael gave me access to Gilda’s collection of boxes that have been in storage since she died. In the boxes were photos, journals and 32 hours of audio cassette tapes she recorded in order to write her book. It was wonderful listening to Gilda’s voice— she was so funny, so emotional, so honest. That was when I knew I had to tell the story from Gilda’s point of view,” Appolita said.

The final version of the documentary runs 86 minutes, starting with old black and white home movies from Gilda’s childhood (when she first discovered her comic talents) and graduating to numerous skits with her fellow original cast members on Saturday Night Live, produced by Lorne Michaels. It’s like opening a time capsule of comedy to watch Gilda’s hilarious skits with other comedians like Chevy Chase, Laraine Newman, Paul Shaffer, and John Belushi. As her fame rose, Radner fell in love with and later married comedian Gene Wilder. The couple starred together in a film, “Haunted Honeymoon.”

Much of the footage in the documentary has never been seen by the public, and hearing Gilda’s voice as she tells her story reminds us once again of our loss. If you were a fan of Gilda Radner, this documentary by 3 Faces Films, Magnolia Pictures, CNN Films and Motto Pictures documentary is sure to tug at your heartstrings—you will need tissues. 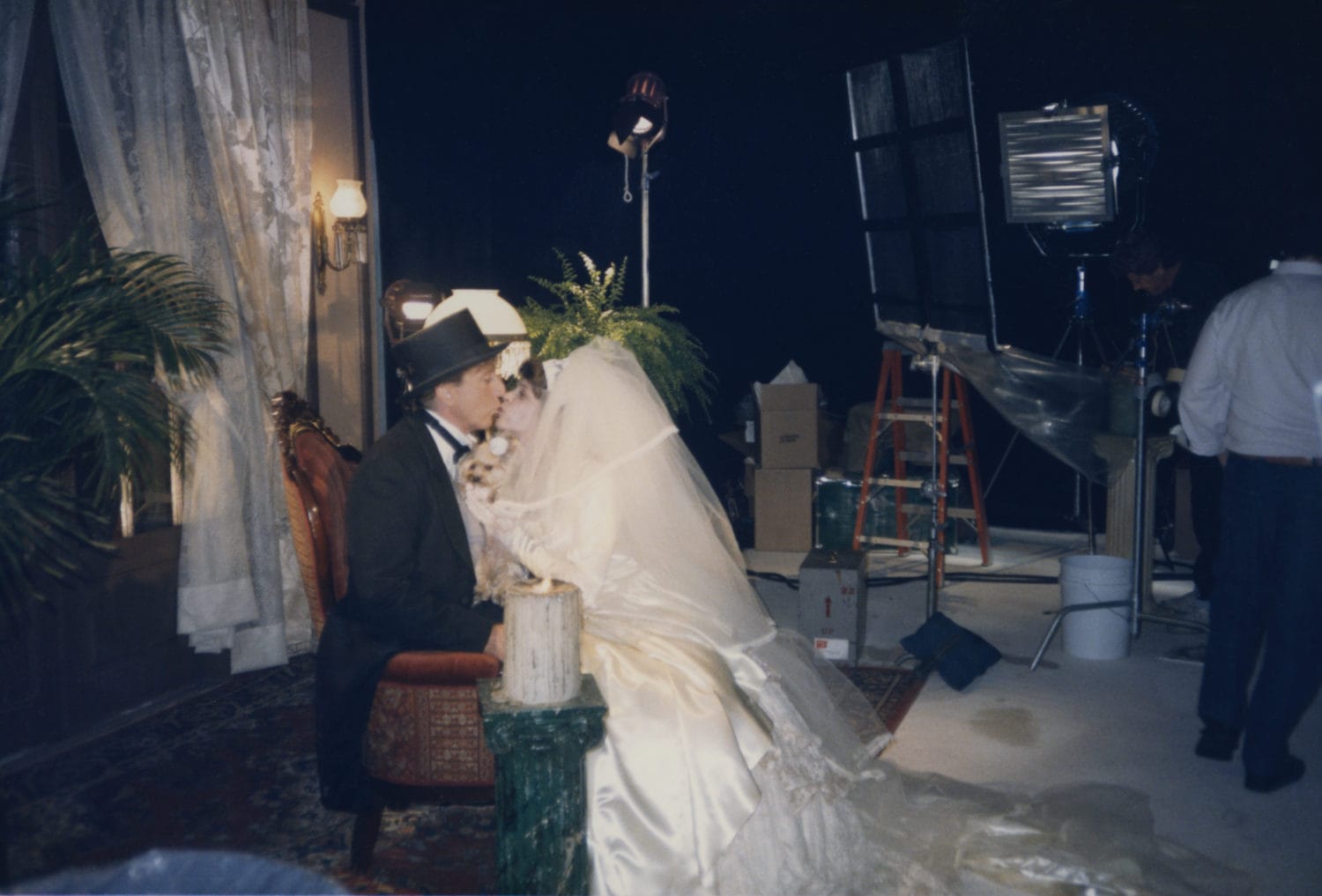