Home Entertainment Plus One: A Delightful Rom Com

Looking for a rom com that’s not too silly or too improbable? Look no further than “Plus One,” starring Maya Erskine and Jack Quaid as Alice and Ben. They’re almost 30 now, enjoying successful careers, and have remained friends since college.

But they couldn’t be more different. Erskine is adorable as Alice, with her unfiltered, wild-child approach to life a perfect complement to buttoned-up Ben. Alice is Ben’s “wingman,” helping him meet single women at wedding parties. While Ben gives grieving Alice a shoulder to cry on as she tries to recover from her broken engagement.

“Plus One” is a joy. We share the fun and bumps along the way during a summer where everyone else is getting married. After agreeing to be each other’s date for any and all weddings, the often-bickering duo develop a closer-than-expected bond.

Somewhere along the way, they discover what great chemistry they have together. They meet each other’s families when Maya’s sister marries, and Ben serves as reluctant Best Man for his own dad’s wedding. We all know romance is meant to happen for these two. They seem perfect for each other. But do they know it?

Even though we hope we know how this romantic comedy will end (after all, it’s a comedy, not a drama), it’s still very satisfying to see how it develops.

Also starring Ed Begley Jr. as Ben’s dad, along with Perrey Reeves as Gina, his much-younger bride. Rosaline Chao is a whirlwind as Maya’s overbearing mom. Beck Bennett, Finn Witrock and Jessy Hodges also have featured roles in the film.

Scriptwriters Jeff Chan and Andrew Rhymer (who also directed the film) have created a delightful modern romance with two very likable leads. The film opened in limited release June 14. RLJE Films’ “Plus One” is rated NR. It runs 99 minutes and is now streaming on iTunes, fandango now, and Vudu 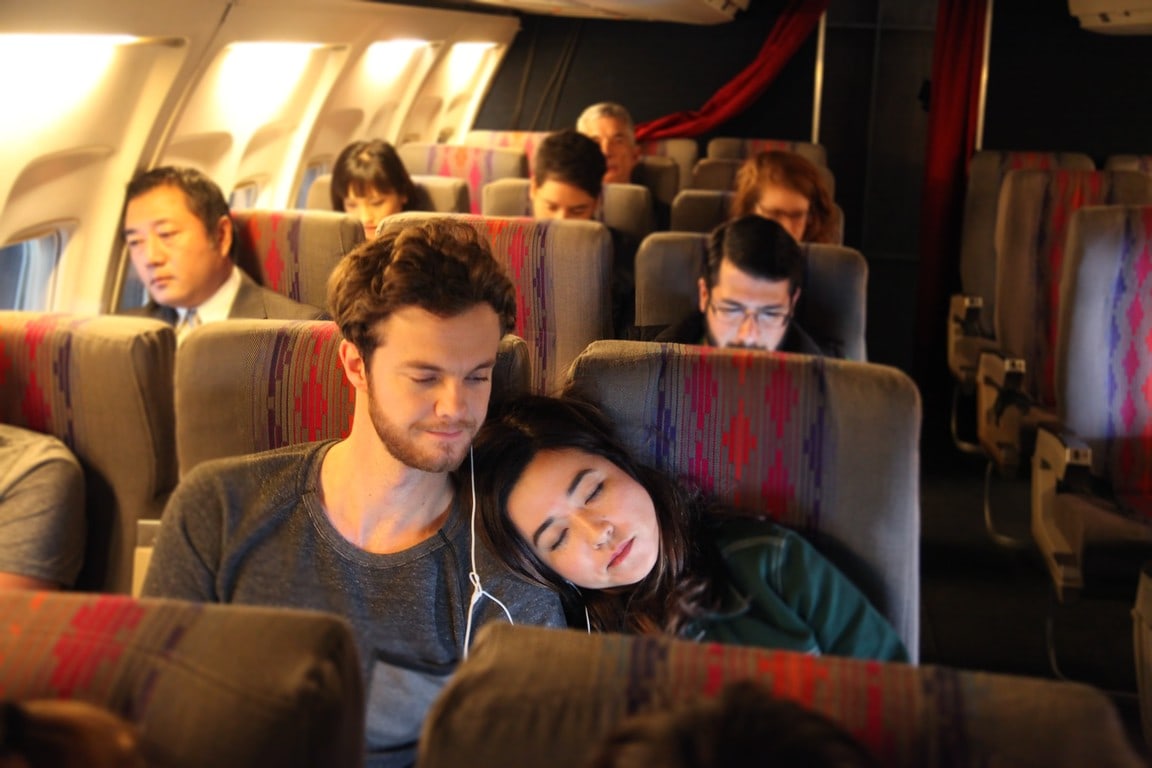