OAK CLIFF FILM FESTIVAL will return for its 12th year (June 22-25, 2023), and is actively seeking submissions from far and wide. The opportunity to watch your submitted film is an exciting aspect for the OCFF team, since there’s always the possibility of finding something unexpected and unique in these submissions.

Please submit your work online to the Oak Cliff Film Fest FilmFreeway.com page. Fest organizers are eager to see what you have been working on, and the chance to share those hidden gems at OCFF 2023.

OCFF, in partnership with FOR OAK CLIFF, launched a free three-day filmmaking intensive for Oak Cliff teens and other neighboring high school students. This year’s workshops are Feb 25, April 8, and June 3 at the FOR OAK CLIFF community center, 907 E. Ledbetter Drive in Dallas. The program’s goal is to reach kids in districts with scarce film training resources. The workshops help provide them with the necessary filmmaking cornerstones to build upon for years to come.

“After a successful year and enthusiasm from the students, we would like to expand our workshop for 2023. The goal is to provide groups of students with hands-on mentorship, combined with equipment for the students to write, shoot and edit their own short film under the guidance of their own OCFF filmmaker mentor. The student films will be highlighted at OCFF 2023. We hope to continue this partnership with For Oak Cliff and grow this into a year-round class. We’ve always championed independent film-making, and what better place to start than OCFF’s own backyard, nurturing independent filmmakers,” said Ashton Campbell, OCFF Co-Director.

The community initiative had its first successful run in May of 2022, sponsored by funding from Amazon. It was spearheaded by OCFF co-director ASHTON CAMPBELL in partnership with For Oak Cliff’s Chief Development Officer XAVIER HENDERSON. The workshop offered students a day of conversational film training seminars from some of OCFF’s most esteemed friends and alumni: Veteran director and Oak Cliff Film Society board member DAVID LOWERY and up-and-coming director TREMAINE TOWNSEND. Day two provided filmmaking fundamentals and hands-on equipment experience taught by MediaTech department chair and teacher; ERIC JEWELL.

“All young people have stories to tell, and filmmaking is one of the most fulfilling ways to do so. Making movies can shine lights on individuals and communities alike, and bind people together like few other art films-but in addition to that, it can provide jobs and means of employment. The OCFF Student Workshops are vital to ensuring that young filmmakers are not only enabled to share their stories, but that they receive the encouragement and training to make a living making movies. These workshops will plant the seeds for a more diverse and positive future in the film industry, in Dallas and beyond,” said David Lowery, (Director of The Green Knight, A Ghost Story/OCFS board member). 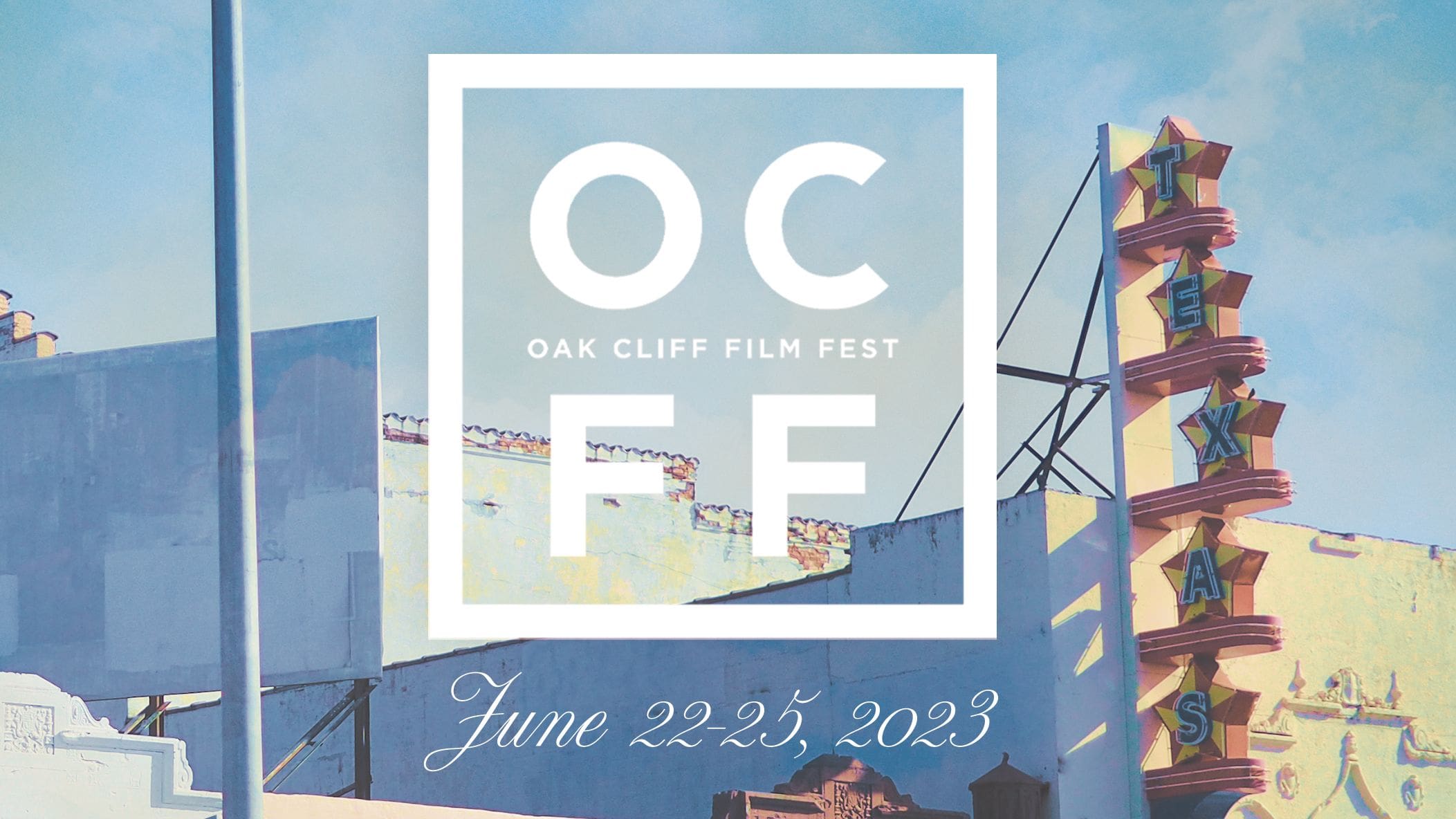