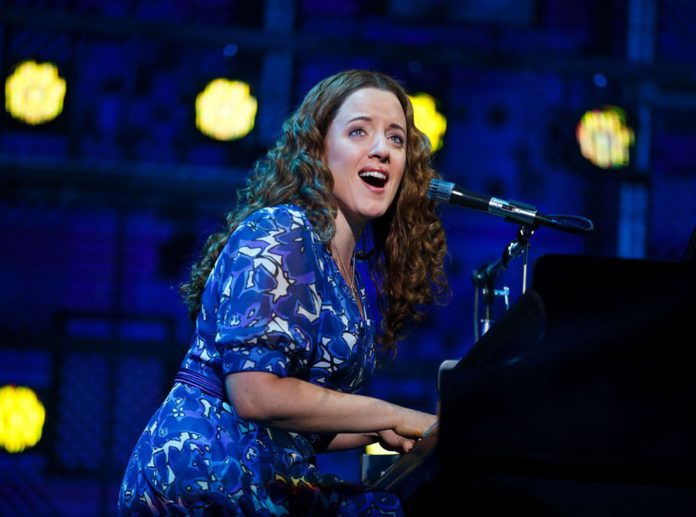 BEAUTIFUL: THE CAROLE KING MUSICAL opens Tuesday, June 7 at 8 p.m. at the Winspear Opera House. The show runs through June 19 at the AT&T Performing Arts Center in the Dallas Arts District.

BEAUTIFUL is an inspiring true story of a young woman’s rise to stardom. Born in Brooklyn, Carol Klein’s passion led her to crack the male-dominated recording business as a teenager. She was then half of a hit songwriting team with husband Gerry Goffin. When her marriage broke up, she teamed up with fellow writers and best friends Cynthia Weil and Barry Mann.

Finally King became a successful solo act, making more than beautiful music. Carole King wrote the soundtrack to a generation. Featuring a stunning array of beloved songs written by Gerry Goffin/Carole King and Barry Mann/Cynthia Weil, including “I Feel The Earth Move,” “One Fine Day,” “(You Make Me Feel Like) A Natural Woman,” “You’ve Got A Friend” and the title song, BEAUTIFUL has a book by Tony® Award-nominee and Academy® Award-nominated writer Douglas McGrath.

The musical also features direction by Marc Bruni and choreography by Josh Prince.

But for a short time, we can see it here! For tickets or show information, visit www.attpac.org.