A special meeting of the Midlothian City Council began promptly at 11AM on Friday, February 21. The purpose was to consider and act upon a resolution providing for a special election to elect a councilmember to replace Art Pierard in Place 6.

Justin Coffman opened the meeting with a prayer for Mr. Pierards family, the community, and unity as the city moves forward. Mayor Reno read a statement detailing the need for a special election due to the unfortunate passing of Councilman Pierard. Because the next regularly scheduled meeting would not be held until Feb 25, the council’s special meeting was necessary in order to meet the deadline for the regular May elections.

Mayor Pro Tem Coffman said he would make the hardest motion he would ever have to make to call for a special election to replace Councilman Pierard. The motion was seconded and passed unanimously.

Mayor Reno then adjourned the special meeting. Watch Focus Daily News for information on the upcoming election to fill Place 6 on the Midlothian Council.

Since the meeting, Tiffany Robinson Carra has announced that she will be running for Mr. Pierard’s Place 6 seat on the council. In a statement on Facebook she said: “Since moving back to Midlothian with my husband five years ago. I have found myself falling in love with this town over and over again. Our rich rural feel, our small town atmosphere, with small city perks quickly proved to me that husband may know a thing or two about the town he called home all those years ago.

I got involved in Midlothian city affairs in October 2015. Since then I have been actively engaged with city council members, mayors, and other city officials. It was during my involvement that I met Art. We met on Midlothian Talk and quickly hit it off. As part of Art Pierard’s original city council watching group, campaign strategy staff, and finally sounding board I truly got to know his spirit for the community.

I have wrestled with taking my involvement further for years, but in the past have actively declined saying I was, “in a season to affect change from the audience.” I actively campaigned for true transparency in city government, streaming and recording city council meetings before it was provided, I spoke feverishly at budget meetings to reduce the tax burden on our property owners, and met with multiple council people to discuss current and future issues for the City of Midlothian.

Yesterday’s devastating news has been a catalyst for me to take my involvement to the next level. Art’s mission to support our current citizens and create a vision for the future of Midlothian was something that needs to be taken to the end of his term, and I am proud to step into that role. I only hope that my service to the community will make my friend and councilman Art Pierard proud. 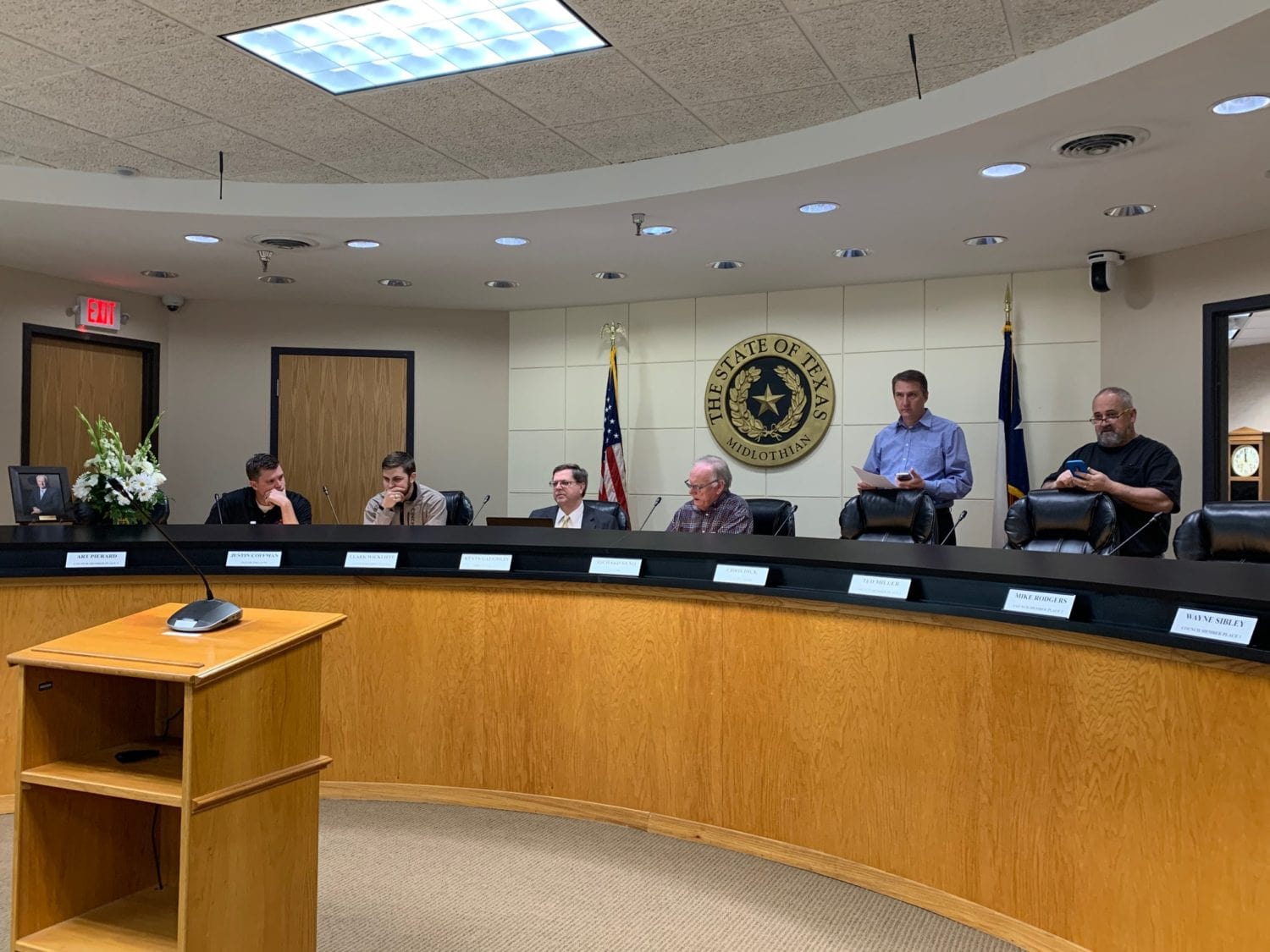