Residents of the City of Midlothian and citizens throughout the entire southern Dallas County area and Ellis County are greatly saddened by the untimely death of Midlothian Place 6 Councilman Art Pierard. Mr. Pierard was killed late Wednesday evening when he was struck by an 18-wheeler on northbound I-35 in Waxahachie.

According to a Waxahachie Police Report, police found Pirard’s Ford Mustang and an 18-wheeler stuck in the median of the highway facing north near exit 397. Based on their initial investigation, it appears that Mr. Pierard had gotten out of his vehicle after getting stuck in the median. He was standing near it when the 18-wheeler left the roadway and struck him, resulting in his death. There were two witnesses to the accident who had stopped to assist.

The outpouring from citizens and friends throughout the area was incredible.

“It’s a dark day for Midlothian,” Mayor Pro Tem Justin Coffman related in a video concerning his friend and fellow councilman Pierard. Like so many others, Coffman said he wanted to write so many things about his time with Art and how much it meant to him but because of his grief the words are hard to find. “Even if you didn’t know him, you will miss his impact. He was a kind and gentle soul. Even the people who have never met Art will feel the result of the impact he made. It was huge.”

Mayor Richard Reno said “Art was a valued member of the Midlothian City Council. He was instrumental in passing the Senior Citizen’s Tax Freeze and reducing the City Tax Rate among many other contributions. He enjoyed visiting with residents and was passionate about Midlothian. (Art) He brought a unique and positive perspective to the City …he will be greatly missed by all that knew him.

Matt Morris shared on Midlothian Talk, “I met Art Pierard a few years ago at Beef O’ Brady’s having lunch with Bobby Dee. I instantly knew that Art was a wonderful person and we became friends quickly. I soon learned that he was my neighbor and we ended up hanging out now and then.

I was honored when he asked me to do his photos when he ran for city council, I was more than happy to support his run. He always offered to help me move things like a refrigerator when I didn’t have a truck and always honked and waved when he saw me outside training a dog.

I have been heartbroken all morning. I pray for his family and friends today. Rest well, my friend.”

Crystal Gaither said she lost a friend. “My heart is heavy today.  Like most everyone in our hometown, I knew Art as the kind hearted and friendly face at the dollar store for years and my life was personally influenced by him.

The very first time I remember meeting Art was the time he adopted a foster dog from me, a beautiful white Labrador named “Star” that our neighbor could no longer care for. I rushed into his store visibly emotional and in a panic, just to buy dog food and a collar for this dog I needed to re-home.  He asked about the dog and came outside to my car to meet her. That day, Star left the local dollar store with a forever home and I left with a neighborhood friend.

It was of no surprise to me several years later to see him serving on City Council. Art was a familiar face around the Manna House food pantry and was always quick to give back any time the opportunity presented itself.  He lived his life that way. Today is a great loss for all of us who knew Art. He will be greatly missed. But his kindness and love for our community will be remembered forever.”

Andrea Walton, candidate for Midlothian ISD school board Place 7 “Art was a friend, we also served alongside each other as part of the city, school joint task force. Art was genuine. A good listener, who cared deeply about the community and understood that people and relationships are the heart of the community. I loved his laugh, his commitment to doing what was right, but most of all his purest quality, was respecting people who had a different opinion. I will miss his friendship dearly and pray for his family. Regarding Ms. Walton’s running for Midlothian Board of Trustees, she remarked, “He shared a big bear hug Tuesday at the Chamber lunch, encouraging me and I am so thankful.”

Cammy Jackson, “He was super nice and was a mentor to me when I was campaigning for mayor.” She added, he was a very nice man and will be greatly missed in the community. 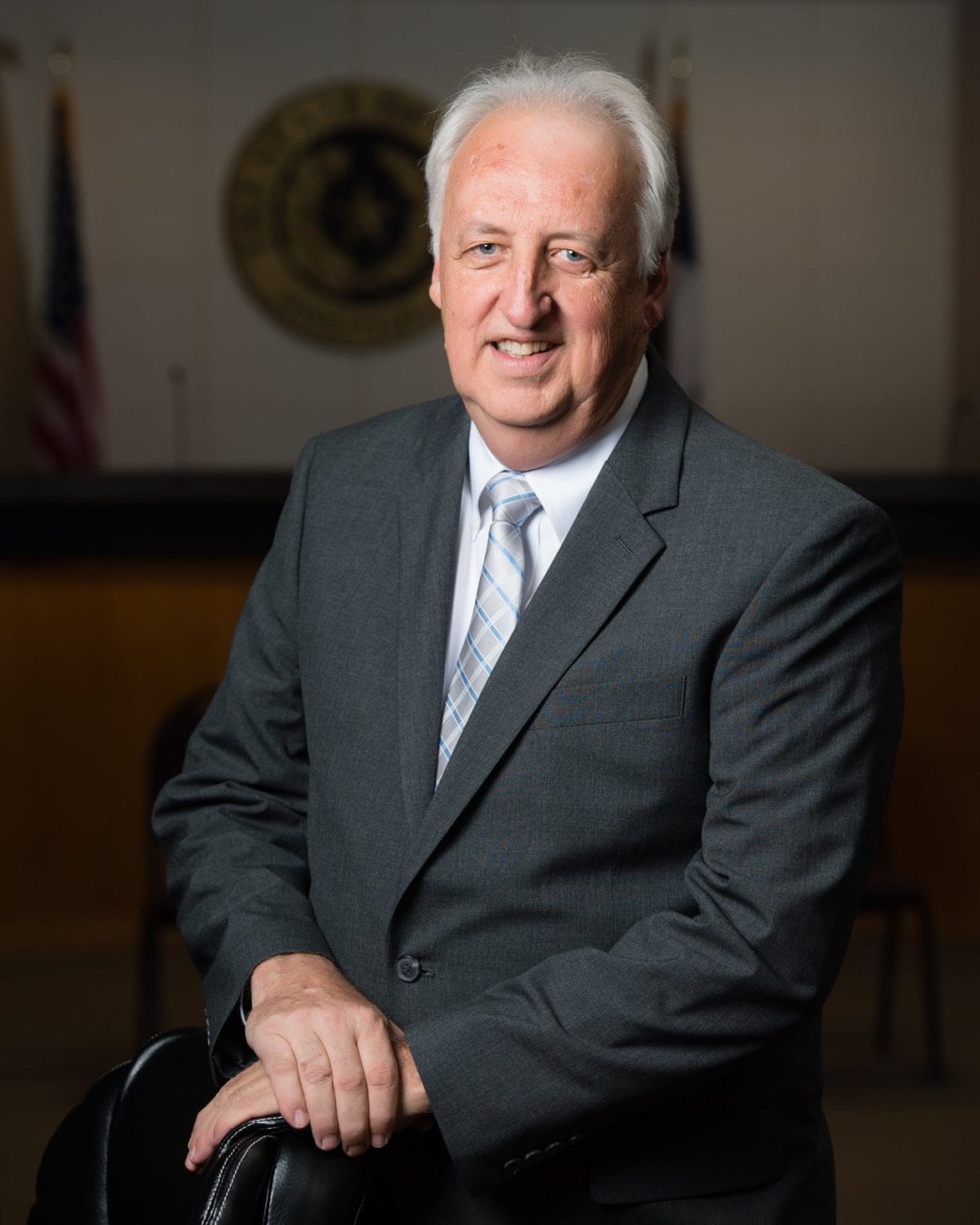