Midlothian, TX- As residents of Midlothian, we try to stay in the know when it comes to our community. This morning we learned of the passing of Midlothian City Councilman Art Pierard. While we didn’t personally know Art, it’s clear from the response of the community he had a positive impact on everyone that met him. For those that knew him, whether it was from his work at Dollar General, or a friendly encounter in town, everyone agrees this is a profound loss for Midlothian.

He said, “It is with a heavy heart that I report the City of Midlothian was notified on early Thursday morning, February 20, 2020 that Midlothian City Council Member Art Pierard was killed in a motor vehicle accident. The crash occurred on North Interstate 35E near South US Hwy 77 in Waxahachie, Texas.

Art was a valued member of the Midlothian City Council since 2018. He was instrumental in passing the Senior Citizen Tax Freeze and reducing the City Tax Rate among many other contributions. He enjoyed visiting with residents and was passionate about Midlothian. He brought a unique and positive perspective to the City. We extend our deepest condolences to his family and he will be greatly missed by all that knew him.”

The release was posted on the City of Midlothian Facebook page late Thursday morning. Dozens of citizens responded with comments and accolades for Pierard expressing their sorrow about his passing.

Pierard Had a Passion & A Vision For Midlothian

Pierard was most recently elected to Place 6 in a runoff in June of 2018. In his campaign for council he expressed his vision for the future of the city and cited his management experience as an important factor in why he would be an asset to the city.

Becoming a Vice President of the world’s largest electronic distributor corporation at 39 years old and a Senior VP of that organization at 43 gave him the thought process to promote growth. He said that this experience would be invaluable in working or positive and smart growth in Midlothian.

Comments on Facebook included some beautiful personal memories of Mr. Pierard. Here are a few:

“He really had his pulse on our community.”

“This is heartbreaking, he was such a good and caring man that wanted to make Midlothian a great place to live.”

Cammy Jackson, founder of Rise & Shine Regional Business Alliance (a program of Capstone Business Resources) said, “He was super nice and was a mentor to me when I was campaigning for mayor.” She said he was a very nice man and will be greatly missed in the community.

On February 19, 2020 at approx. 10:37pm, officers of the Waxahachie Police Department were dispatched to northbound I-35, just south of Gannaway Bridge in reference to a major accident. Upon arrival, officers found that a Ford Mustang had apparently left the roadway and was stuck in the median facing south. An 18-wheeler was stuck in the mud near the northbound exit 397.

Based on the initial investigation, it appears that the operator of the mustang, identified as Arthur Pierard of Midlothian, had gotten out of his vehicle after getting stuck in the median. He was standing near it when the 18-wheeler left the roadway and struck him, resulting in his death. There were two witnesses to the accident who had stopped to assist Pierard.
It was later learned that Mr. Pierard is a member of the Midlothian City Council.

There will be an emergency City Council meeting tomorrow morning at 11 AM in Council Chambers at Midlothian City Hall, 104 W. Avenue E, Midlothian, Texas. The meeting will address the need for a resolution to set a special election.

Mr. Pierard’s family is in our thoughts and prayers. 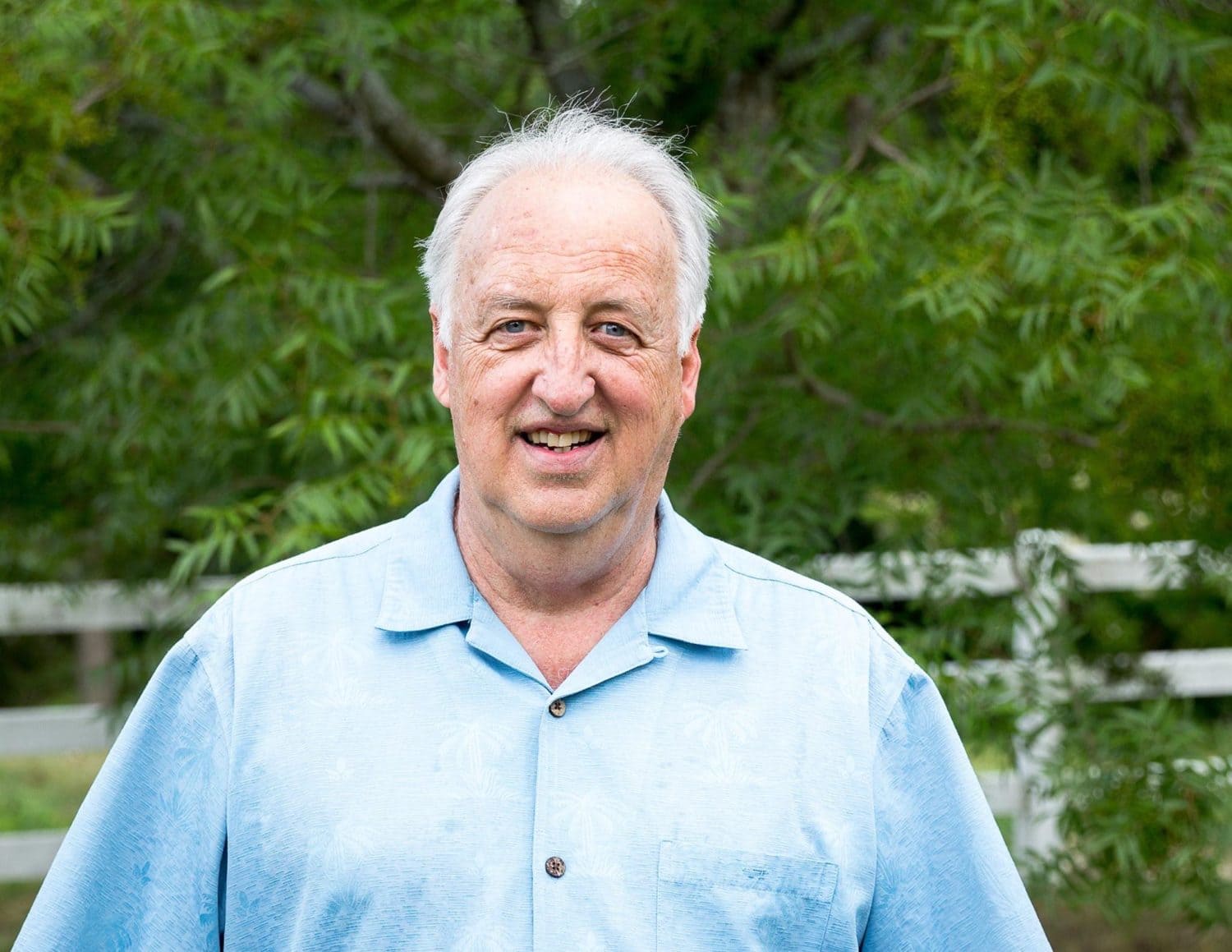