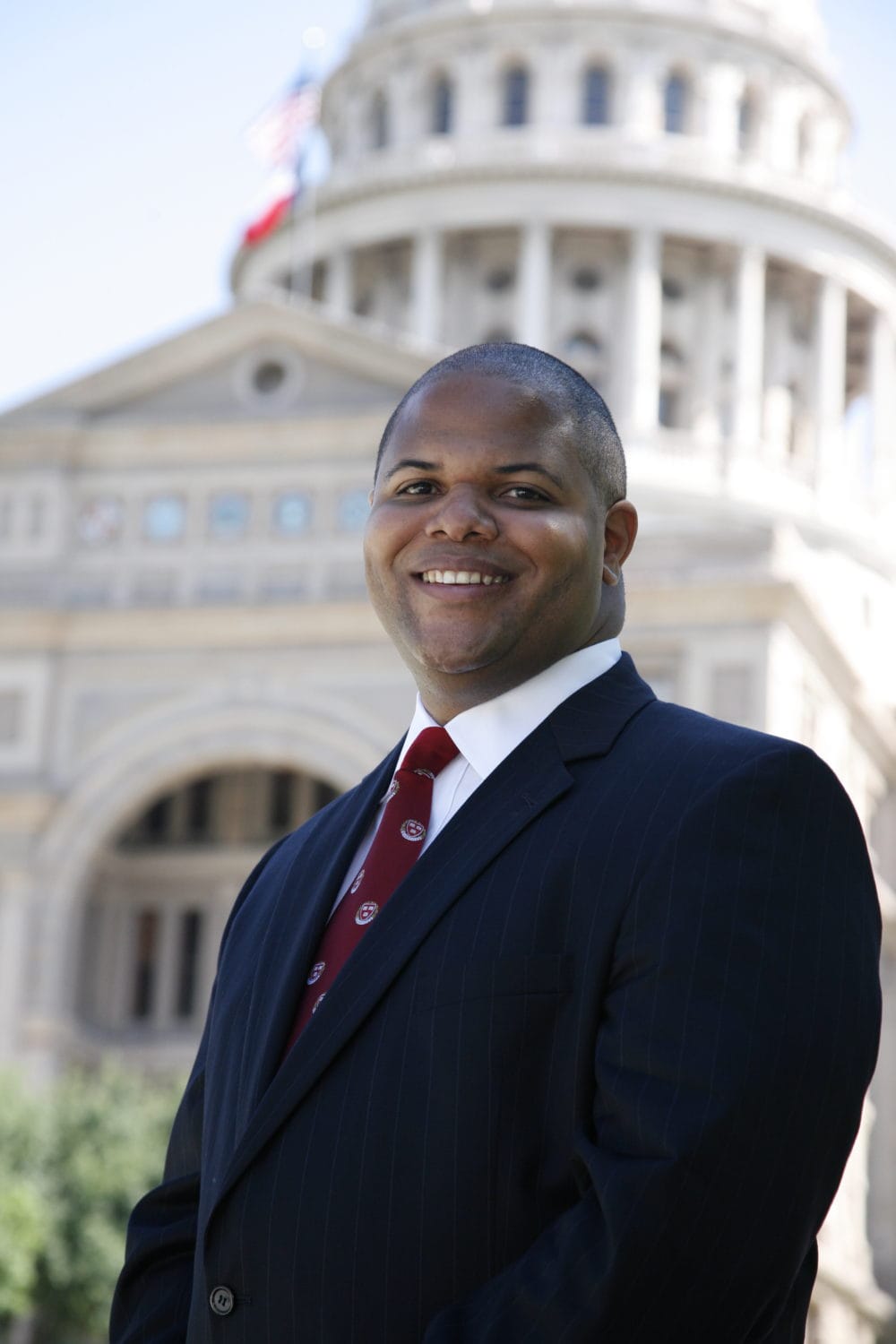 The money will be used to help Dallas residents recover from last week’s winter storms. The grocer has also donated nearly 50,000 gallons of water to the City of Dallas for its water distribution efforts.

“As we recover from this awful crisis, we need an all-hands-on-deck approach from governmental entities, nonprofits, and our business community,” Mayor Johnson said. “Kroger has been a wonderful partner for the City of Dallas in the past, and I am grateful for their continued support of our people.”

Kroger has previously taken part in other important local initiatives, including COVID-19 testing and vaccinations.

“In the midst of an international pandemic, our communities were hit with a historic winter storm that impacted our place of business and our very own homes. I am incredibly grateful to our associates who worked tirelessly throughout this last week to ensure our customers were prepared before, during and now after the storm,” said Adam Wampler, president, Kroger Dallas Division. “While our operations are restored, we know that is not the case for many in our community. At Kroger, Feeding the Human Spirit is more than a motto – it’s an action, and we hope that this donation, will significantly help during the recovery period in our cities.”

The Mayor’s Disaster Relief Fund, sponsored by The Dallas Foundation, was initially created to help the City shelter Hurricane Katrina refugees in 2005. The money in the Fund can only be used in the event of a federally declared disaster in Dallas. The state of Texas received an initial federal disaster declaration for the winter storm from President Joe Biden on Feb. 14.

Mayor Johnson announced Thursday that the Fund will give out $500,000 to 25 organizations in its first tranche of grants. The announcement came as the Siebert Williams Shank Foundation and the Greater Dallas Taiwanese Chamber of Commerce each announced $25,000 donations to the Fund.

Previously, the Fund gave $275,000 to organizations that were helping residents navigate the hardships of the COVID-19 pandemic.