Have You Seen Megdeen Fabius?

UPDATE 9/23/2020- More questions than answers, the latest from the Duncanville Police Department.

DUNCANVILLE – Police have more questions than answers in the case of a 50-year-old missing Duncanville woman from the 600 block of Grant Court.

Medgeen Fabius has been missing since last Wednesday when her husband reported her missing to the Duncanville Police Department.

Her sister Shirley Cherenfant contacted both this newspaper and the Duncanville Police Department desperate for answers. Cherenfant said her sister’s husband Jude Fabius has also hired a private detective.

Fabius apparently disappeared from her home last Wednesday in her 2010 Toyota Matrix.

That was when Cherenfant was told by her husband that she had left early that morning and had not returned. Her sister mentioned they have two children ages 10 and 12 who are homeschooled.

Duncanville Police Chief Robert Brown said regarding the missing woman she was not reported to have any mental or physical disabilities.

Fabius mobile phone is ringing and going to voicemail, which indicates the phone is being charged and used.

It is not known and the Duncanville Police Department did not respond by press time as to how long a person must be missing before police get more involved. We’ve submitted the following questions: has there been an alert put out on the car,  on the mobile phone, have other law enforcement agencies have been contacted? Is there suspicion of foul play or if there is any other reports other than an info only welfare concern report that has been filed?

What happens when a person is reported missing in Texas?

Under Texas law as posted at www.cga.ct.gov, people may report missing persons to an authorized local law enforcement officer in person, by telephone, or on a report form (Tex. Code Ann. § 63.004). There is no required waiting period to make the reports.

To date it has not been confirmed what has been done under Texas law to help locate Fabius. 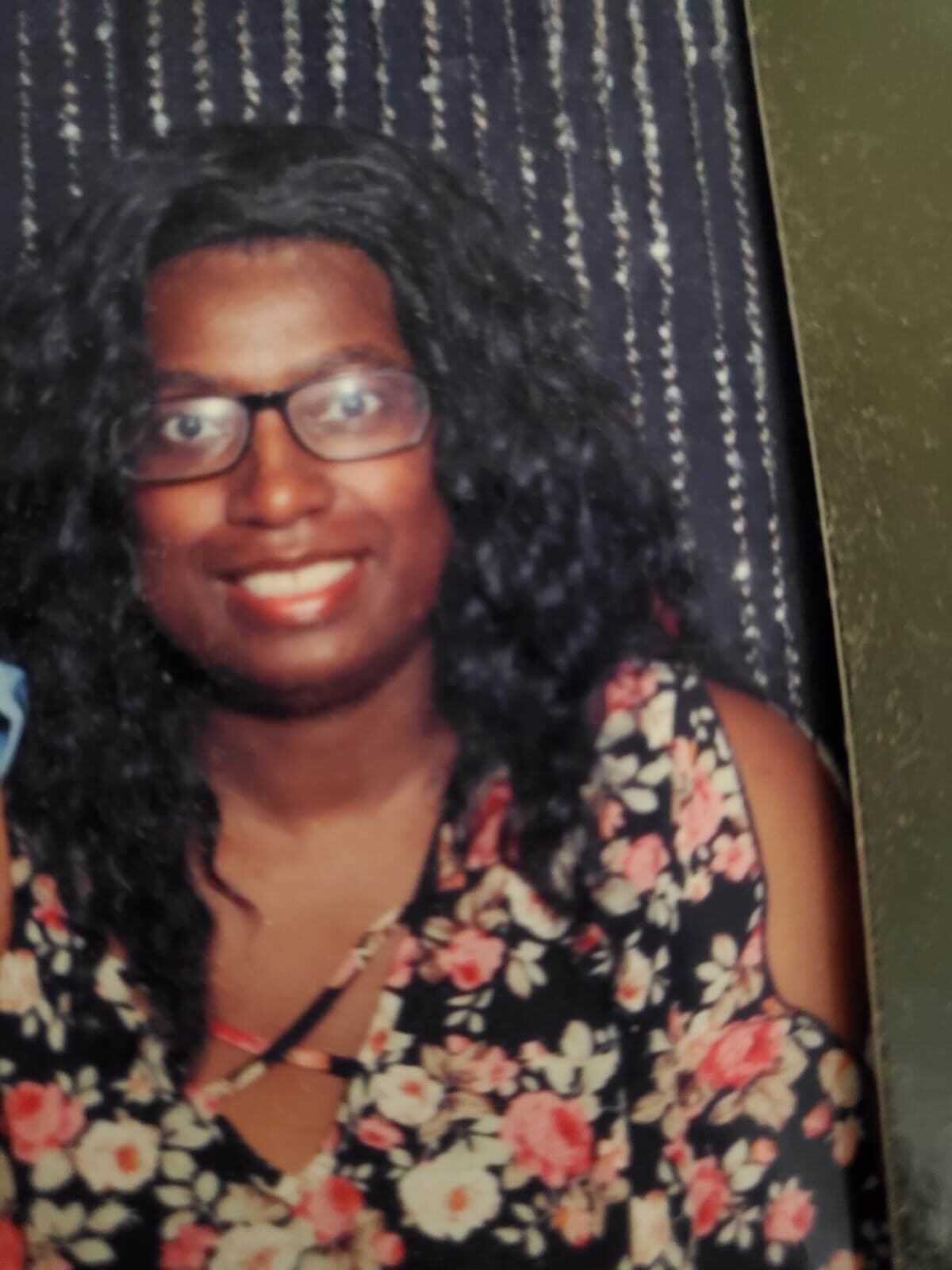