Medgeen Fabius Has Been Missing Since September 16

It’s been a week since Medgeen Fabius was last seen by her family at her home in Duncanville, Texas. We first learned about the disappearance of Mrs. Fabius when we received a phone call from her frantic sister in Connecticut. She confirmed Mrs. Fabius’s husband had filed a missing persons report with the Duncanville Police Department.

We immediately posted the information from provided by Medgeen’s sister on our Facebook page, which has been shared over 2,000 times. But, at the moment, no one seems to have a clue as to where Mrs. Fabius has gone.

We reached out to Duncanville Asst. Police Chief Mark LiVigni looking for answers about the missing woman. One thing we asked about is why there seemed to be a lack of urgency regarding this case. He replied, “A Missing Person report, other than a juvenile (runaway), is a person who is missing involuntarily or under suspicious circumstances which leads us believe they are in imminent danger. Adults have free will and simply leaving one’s family voluntarily as reported by Jude Fabius, does not meet an imminent danger threshold.”

The information we have is limited but we do know according to the family Mrs. Fabius left in her 2010 Toyota Matrix.

So, we asked if the Duncanville Police Department has issued an alert on her car?

“There has been a National Crime Information Center (NCIC) teletype entry made on Mrs. Fabius. Her vehicle is also flagged on that entry by LP, make, model, and color of her vehicle.  While we wouldn’t have necessarily made such an entry with the present circumstances, we do have some latitude to do so as a welfare concern and so we did.  With that entry, if another law enforcement officer were to come into contact with her or the vehicle, they would contact us. However, the entry would not allow for any sort of protective custody situation absent anything the locating officer might substantiate on their own regarding her well-being,” replied LiVigni.

What about her phone, it is ringing and not going to VM so this means someone is keeping it charged, have you tried to locate where it is?

He responded, “There are legal standards of exigency, which do not currently exist, for a subpoena to be issued for these types of records. This is a Constitutional safeguard against government intrusion.”

How long does a person have to be missing before authorities take action?

As anyone that has watched an episode of Dateline or 48 Hours, we wondered, is there any evidence of foul play?

According to the Duncanville PD, “not that we have been able to substantiate at this point.” Furthermore, “there is no documentation which shows us having been out to the couple’s address on any disturbances,” said LaVigni.

It has been a week now that she is missing – what now?

We have put alerts in place both through the National Crime Information Center as well as Texas DPS’ Missing Person Clearinghouse. As we develop any new information, we will follow up from an investigative standpoint. 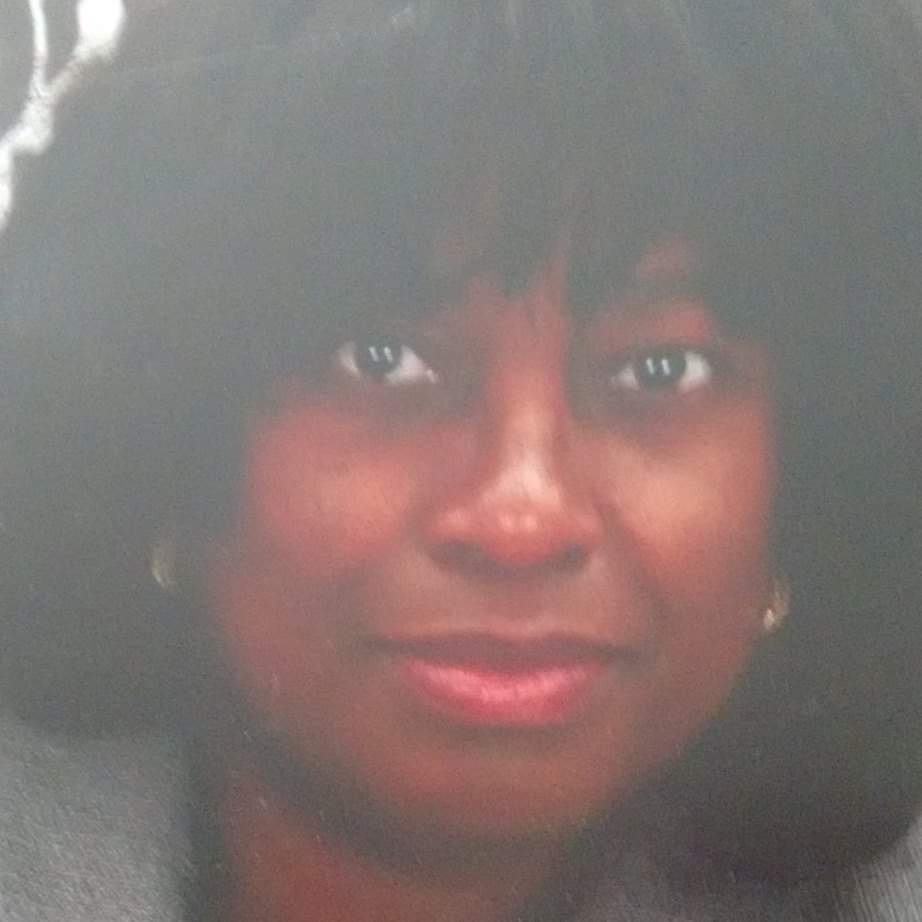