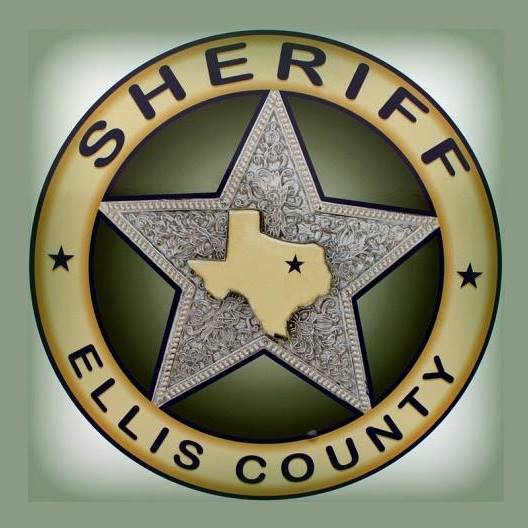 Shooting In Waxahachie Under Investigation

Yesterday, at 6:42 in the evening, Ellis County Sheriff reports they responded to a shooting in the 300 block of Chapel Hill Lane in Waxahachie. Upon arrival deputies alongside AMR (American Medical response) discovered a male juvenile with a single gunshot wound in his leg.

Medical personnel and deputies rendered aid on scene. The male was then transported to Cook Children’s Hospital in Dallas via ambulance. He was admitted and is reported to be in stable condition.

Witnesses reported seeing a silver sedan drive by slowly moments before the shooting occurred. Witnesses said the shots were fired from the vehicle, which fled the area by going south on Chapel Hill Lane. Anyone with information is asked to call investigator Brian Mcintosh 972-825-4919 or email him at brian.mcintosh@co.ellis.tx.us.