DUNCANVILLE—Uplifting their fellow man isn’t a new premise to members of the Duncanville Rotary Club. The group of 35 businessmen and women raise funds and donate their time to support local and international charities.

The local chapter of the professional service organization was started by former Mayor Cliff Boyd in 1983. His son Mark Boyd now serves as president of the group.

Boyd is the regional manager of Reliant Energy Commercial Services. He says he has been involved with Rotary Club since he was 13. His taste of international service came at the age of 16. After spending three weeks with a family in Germany as an exchange student through Rotary International.

The club proudly displays over 1,200 U. S. flags throughout the city five times a year. They are now expanding the program by offering Texas flags to display as well.

The Flag Program is the club’s largest fundraiser, with 890 subscribers while the new Texas Flag program has 50 subscribers. Funds raised from the program allow the club to make charitable contributions to support Duncanville schools, nonprofits and humanitarian efforts locally and internationally.

Buddy Sheppard, lead flag coordinator says, “The U.S. flags make an impressive presentation throughout the City of Duncanville and to add the Texas flag will show an even deeper patriotic spirit in Duncanville. By residents and businesses supporting our flag program, we are making an impact both here and around the world. All this with two flags posted right here in the City of Duncanville.”

The Duncanville Rotary Club also supports international activities like the Global Polio Eradication Initiative with the Bill & Melinda Gates Foundation and Rotary International. They have also been involved in other programs to provide shoes for people in India and books for students in Africa.

Club President Boyd is enthusiastic about the newest partnership and project for the Duncanville Rotary Club. They will partner with the Commemorative Air Force for an air show at Dallas Executive Airport. The airfield located near the intersection of Red Bird Lane & U.S. Highway 67 is expected to draw 20,000 people.

Boyd says, “Plans are to raise funds for an $80M museum to be built at Dallas Executive Airport which will honor forgotten heroes such as the Tuskogee Airmen, the WASP pilots and others from World War II. The museum is expected to be completed by 2021, and will draw an estimated 250,000 people a year.”

The club meets every Tuesday morning at 7 a.m. at the D.L. Hopkins Senior Center. Interested citizens are invited to join them for breakfast with Starbucks coffee, networking, information sharing and programs by featured speakers.

Duncanville residents or business owners interested in participating in the Flag Program can find information at the club’s webpage, www.duncanvillerotary.org. 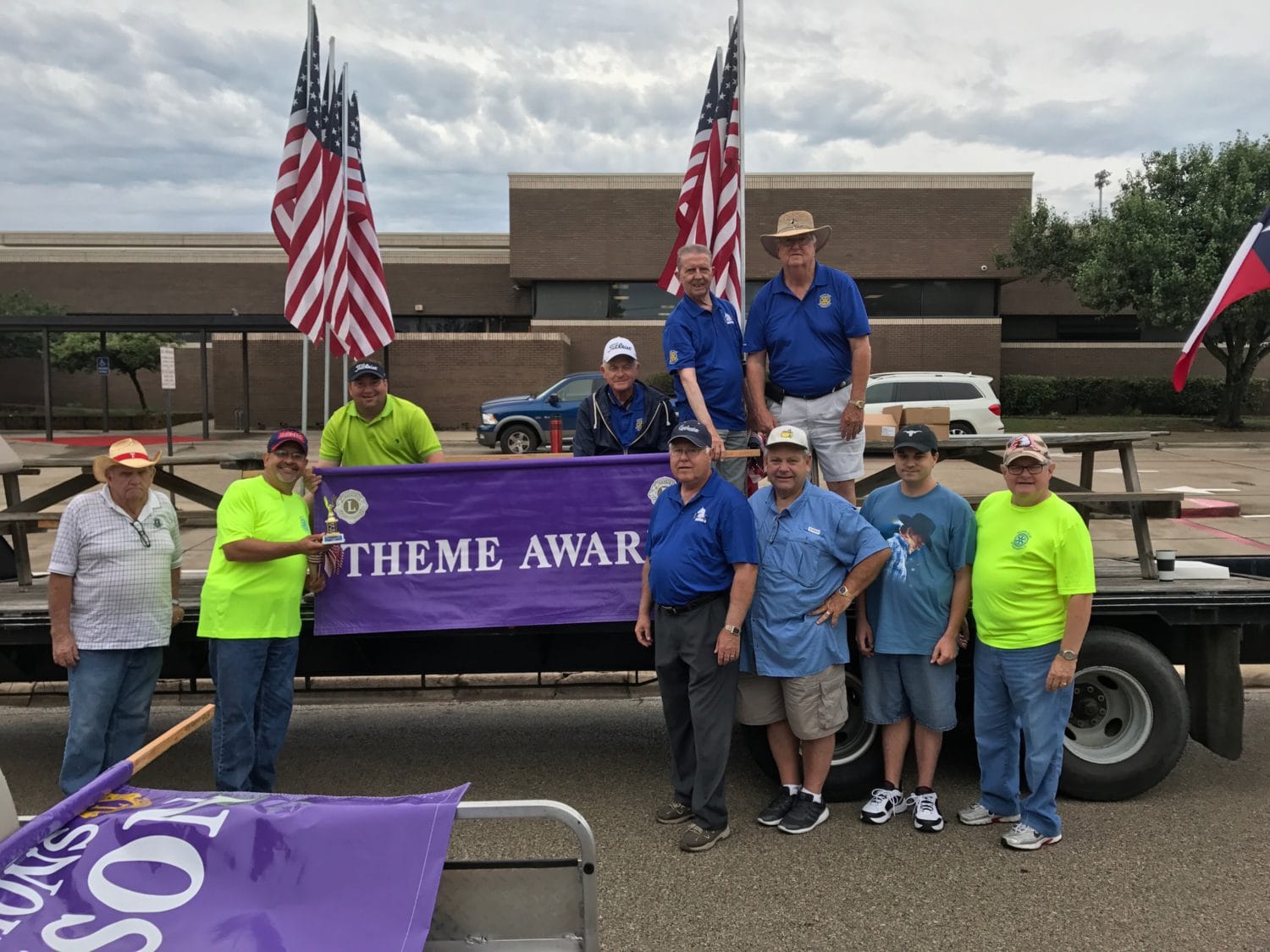