The parade’s theme was “Spirit of Service,” inspired by the true feelings and emotions that the word spirit evokes. Having a heart for patriotism helps channel spirits into service, including service to others, service to community and service to our country. Former Duncanville Mayor David Green, a public servant with over 18 years of service to the community, served as the Independence Day Parade’s Grand Marshal.

The City of Duncanville celebrated all day July 4th, with a day filled with food, fun and fireworks following the parade. Family friendly activities included a bounce house, games, food, a musical concert by headliners The Tin Man Band, and a fireworks extravaganza. The evening festivities were held in Armstrong Park, open to the public and with free admission to all events. 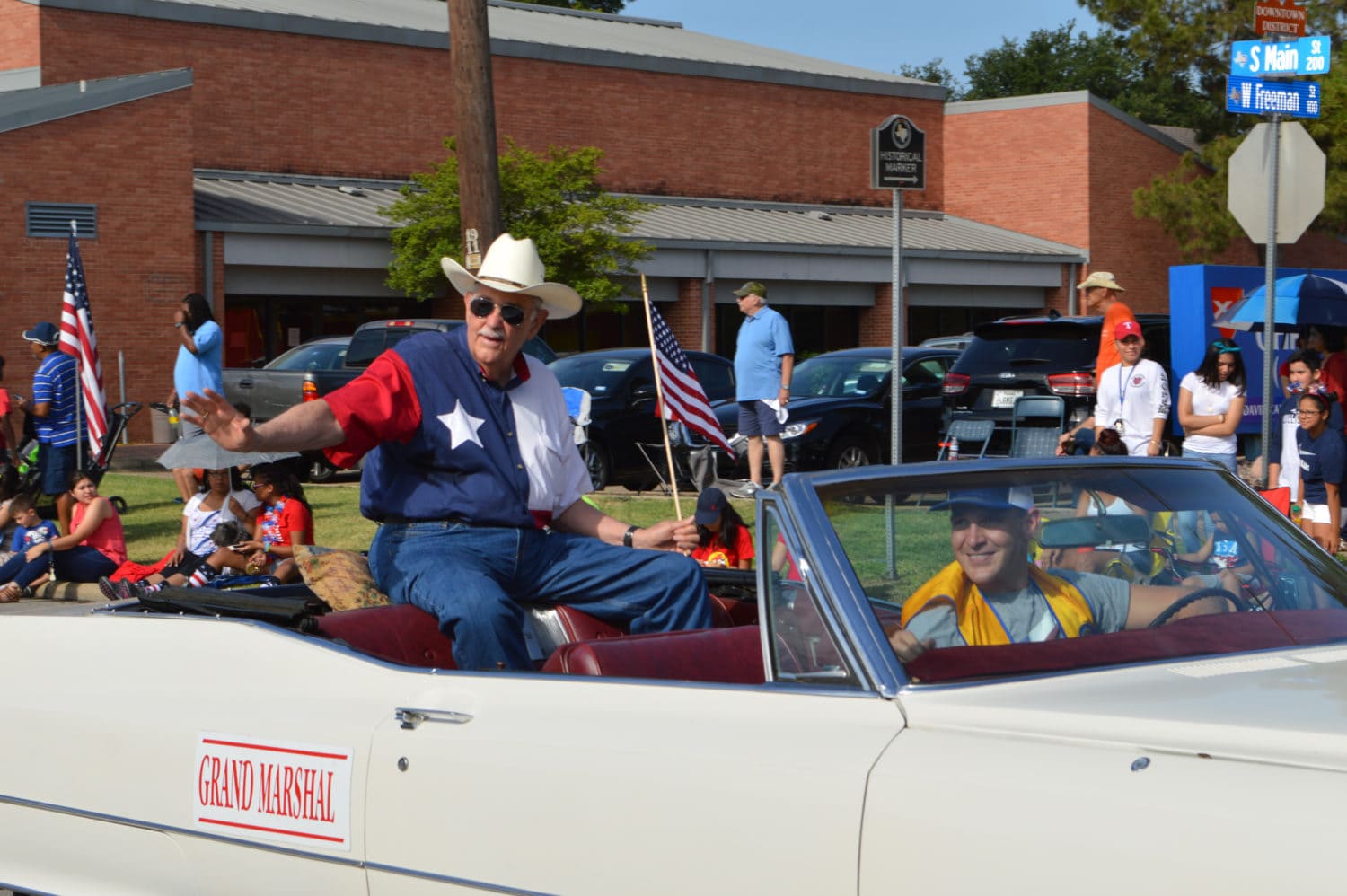