American Aquarium plans a Dallas stop on their national tour with new album, “Things Change,” at the Statler Ballroom, 1914 Commerce Street. The band’s latest album chronicles the last two years through the eyes of front man BJ Barham. Stacked with his personal storytelling, “Things Change” is an introspective reflection on personal growth and change, touching on the current social climate in our country.

American Aquarium has always been anchored by Barham, who successfully put together an entirely new band after the previous lineup dissolved. This was one of several changes in Barham’s life since the release of his highly-acclaimed solo album Rockingham (2016). Now he’s in a healthier space, grounded and excited for continued transformation.

Barham grew up in the tobacco fields of North Carolina, where people work hard and families stayed nearby, toiling and growing together. He left to follow his dream of starting a band, but still sings about the lessons, lives and stories that define rural America, and him.

“I moved to the big city to go to college and fell in love with music,” BJ says. “But half the songs on our record are about small towns––little pieces of my childhood. I’ve had moments where it turns out a piece of broken English my father repeated twice a week is the most accurate way to say something. So I put it in a song.”

“In my early 20s, I was not as hopeful,” BJ says. “Now, as I’m getting ready to become a father, I think I have to be hopeful––especially with the situation our country is in now. For her sake, I have to be positive. Being self-aware has always been a blessing and a curse. But that’s what’s always made my songwriting relatable to people. I don’t hold back. I’m almost too honest.”

Featuring a new band lineup that includes Shane Boeker on lead guitar, drummer Joey Bybee, bassist Ben Hussey, and Adam Kurtz on pedal steel and electric guitar, as well as a reinvigorated frontman in BJ, “Things Change” is American Aquarium’s first release on a label after selling thousands of records on their own.

“As an artist, your goal is for the newest thing you do to be better than the last. You’re slowly whittling away the bull**** to try and get to the truth,” BJ says. “With this album, I learned how to cut some of that fat so that it’s just truth. It’s our best record.”

“At the end of the day, if you’re not writing songs to affect other people’s lives, you’re in it for the wrong reasons,” BJ says, reflecting on the new album, where he’s been, and where American Aquarium is headed. “Money may come and go. You may never get fame. But if you sit down and write songs to affect people, you can do it your whole life and be happy.” 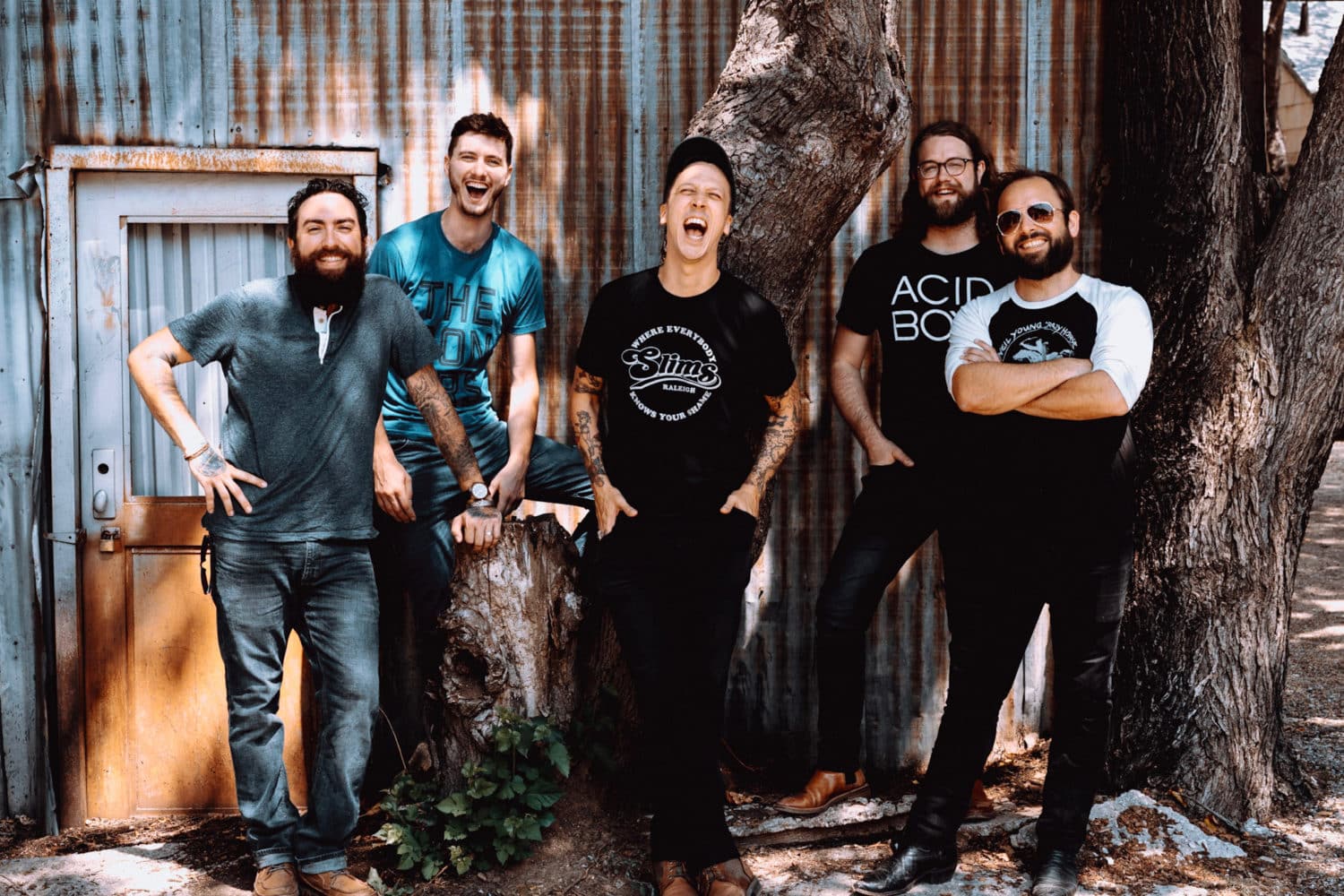