Duncanville Community Theatre presents “Artifice,” a comedy written by Anne Flanagan, Sept. 5-7 and 12-14. The play is directed by Heather Winkleman, and features an ensemble cast of four men and four women.

Flanagan’s play offers a fun, breezy look at artists, dealers and art patrons as they all try to outwit each other. “Artifice” won several awards, including the Reva Shiner Award, McLaren Memorial Comedy Award, and Mountain Playhouse International Comedy Award.

Plot Synopsis: Struggling artist Payne Showers finally gets his big break. He dies. Fortunately, Payne’s death inflates the value of his work. Unfortunately, his estranged wife, Maggie, must sell it all to avoid bankruptcy. The private auction at Maggie’s country house is in full swing when we learn that one guest may be a murderous gangster, and another a gun toting psychopath. A winter storm threatens to keep the entire party housebound.

Tickets to “Artifice” are priced at $13 for Thursday night performances, or $15 for Friday/Saturday performances. All performances of “Artifice” will be at Duncanville Community Theatre, 106 S. Main Street in Main Station. Doors open at 7:30 p.m. and the show starts at 8 p.m. To reserve tickets for “Artifice,” call 972-780-5707. 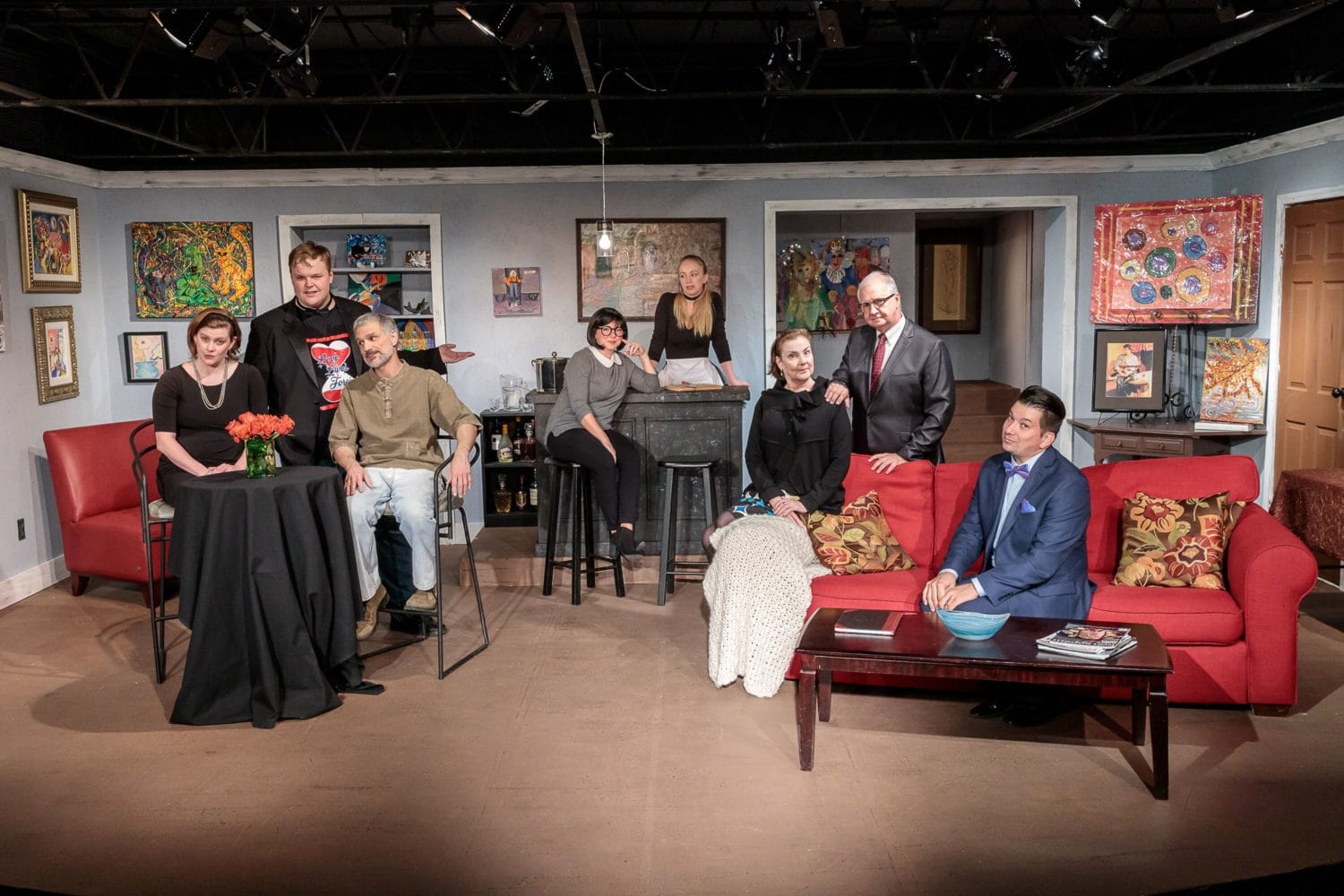