Judge Stickney ordered that Martinez remain in federal custody. A preliminary hearing will be set at a later date.

According to the affidavit filed, the investigation began when the Drug Enforcement Administration (DEA) received information that Martinez-Martinez was involved in the distribution of kilogram quantities of heroin.

During the traffic stop officers observed a small gift style bag with an open top sitting in the front right passenger seat. Also observed in plain view was a black tar like substance inside the bag believed to be heroin. Martinez-Martinez was then placed under arrest. During an interview, Martinez-Martinez stated that he had an additional 2.5 kilograms of heroin concealed at his residence located at Desoto, Texas.

During a search of the residence investigators recovered an additional 3,042.3 grams of heroin.

A federal criminal complaint is a written statement of the essential facts of the offense charged, and must be made under oath before a magistrate judge. A defendant is entitled to the presumption of innocence until proven guilty.

The U.S. Attorney’s office has 30 days to present the matter to a grand jury for indictment. The penalty for the charged offense is not less than 10 years or up to life in federal prison and a $10 million fine.

The matter is being investigated by the Drug Enforcement Administration. Assistant U.S. Attorney Rachael Jones is in charge of the prosecution. 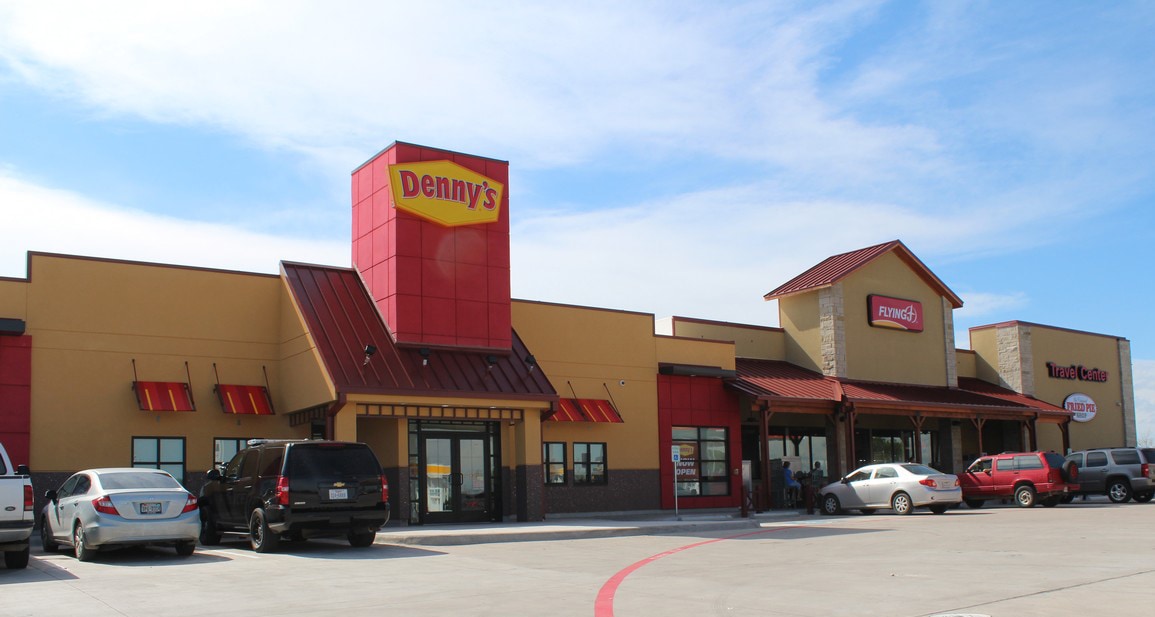 Brad Norman “Law Enforcement Should Serve Their Public, Not Rule Over Them”