The Best Southwest Partnership (BSW) presents one scholarship to a graduate from each of its 11 member cities in southwest Dallas County.

“If it feels really great to know that I earned the scholarship,” Kaiser said. “When I was applying for it, I knew just one person from each city would receive it. I was really happy to know that I would be the one person to represent Cedar Hill.”

“Cedar Hill ISD is so proud of Richard Kaiser, for his accomplishments, academically and in activities such as Band, National Honor Society and soccer,” Hudson said. “We know that he will continue to achieve as he enters his college years.”

Kaiser, who graduated 12th in the senior class last week, was the recipient for Cedar Hill. He will attend Wichita State University (WSU) in Wichita, Kansas with plans to study Aerospace Engineering, beginning in August.

A Future In Engineering

“The majority of our scholarship winners in 2020 are pursuing degrees in the medical and engineering fields, including Richard Kaiser,” Lacy said. “These scholarships would not be possible without the support of our regional partners, especially our title sponsor, Republic Services and contributors Atmos Energy and Oncor.”

Kaiser was a proud member of the Cedar Hill band since sixth grade. He joined the Longhorn Red Steel Drumline as a freshman and was the drumline’s co-captain last fall.

Kaiser visited WSU last winter and was thoroughly impressed with Wichita as a hub for the aerospace industry. He specifically liked the University’s connections with companies such as Airbus and Boeing.

“I really liked the idea that I can get real world experience while I am in college,” Kaiser said.

Kaiser started Cedar Hill ISD as a third grader at High Pointe Elementary in 2011. He attended West Intermediate and Bessie Coleman Middle School before Cedar Hill High School. At CHHS, he was part of the National Honor Society and also played four seasons for the CHHS Boys Soccer Team.

His long term goal is to work for NASA or SpaceX, with plans to design, test and build spacecraft that will take people to the stars.

“I know astronauts have been to the Moon, but nobody has been to Mars yet,” Kaiser said. “I want to help put someone on Mars.” 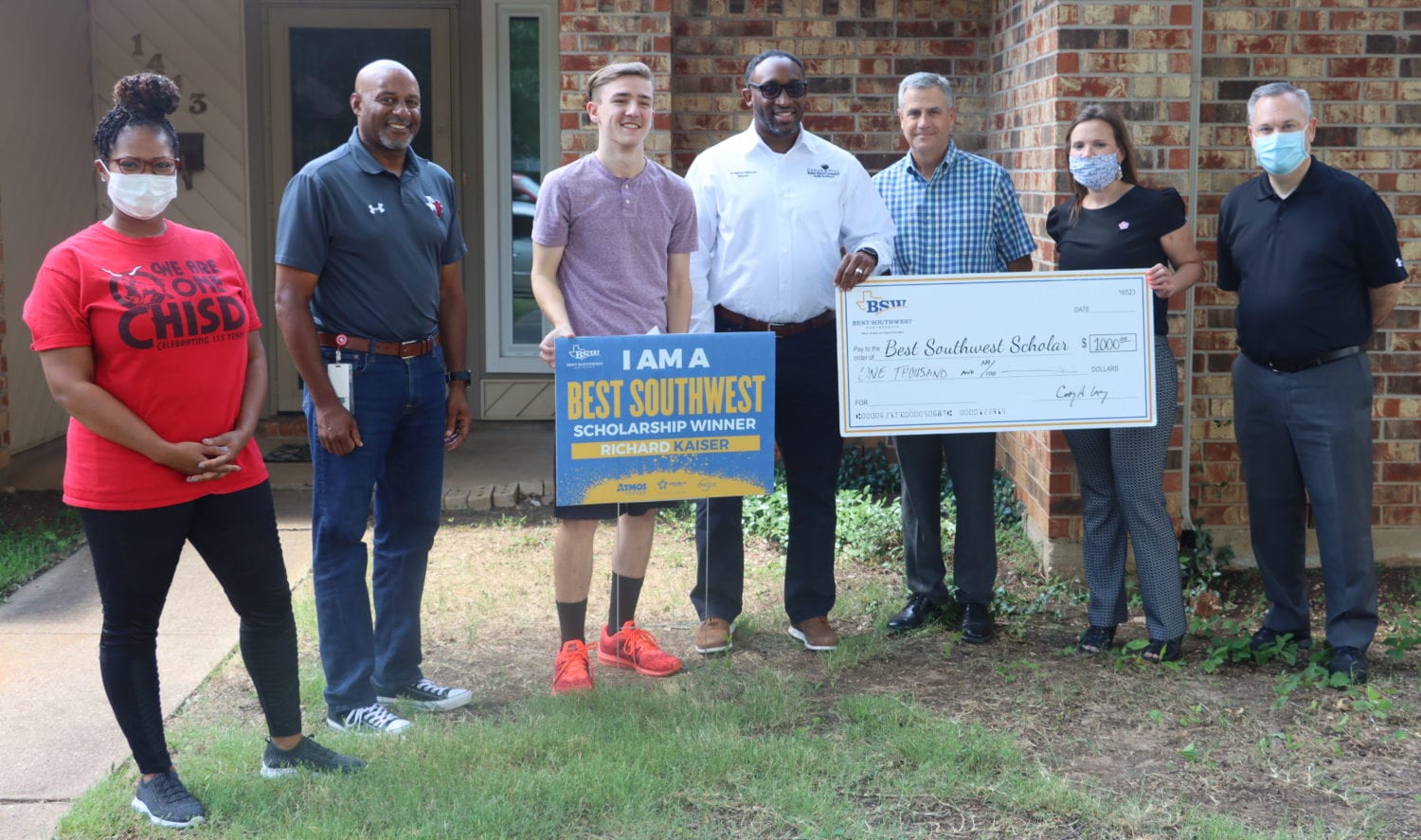