The regional premiere of “Bright Star,” written by our fellow Texans Steve Martin and Edie Brickell, will be presented by The Firehouse Theatre May 23-June 9. Tyler Jeffrey Adams will direct the Firehouse production. Local favorite Lucy Shea returns from Chicago to star in the production.

The musical, inspired by real life events from the 1940s, first premiered on Broadway in 2016. The show’s poignant tale of love and redemption is underlined by a Grammy-nominated bluegrass score.

Director Adams said, “Bright Star shines its light on a strong woman faced with an overwhelming journey. It beautifully captures the heart of bluegrass roots in an epic journey, creatively told through a strong ensemble of actors and musicians. Bright Star is a feel-good musical that everyone should see.”

Performances are Thursday, Friday, and Saturday nights at 7:30 p.m. and Saturday and Sunday afternoons at 2:30 p.m. Tickets start at $14, available at the Box Office (972-620-3747) or online at thefirehousetheatre.com. Special ticket pricing available for groups and students. Tickets are $28 for adults, $24 for seniors, $20 for students, and $14 on preview nights.

For more information and to purchase tickets, visit thefirehousetheatre.com or call the box office at 972-620-3747. 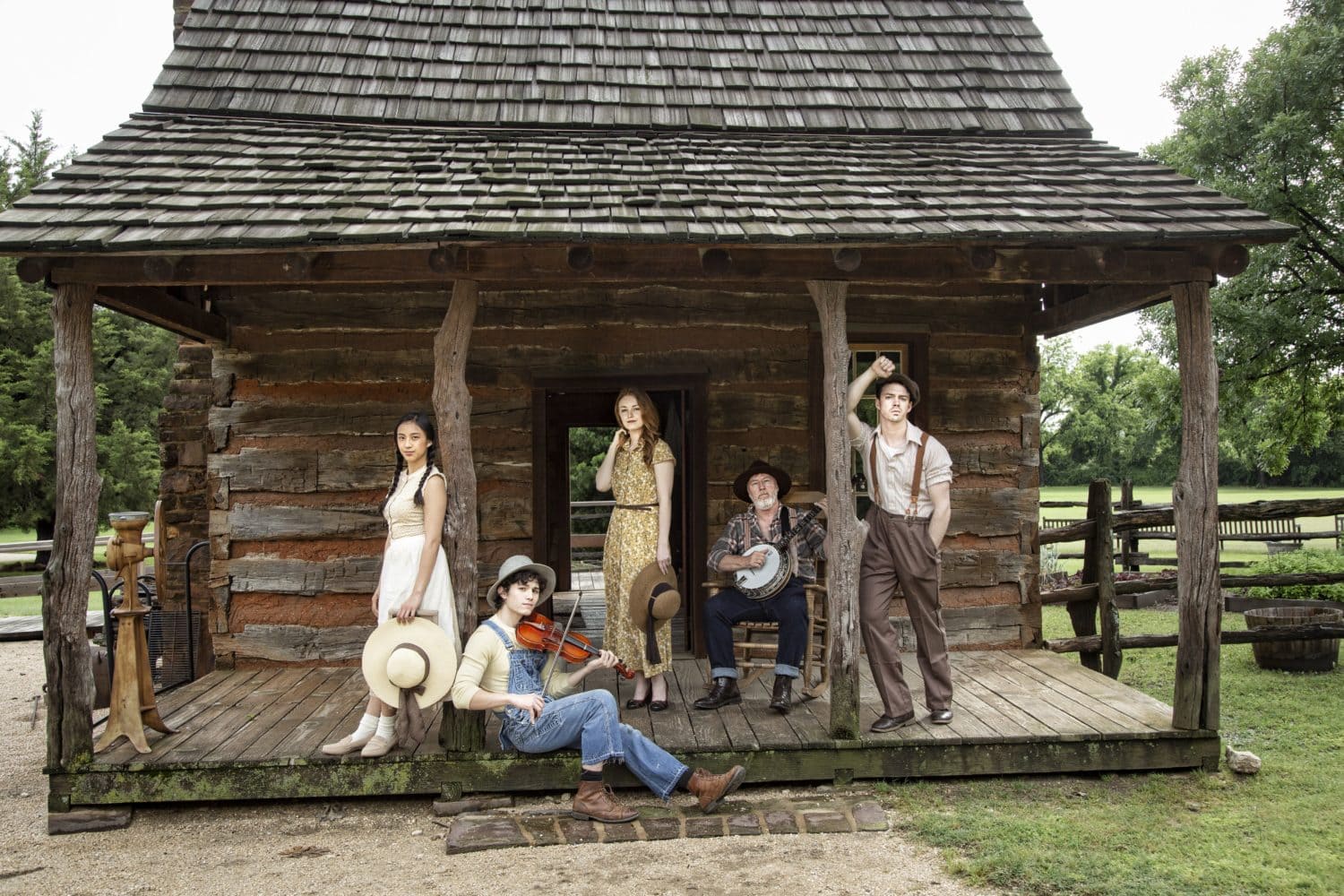