Other Best Southwest high schools winning awards included Cedar Hill High School, who entered the competition for the first time this year with their production of “Newsies.” Perennial winners Mansfield High School and Waxahachie High School also picked up awards. Students, parents, teachers and arts advocates from across North Texas cheered as the 10 schools nominated for best musical performed, and as winners and scholarship recipients were announced. The best actress and best actor nominees from each high school also performed medleys during the event.

“This annual event is such a great reminder of all the outstanding talent that’s being cultivated amongst the next generation of performers in Texas and beyond. DSM looks forward to this night every year because we know how dedicated all of the students, teachers, staff, volunteers and supporters are to this program, and we can’t thank everyone enough,” said Kenneth T. Novice, DSM President.

Nominees received the red-carpet treatment, chauffeured to the Music Hall by RideCentric. Their arrivals were accompanied by the click of photographer’s cameras as they walked the red carpet into the Music Hall.

Broadway veteran Hunter Ryan Herdlicka received the Fullinwider Award for his impact to the Dallas theatre community and beyond. He is a Dallas native and graduate of Plano West Senior High School. Herdlicka starred on Broadway as Henrik in the Tony Award® winning revival of Stephen Sondheim’s “A Little Night Music for almost two years.”

Since DSM’s first HSMTA in 2012, the program has developed regionally, accepting schools as far away as Lubbock and Oklahoma. DSM HSMTA has grown to be one of the largest programs of its kind in the nation. DSM HSMTA has been recognized by The National High School Musical Theatre Awards as their official affiliate program for North Texas. DSM is grateful to 2018-19 season sponsors Texas Instruments, American Airlines, The Dallas Morning News, and WFAA Channel 8. 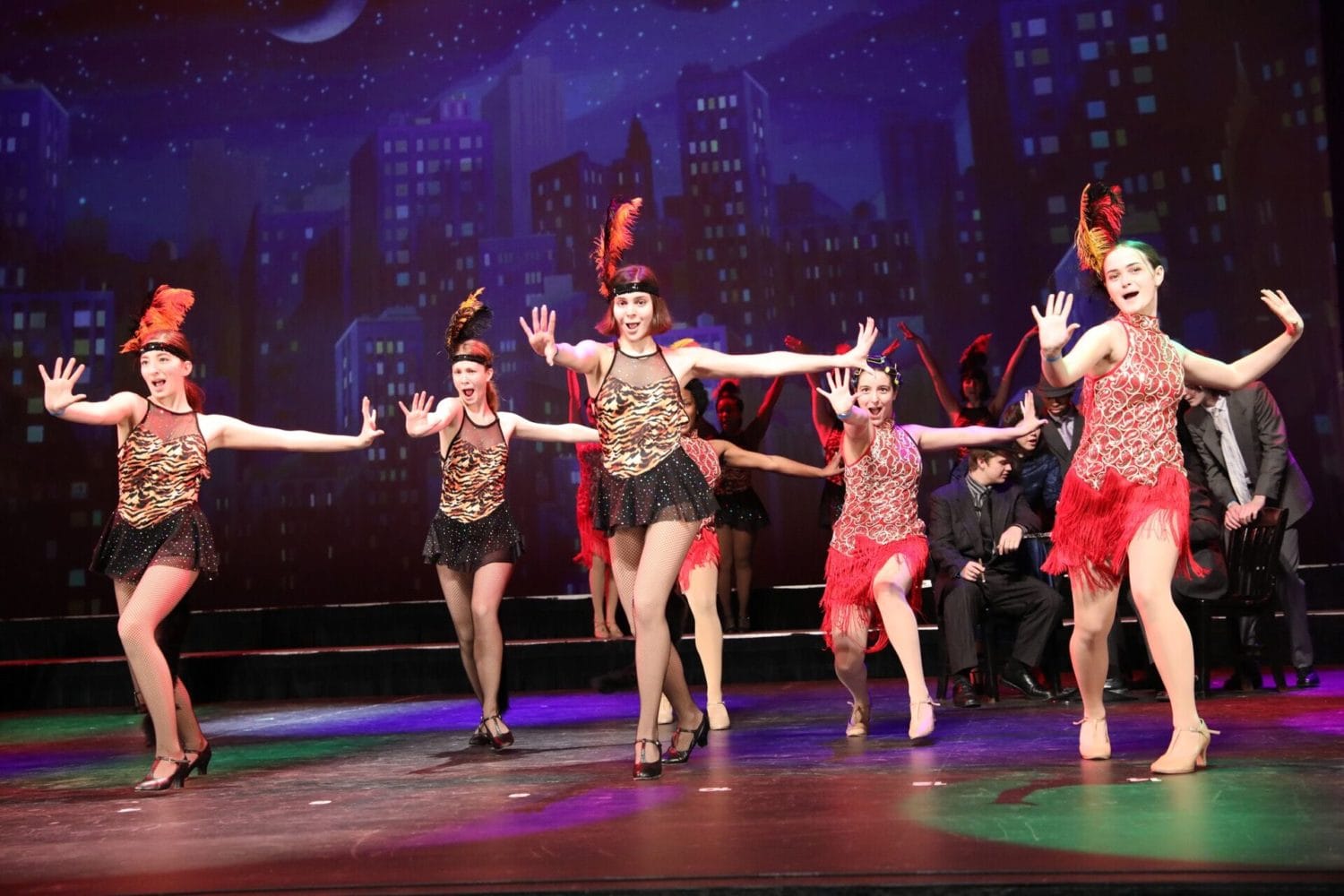