The State Fair of Texas recently announced the Jan. 23 passing of Bob Boykin (1946-2020). For the past seven years, Boykin was the voice of Big Tex. He was a native Dallasite, and joined the U.S. Marine Corps after graduating from Arlington State College (now UT-Arlington). He worked as an announcer for Green Valley Raceway while attending college.

After his discharge from service, Boykine enjoyed a 40 year career with Lockheed Martin. He helped design such exciting projects as the stealth bomber and F-16. He also guided tours around the plant in Fort Worth for visiting dignitaries from around the world.

His wife, Terri Boykin, said Bob had dreamed of voicing the iconic Big Tex since he was a boy. He was thrilled to be picked for the role out of 150 other applicants who auditioned.

His role as the voice of Big Tex remained strictly anonymous until his death. While he didn’t tell them “who he was,” he enjoyed talking with other fairgoers during his breaks. He especially enjoyed watching the crowds and seeing the look on a child’s face when they first saw—and heard—the 55-foot Cowboy. Another highlight was watching the United States Marine Drum & Bugle Corps march by Big Tex, as he made special announcements about them as they passed by.

Boykin was a lifetime member of the Shriners and was also a Freemason. He is survived by his wife, family, friends, and five Great Pyrenees dogs (the namesake to his Polar Bear Ranch in Terrell). He was buried with honors in the Dallas-Fort Worth National Cemetery on January 29.

Karissa Condoianis, Senior VP and spokesperson for the State Fair of Texas, said details about the process of finding a new voice for Big Tex will be announced in the coming months.

Since 1886, the State Fair of Texas has celebrated all things Texan. They promote agriculture, education, and community involvement through quality entertainment in a family-friendly environment. The State Fair of Texas is a 501(c)(3) nonprofit organization. Proceeds help preserve and improve Fair Park. They also underwrite museums, community initiatives, and scholarship programs to support students throughout the Lone Star State. The 2020 exposition is September 25 through October 18. Visit BigTex.com for more information. 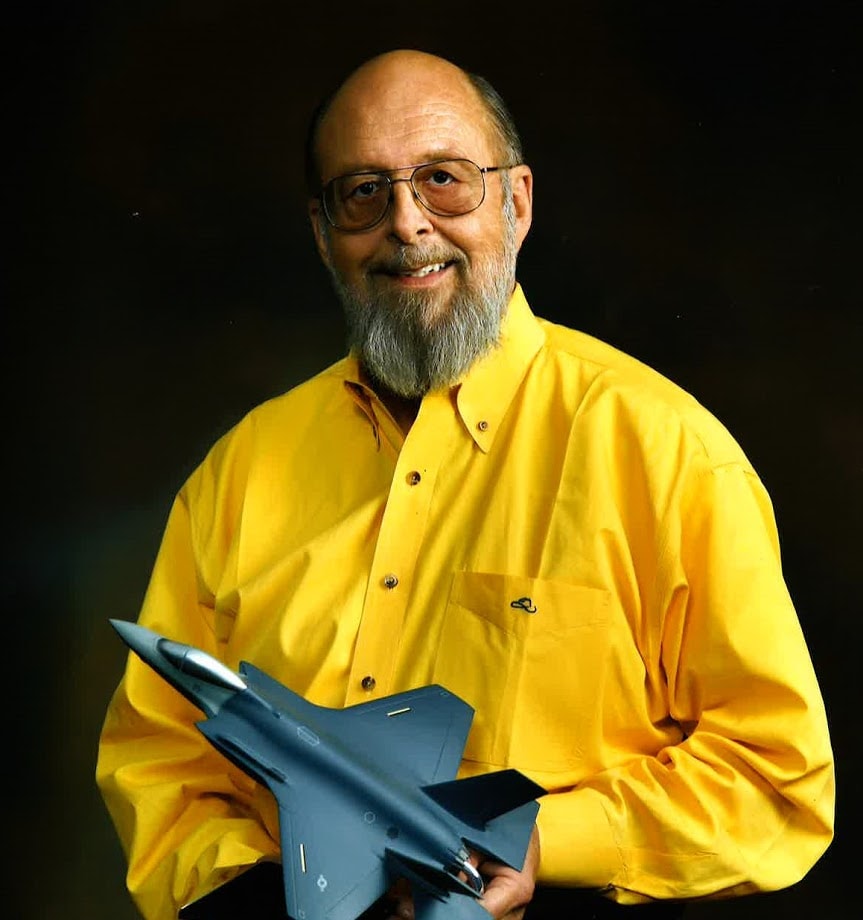