DeSoto- It was a sincere delight to listen to the responses of the two finalists for the DeSoto City Manager position Tuesday evening. Whichever candidate is selected, DeSoto residents can be proud of the person who will be managing the city government for years to come. DeSoto Mayor Curtistene McCowan introduced each candidate and presented the questions which had been submitted for them to answer during the meeting. Each was interviewed separately, with the other sequestered so as to not hear the answers of the other candidate.

The first candidate to be interviewed, Jose Madrigal, has 17 years of municipal government experience. Madrigal currently serves as the Interim Solid Waste Services Director for the City of Irving. He has also served as Strategic Services Team Director and Assistant City Manager from 2012-13 and as the Public Works Team Assistant Director from 2011-12.

Mr. Wright has more than 14 years of local government experience. Currently, he serves as the Chief Financial Officer/Assistant City Administrator for the City of Davenport, Iowa. He also served as Finance Director from 2012 to 2016, and Budget Manager from 2010 to 2012. Brandon served as Budget Analyst for the City of Aurora, Illinois, from 2007 to 2010.

He holds a Master’s Degree in Public Administration from Northern Illinois University. Wright has a bachelor’s degree in communication from Brigham Young University. He is a Certified Public Finance Officer and a graduate of Harvard University’s State and Local Government Executive Program.

A Great Evening with DeSoto Icons

Not only was it great to meet with the prospective City Manager Candidates and Mayor McCowan, but rekindling an old friendship with former Mayor Bobby Waddle. Our conversation brought back a lot of memories of his days as both a friend and as a councilman and mayor. Waddle was first elected to City Council in 2001. Then he served for five years as mayor pro tem after being selected for the position in 2002. In 2007, the city of DeSoto elected him mayor.

Mr. Waddle is the city council liaison to the DeSoto Independent School District and a member of the DeSoto Planning and Zoning Commission, Tri-City Regional Animal Shelter Board, DeSoto Finance Committee, and Dalworth Soil and Water Conservation District. He also has served as president of the North Central Texas Council of Governments.

In 2005, the DeSoto Chamber of Commerce created the Bobby Waddle Citizen of the Year Award.

He served as commander of the 40th Cadet Squadron at the U.S. Air Force Academy. Waddle was chief of Air Force Academy Activities Group at the Pentagon. He received two Legion of Merit Awards, the Distinguished Flying Cross and 11 Air Medals. Waddle retired as a United States Air Force colonel in 1985.

Mr. Waddle graduated from Texas Tech in 1955 with a bachelor’s degree in agriculture. He also earned a master’s degree in urban sociology from the University of Northern Colorado.

The final decision on the new City Manager will be made in the next two-three weeks so watch your community newspaper, Focus Daily News, for full details the day the decision is made. 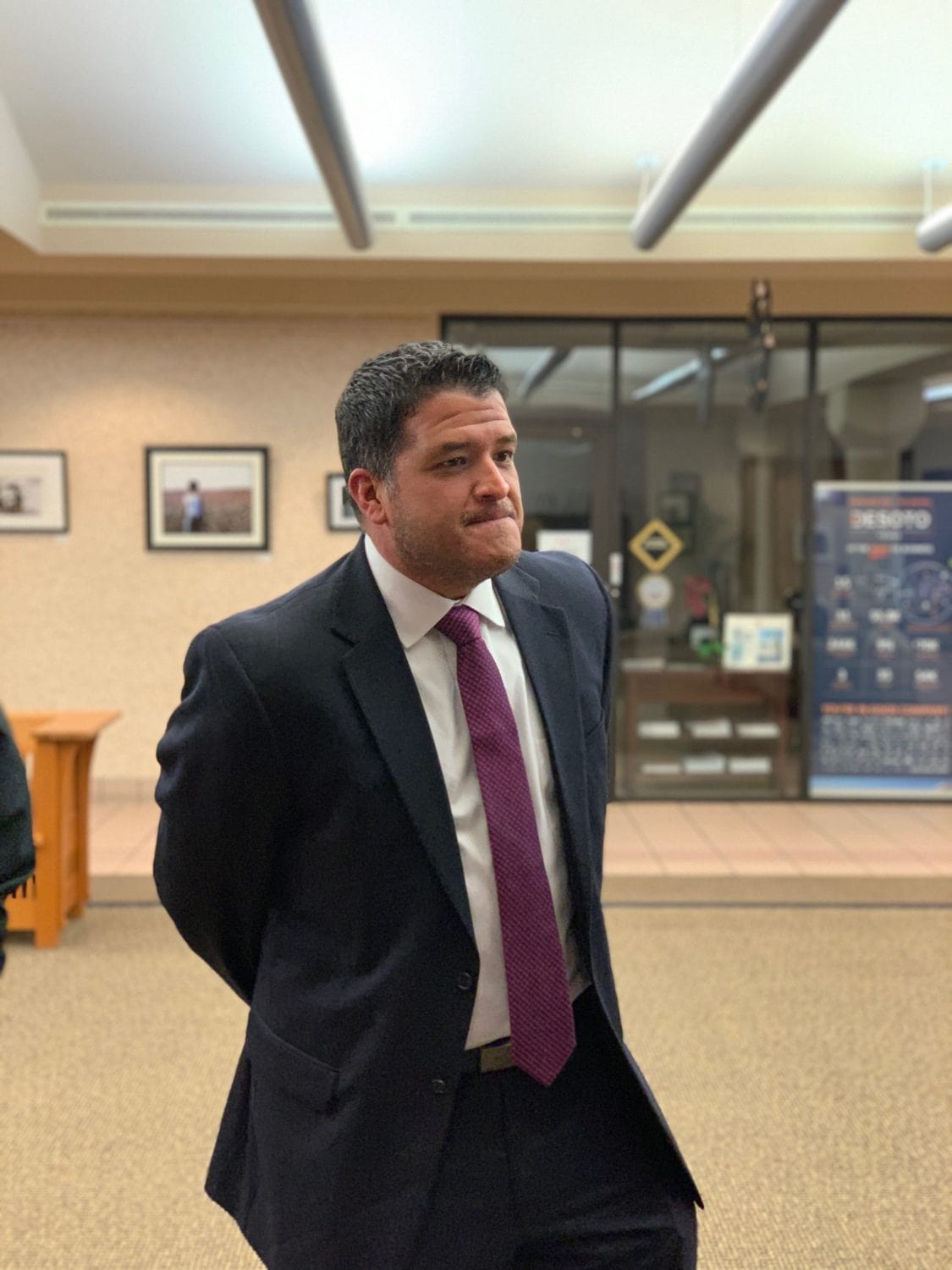