The Barber Plug Supply Company Is Coming To Grand Prairie

(MANSFIELD, TEXAS) For barbers and hairstylists, leaving the barber shop or salon means one more errand.

Devante Sanders, a 26-year-old Dallas Area Entrepreneur, came up with a plan to change the game. He started The Barber Plug Supply Company.

“I started building relationships with barbers and barber shop colleges,” Sanders said. “They want products brought to them.”

Sanders started the job while working as a Senior Analyst at Goldman Sachs in Dallas. His first month netted $1,000 in sales, but it quickly went up to $25,000 after social media influencers regularly shared the good news of Sanders’ products in what he called a “social snowball.”

The Barber Plug is a Black owned business and a family-run business.

“You can have food delivered to your door, but in the barber/beauty world, they’ve never had that option,” said Sanders, who buys clippers and other products in bulk. 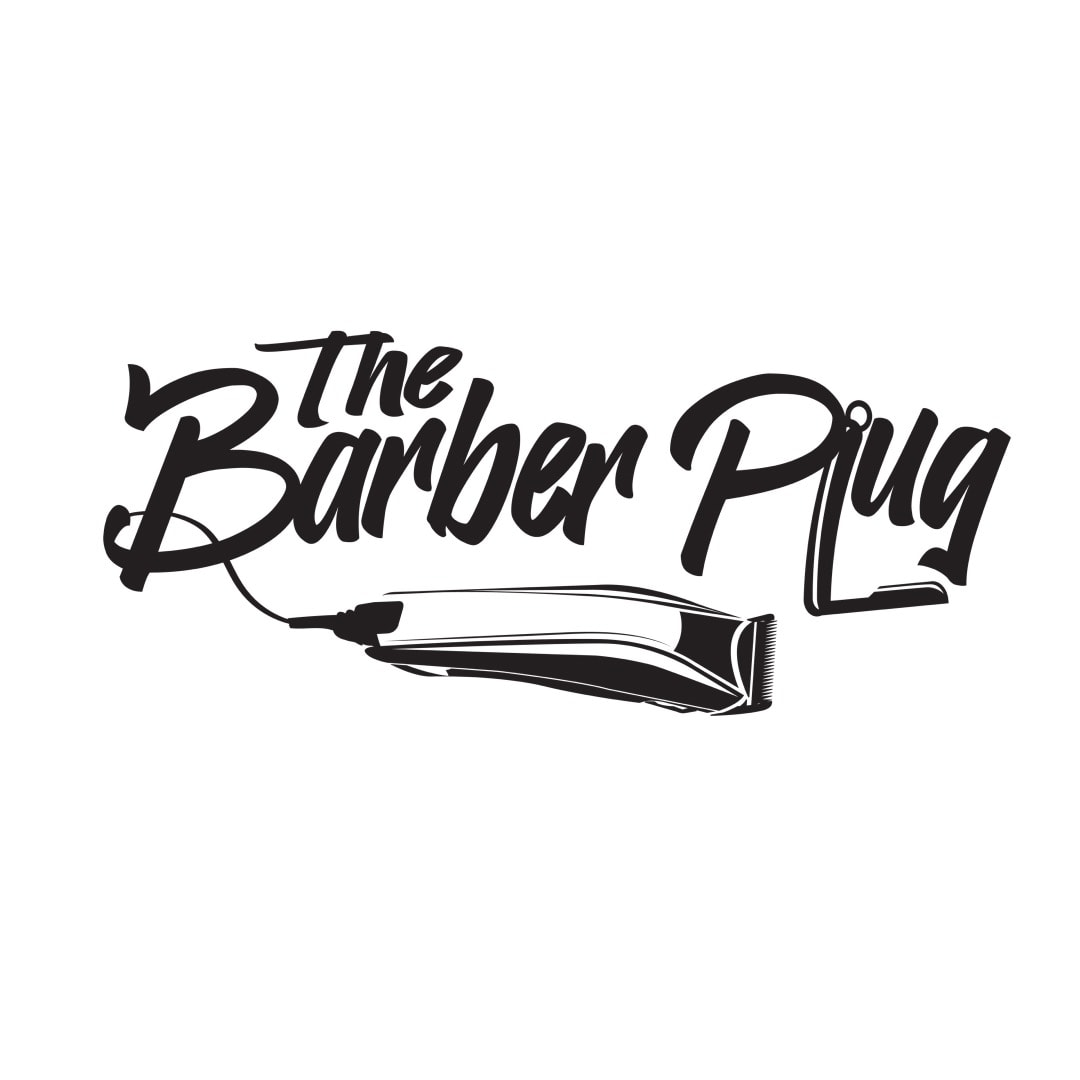 Last month, The Barber Plug did $232,000 in sales and its valuation is $3 million. The company is set to open a retail store on October 15 in Grand Prairie. Sanders’ goal is to become the largest beauty supply retailer in the United States and eventually become a wholesaler as well.

His entrepreneurial dreams started at a young age. His parents, Demetrius and Anita Sanders, owned three Subway franchises in the Dallas-Fort Worth Metroplex.

“After school, my sister and I would go to the Subway restaurant and stay there until it closed,” Sanders said.

Sanders was also an exceptional athlete at Bowie High School in Arlington. He earned a football scholarship to Evangel University in Springfield, Missouri. Evangel competes at the NAIA level. 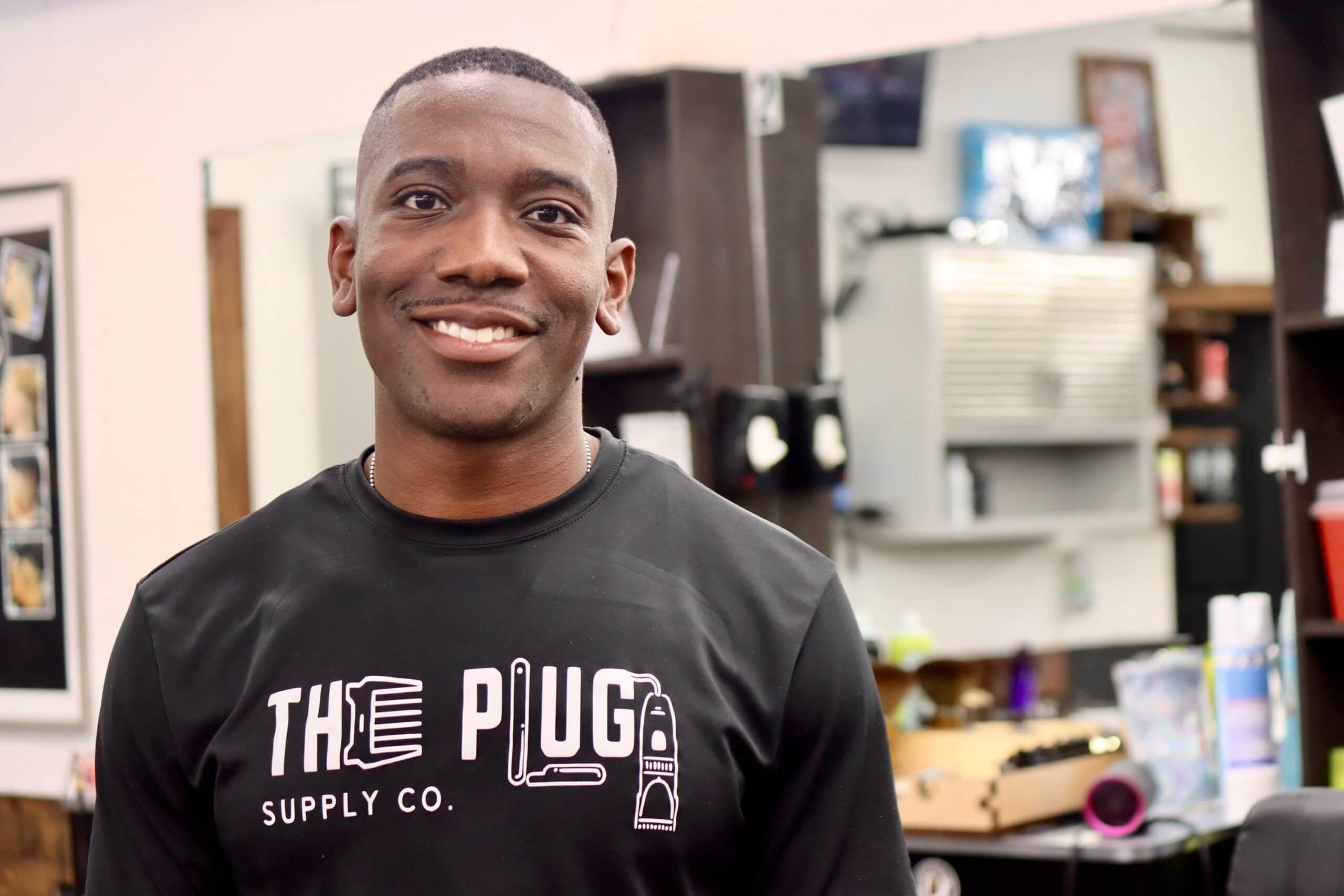 One of Sanders’ friends was playing college football in the Austin area, so he decided to transfer back to the Lone Star State.

He made the team at Texas State University, an NCAA Division I member of the Sun Belt Conference.

Sanders made the heart-wrenching decision to give up the sport he loved, in order to pursue a Master’s Degree in Accounting.

“It was my first grown man decision, and it ended up working out,” Sanders said.

Sanders graduated from Texas State in five years, with a Master’s Degree in 2018.

His undergraduate Grade Point Average was 2.9, but he didn’t let that stop him from pursuing his dreams.

He networked tirelessly on Linkedin and wrote an inspirational post about his journey that was viewed six million times.

Sanders’ hard work landed him a position with Deloitte, one of the Big Four Accounting Firms, in New York City.

Sanders learned a great deal during that position, but the opportunity to return to Texas drew him to Goldman Sachs.

Although he always had an entrepreneurial spirit, the COVID-19 Pandemic caused him to expedite the process and start sooner than he may have originally expected.