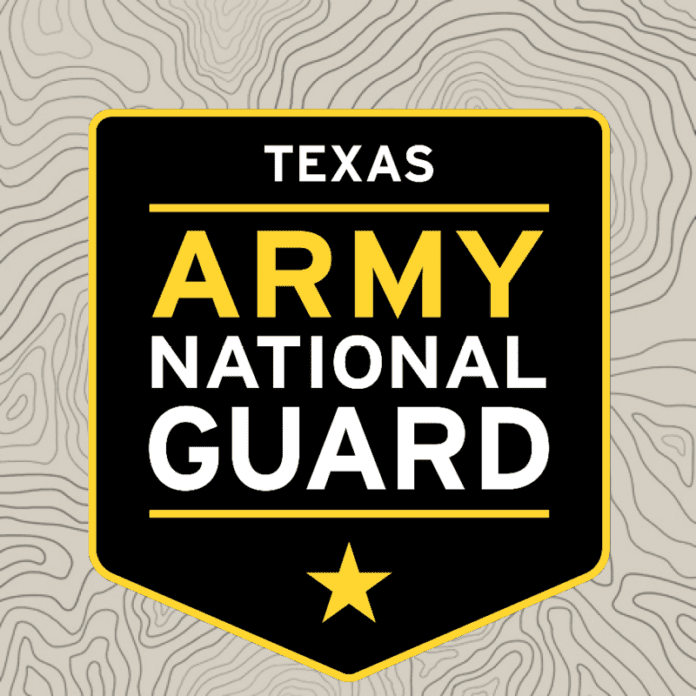 Cause of Death Is Under Investigation

The name of the deceased is being withheld until 24 hours after the next of kin is notified.

The Soldier was injured in Brackettville, Texas and airlifted to a hospital in San Antonio.

“We are deeply saddened by this loss,” said Maj. Gen. Tracy Norris, Adjutant General for the Texas Military Department. “We are focused on supporting the Soldier’s family and are providing all available resources.”

The cause of death is under investigation by the Texas Rangers. More details will be released at a later time

“Our hearts are heavy at the news of the tragic death of a Texas Guardsman stationed at the border as part of Operation Lone Star. We grieve for the soldier who died and lift their family and loved ones up in prayer.

In March of last year Governor Abbott announced Operation Lone Star, to combat the smuggling of people and drugs into Texas. The Operation integrates DPS with the Texas National Guard and deploys air, ground, marine, and tactical border security assets to high threat areas to deny Mexican Cartels and other smugglers the ability to move drugs and people into Texas. 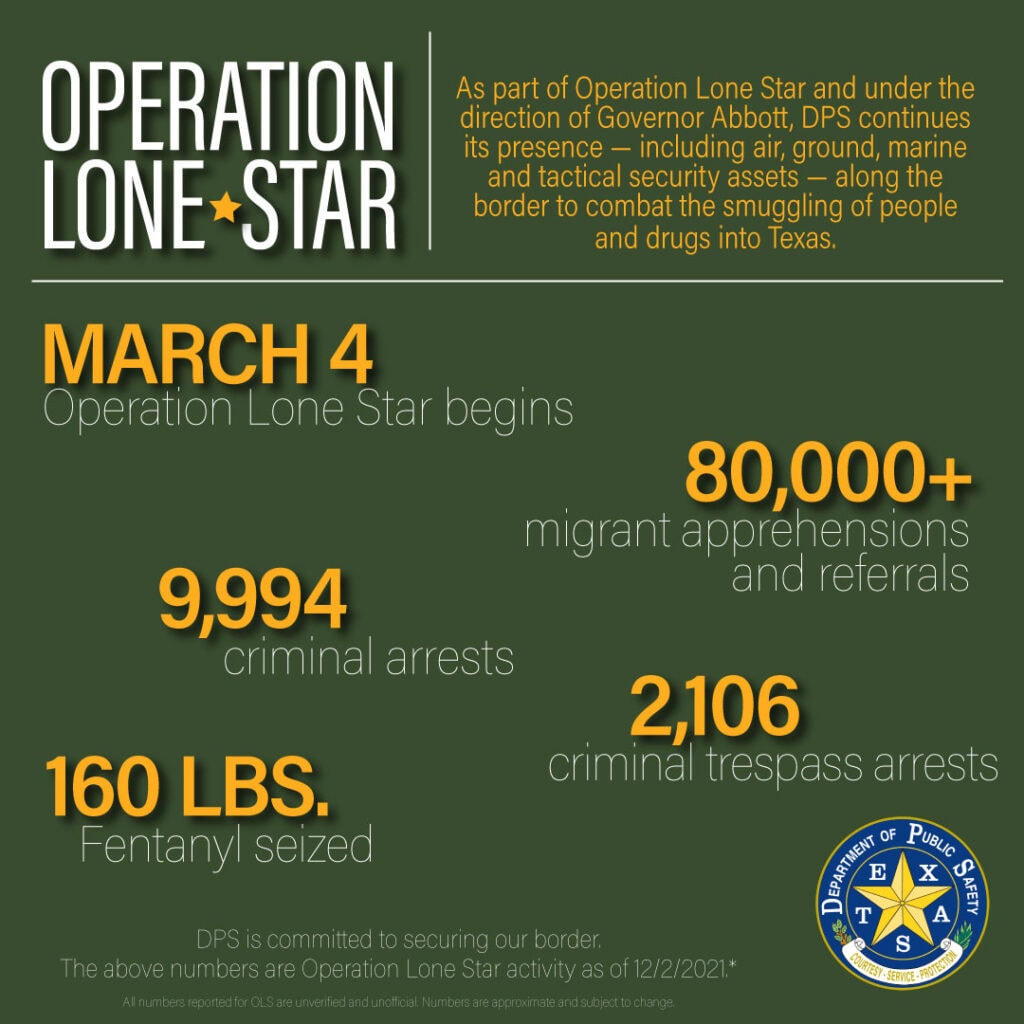 “The Texas National Guard plays an important role in our efforts to keep communities safe and we are grateful for their courage and commitment. The Texas Rangers will conduct a thorough investigation into this tragedy and the Texas Military Department is taking action to ensure such loss of life never happens again.”