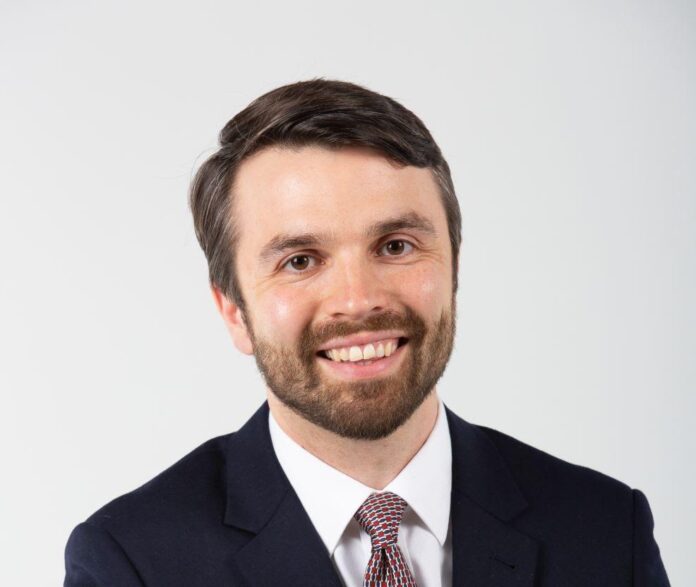 Building Upon A Foundation From CHISD

He graduated among the top 10 scholars at CHHS, enrolled at the United States Military Academy at West Point and graduated in the top third of his class there. He served eight years as a commissioned officer in the Army, including a tour as a platoon leader in Afghanistan.

Stodola retired from the Army in 2019, was hired as a project manager at the largest cancer hospital in the United States and is working on his Masters of Business Administration (MBA) at Rice University in Houston.

Stodola said none of it would have been possible without his foundation in Cedar Hill ISD, which he attended between 1994-2007. He lived in the same Cedar Hill home his entire life and attended High Pointe Elementary, West Intermediate and Permenter Middle School before CHHS.

“Cedar Hill gave me the tools to succeed academically,” Stodola said. “The Advanced Placement courses I took at Cedar Hill prepared me for the course load at West Point. The leadership lessons I learned at Cedar Hill – on the tennis team, Technology Students Association and Business Professionals of America planted the leadership seed in me and develop me into the leader I became.”

Stodola was always interested in joining the military, and he thought attending West Point would be the best path. He received an appointment by former U.S. Representative Kenny Marchant.

“Growing up, I always wanted to do some type of public service,” Stodola said. “At West Point, I met people from all over the United States and the world.”

Unlike non-military colleges, West Point involved many early mornings and military drills, along with physical education classes in boxing, gymnastics and swimming.
Stodola majored in Research Psychology, earning his degree in 2011. At that time, he was commissioned as a Second Lieutenant in the Army.

“The Army is people-focused, and I wanted to earn a degree that would help me understand the human condition,” Stodola said.

Stodola’s first assignment in the military was in Fort Bragg, North Carolina where he was an Airborne Scout with the 82nd Airborne Division – which is the Army’s “most strategic mobile division” according to the Baltimore Sun – for five years.

He was the platoon leader for 30 soldiers where they worked on “bringing democracy and stability to a small corner of Afghanistan.”

“Being a platoon leader was a humbling experience and a great responsibility,” Stodola said. “I learned a lot about myself and what it means to be a leader.”

After that, Stodola took on more of an administrative role with his unit and then transitioned into health care administration at a military hospital at Fort Stewart, Georgia.

That proved to be a challenge, going from infantry to a hospital setting.

“I helped run the administrative portions of the hospital, so I went from being in charge of 18-to-25 year olds to working with doctors and nurses in their 50s,” Stodola said. “You can’t talk to an 18-year-old private the same way you speak to a 50-year-old anesthesiologist.

The experience led to Stodola’s current position with MD Anderson in Houston.

“As a project manager, I am responsible for designing and constructing large equipment purchases for MRI and CT scan machines,” Stodola said. “I integrate all of the different departments and professions, work with contractors, schedule work, do inspections and integrate the clinical and operational teams, so we can treat patients.”