You can’t keep a good town down! Rockport-Fulton Chamber officials said they are thrilled to be named #2 in the nation for Best Coastal Small Town in “USA Today” Readers’ Choice Travel Awards.

As the only Texas town nominated in the top 10 category for coastal towns with population under 25,000, Rockport’s determined efforts to rebuild their town are paying off. This award is especially meaningful for Rockport-Fulton Chamber of Commerce members. They literally rolled up their sleeves to help rebuild their town.

Remember those horrible TV news reports and photos when Hurricane Harvey hit our beloved Texas coast in August, 2017? My husband and I kept whispering “Please, not Rockport.” But Mother Nature ignored our pleas, and smashed directly into one of our favorite Gulf Coast destinations.

The small coastal village was almost totally demolished by Harvey. We drove down to Rockport as soon as they allowed visitors, to offer support for one of our favorite communities. Since there was no lodging, we stayed 63 miles away at a Best Western in Goliad. We were shocked and saddened to see many of our favorite places, like the Lighthouse Inn on Fulton Beach Road, closed indefinitely. Rockport High School students had to be bussed to another community while workers rebuilt their building.

For a community that relied on birding, boating, fishing and tourism, the destruction of many hotels and inns was another huge blow to the economy. Workers who flooded into the area had to bring their own trailers for lodging. One of Rockport’s most popular events, the annual Hummerbird Celebration in September, had to be cancelled. But the historic Fulton Mansion was still standing, along with the legendary Big Tree on Goose Island.

During frequent visits to Rockport-Fulton, we had become close friends with Sandy Jumper, Chamber V.P. of Marketing and Promotion, and her family. Like many residents, the Jumpers lost their home but had started to rebuild. As Chamber VP, Jumper rallied the community to vote in the Best Coastal Small Town contest immediately after nominations were announced.

“We are ecstatic to be chosen as Number 2 in this category,” Jumper said. “Throughout the contest, we jumped from #14 to # 3 and fluctuated between the top 2 spots for the last week. It was through the consistent support of our visitors, our community, the Coastal Bend, and the State of Texas, we received this honor. This is the third time we have made the 10 Best List for Best Coastal Small Town in the U.S. We were chosen in the Top 5 in 2015 and 2016.”

Chamber President/CEO Diane Probst said, “These awards and accolades prove tourism is one of the driving factors for the local economy”.

Now that summer is here, it’s time to head back to the Gulf Coast and revisit these beloved coastal communities. Check rockport-fulton.org for lodging information plus updated schedule of activities and events. 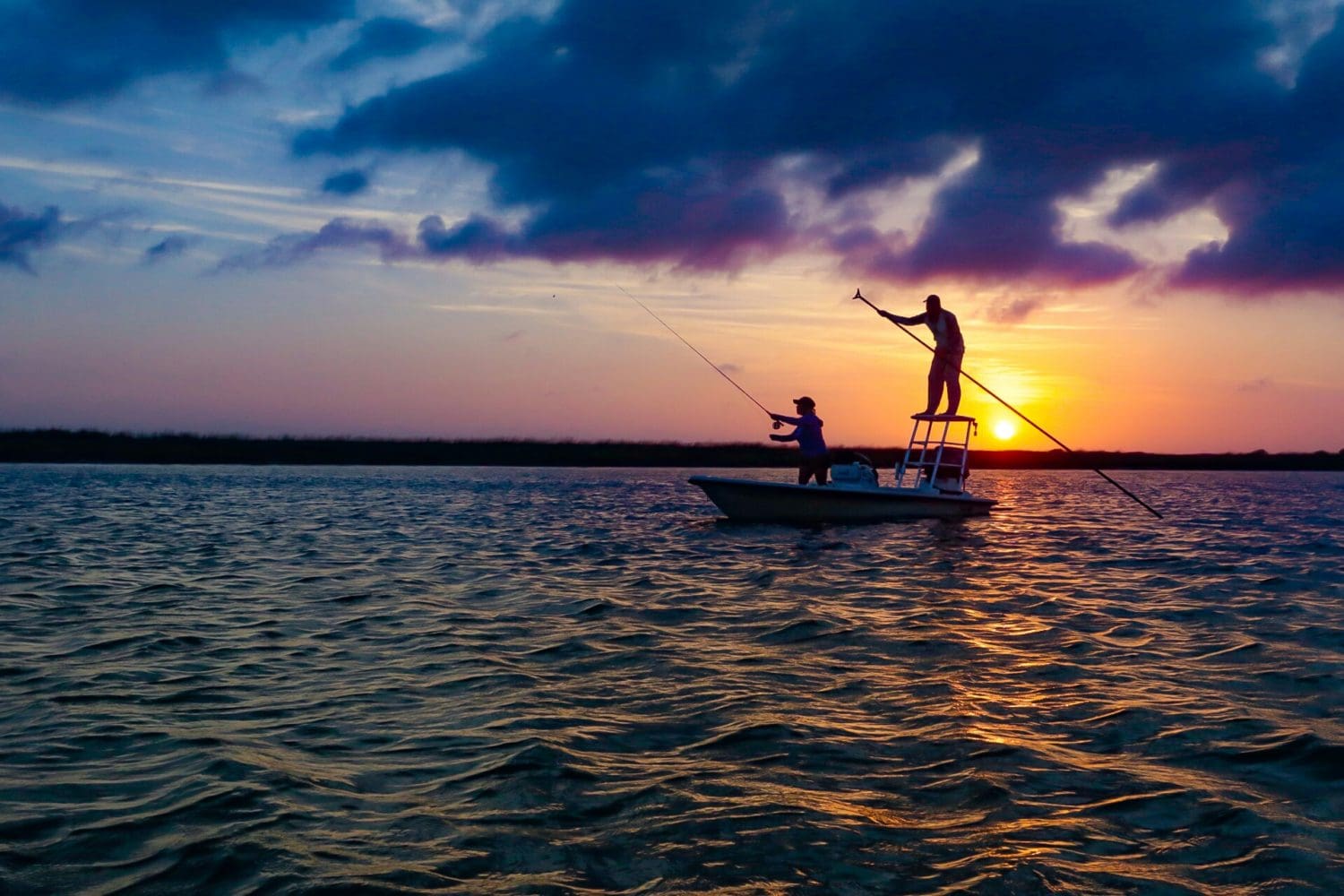