Dr. Bobaganush, written and directed by Ochre House artistic director Matthew Posey, features a mystic of ancient arts and his traveling show. “Dr. Bobaganush and His Wonderful World of the Bizarre and Macabre” is a show that travels during an era when the Nazi Party is on the rise. Their systematic annihilation of Jews, Romas (Gypsies), homosexuals, or any faction that does not fit the Third Reich’s ideology of the Master Race has begun. During these unthinkable and horrifying times, Dr. Bobaganush seeks to help the persecuted…but it may be at a price larger than he can imagine.

Featured musicians are Earl Norman, Trey Pendergrass, Stefan Gonzalez, Gregg Prickett, Aaron Gonzalez, Bobby Fajardo, and Jeffrey Barnes. Tickets are $17, available online or at the door. The show is recommended for age 18 or over. Student discounts are available with a current student ID card. Dr. Bobaganush will be presented by the Ochre House Theater, 825 Exposition Avenue in Dallas, at 8:15 p.m. January 28 – Feb 18, 2017.

Ochre House Theater is described on their website as “a small but effective 50 seat alternative theatre with a team of artists and designers who get the job done. We pride ourselves in producing high quality theatre productions using minimal resources to their maximum potential. The theatre has a dedicated core of actors, directors, musicians, dancers, puppeteers, designers, and staff who are committed to creating ensemble-based theatre that is rare and beautiful.” 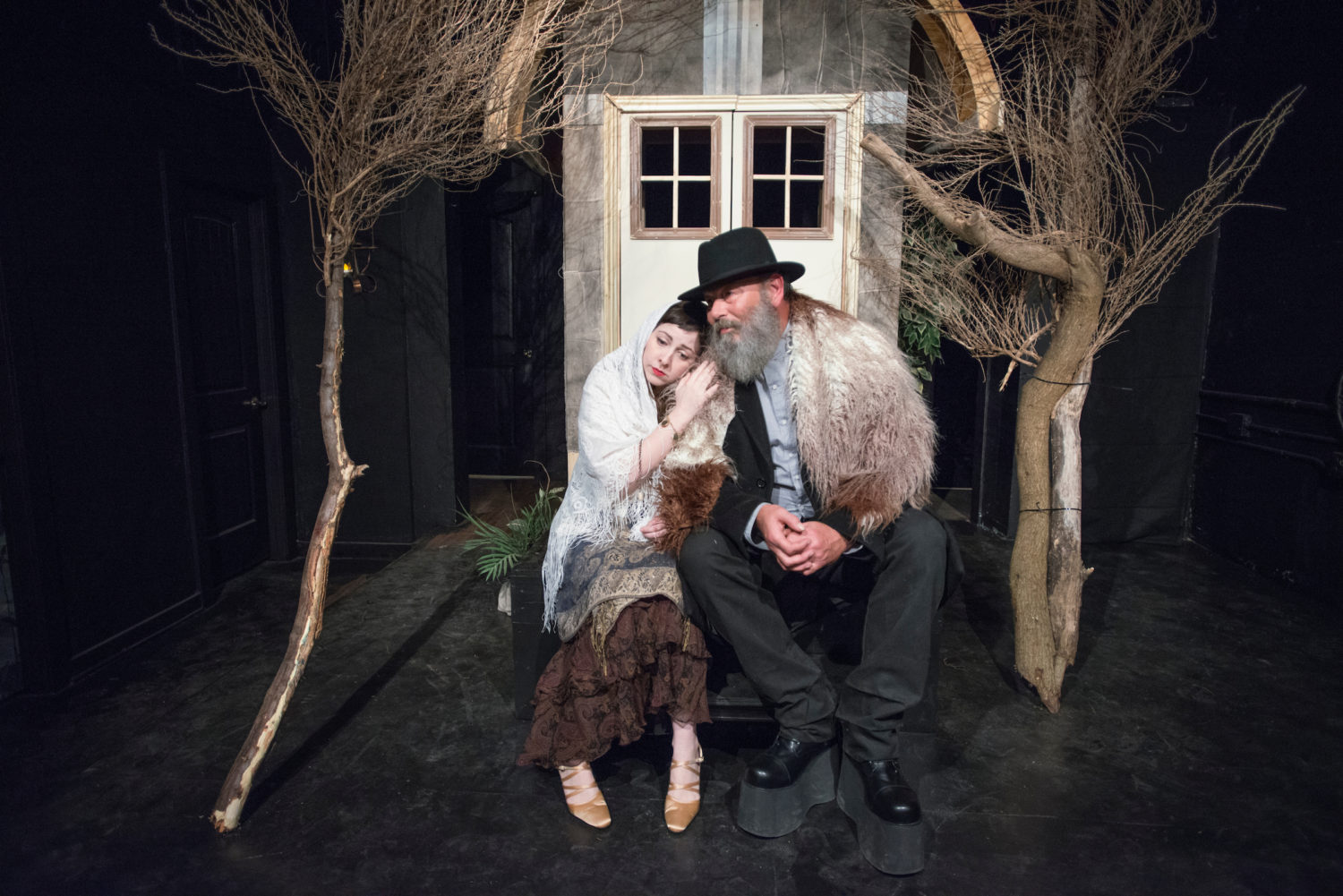