DALLAS—The Oak Cliff Lions Club is donating a Lioness statue to the City of Dallas. The dedication ceremony will be held at 11 a.m. June 22 at Oak Cliff Founders’ Park. The Gateway Park to Oak Cliff is located at 507 E. Colorado Blvd in North Oak Cliff.

The Lioness statue is being installed next to the existing Lion statue. That statue was donated by the Oak Cliff Lions Club on October 30, 2004. The installation of the Lioness statue, side by side with the Lion statue, demonstrates that women and men, together, serve the world.

A number of city, state and county officials attended the 2004 dedication for the Lion Statue and a Time Capsule, celebrating the service club’s 75th anniversary. Attending were Mayor Pro Tem John Loza, County Judge Margaret Keliher, State Senator Royce West, and U. S. Congressman Martin Frost. Also in attendance were members of the Oak Cliff Lions Club, Friends of Oak Cliff Parks, Oak Cliff Chamber of Commerce, the City of Dallas Park Board, the City of Dallas Office of Cultural Affairs and members of the community.

The ceremony also included donation of a park bench by Friends of Oak Cliff Parks. A flyover, provided by the Cavanaugh Flight Museum, of vintage AT-6 Texan planes from the 1940s, was “called in” by Ken Cordier.

The inscription on the marker reads: “WE SERVE: This 75th anniversary monument is dedicated to the Lions who served our city, county, state, schools, businesses, charities and nation yesterday with unselfish leadership, vision and courage. Their past service provides lessons to develop the potential that lies within us to create a vision of hope for a better tomorrow. Oak Cliff Lions Club October 30, 2004.”

Since that time, a number of talented and dedicated women have taken leadership roles in the Oak Cliff Lions Club. Current president Anastasia (Tasie) Semos-Shelton turns over the presidential gavel to her successor, Diana Laquey Ezell, West & Associates LLB, June 27.

The Oak Cliff Lions Club is represented by a diverse and broad cross section of business men and women who live and work throughout Dallas and North Texas. The club meets every Wednesday at 12 noon at Weiss Auditorium, Methodist Dallas Medical Center, 1401 Stemmons Ave., Dallas, 75208. For information, visit oakclifflions.club. 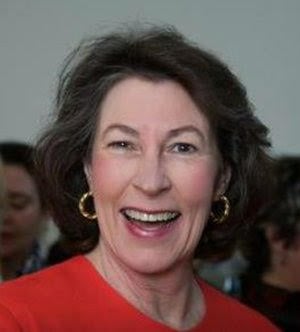 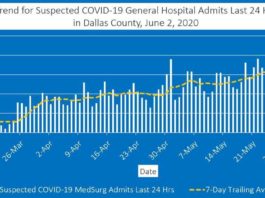 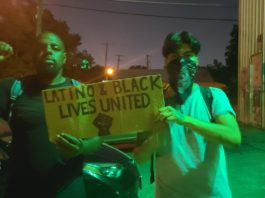 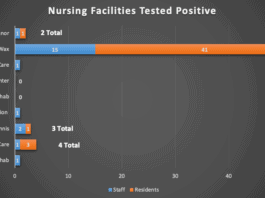