Critically-acclaimed director/actor Michael Serrecchia will direct “Mamma Mia!” Mark Mullino is the music director, and has invited four other well-known musical directors to join him in the orchestra pit. Scott Eckert will play guitar, while Larry Miller, Jeff Crouse, and Jon Schweikard are on keyboard.

Special college credit in the form of scholarships is available through Eastfield College for the cast and crew. For ticket information call the Box Office at 972-205-2790 or buy online at garlandartsboxoffice.com. 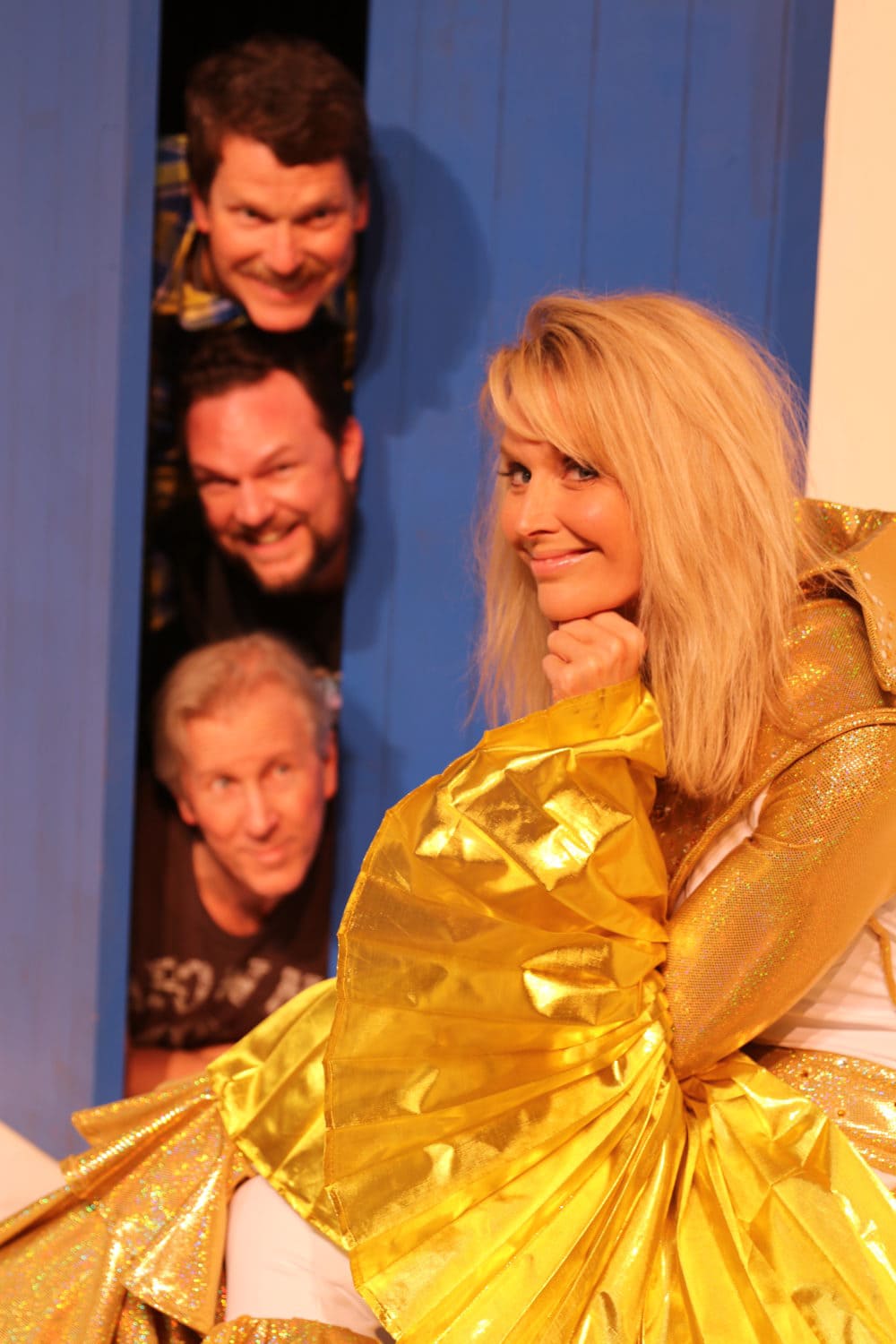