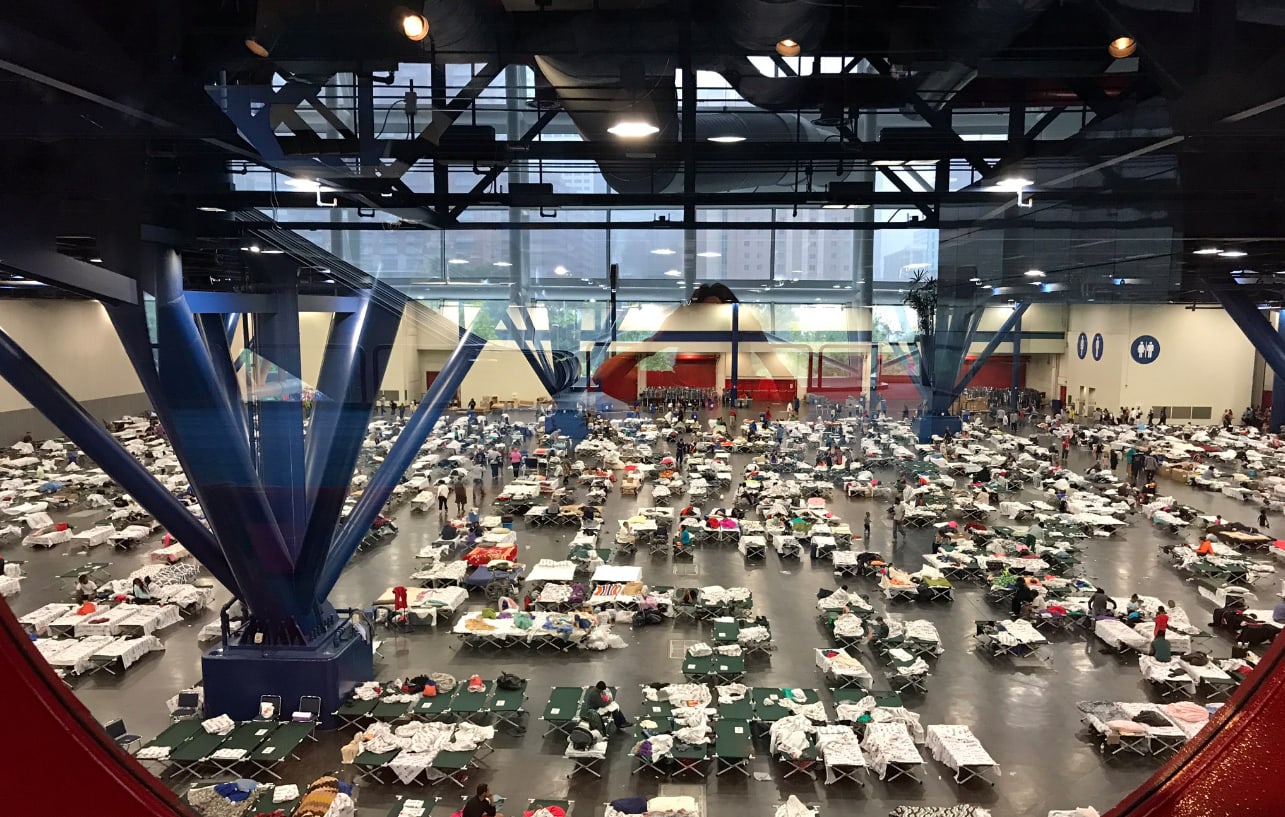 It is raining as I write this. It isn’t heavy, more of a gentleness rather than angry drops. The house is warm and lite jazz music in the background lends itself to a personal feeling of peace and satisfaction.

But there is trouble south of Dallas along the Texas Gulf Coast. A hurling mass of water has flung itself at the jeweled city of Houston, spawning flooding conditions from Corpus to the Louisiana border and beyond.

The beautiful city of Rockport is broken and ruined, festering under several feet of water. Debris from homes, businesses, tropical trees and foliage clog city streets. Some streets are no more. Boats large and small have been tossed on shore, rammed into coastal business establishments or resting buried in grave yards of the deep.

Fifty plus inches of rain have fallen in some parts of the 34- county endangered region because of the horror. Hurricane Harvey, though weakened, continues to spawn scores of twisters. They ravage across communities already under water or burdened by piles of broken heaps of lumber.

It is at times like this, times “that try man’s soul,” when the American people are at their best. Though divided politically, socially, religiously and philosophically more than ever, we come together as a people to help our own.

My heart is tender as I see two firemen carry an old man wearing a veteran’s cap to safety. Two young Latino boys carrying an old frail woman and her wheelchair through waist- high water. A group of men and women from Louisiana called the Cajun Navy in bass boats, rescuing people from rooftops, trees, street signs and submerged cars. A Houston police officer carrying a mother and her baby in his arms through swirling water as the baby sleeps.

Hundreds of emergency vehicles both, private and U.S. government, headed south to carry water, food, portable shelter, and hope to the hundreds of thousands in need.
Walmart, HEB, SWB and Atmos Energy are just a few of the hundreds of company forming convoys to send aid to their fellow Americans. Whataburger, Braums and McDonalds join other eateries that have set up portable cook sites to feed emergency workers and police officers for free.

Churches across the country are gathering food, water and clothing to be sent to the coast. Local Lions Clubs, Boy Scouts, Rotary and Masons are working in refuge centers to comfort and care for the thousands displaced by the ravaging water.

The Red Cross, Salvation Army, police officers and firemen with their equipment from a 100 communities are on the ground or on the way to help needy Texans. Our governor, President and city mayors are working together united in their effort to make relief efforts work. The DPS, military, private organizations and thousands of private citizens are all doing their part to help those in need.

Americans are a good people. The world looks to us for example. Right now Texas is suffering. Our sick, hurt and lonely brother and sisters are in need. Find what you do best and offer it for the common good for all. But all our works and effort is no substitute for prayer.