GRAND PRAIRIE – Every year the City of Grand Prairie continues its ornament offering to residents with a new design. For 2019 the annual custom-designed and hand-crafted holiday ornament is a tabletop tableau of rustic farmhouse-style wooden Christmas trees.

The ornament series was originally created by Janice England, wife of retired Mayor Charles England, in 2004. It was a way for the city to not only celebrate Grand Prairie, but to also raise funds for local charities.

The ornament tradition is being carried on by current mayor Ron Jensen and his wife, Rebecca.

A family affair Mayor Jensen cuts, sands and planes any wood used in the annual ornament. He said he also helps in construction as directed by “creative director, Rebecca.”

For 2019 Rebecca Jensen gave the ornament her artistic flair by painting the trees in different colors.

“She could be a great interior designer and wants her design to be something usable and something the city will be proud of,” Jensen said of his wife’s handiwork.

Starting with about 100 ornaments when the process begins, Rebecca Jensen said “I love the process to dream and create. During the year I explore what others are doing, watch what’s trending and look to our environment to see what raw materials might be available and ready for new creation.”

England started the tradition because of her collection of the state’s annual Christmas ornament. She wanted the City of Grand Prairie to have a similar tradition.

Amy Sprinkles, Grand Prairie’s Marketing, Communications and Libraries Director, said the most popular ornament over the years has by far been the Centennial ornament. That ornament commemorated the city’s aviation history by replicating a Corsair made at North American Aviation.

This year’s ornament is $15. All proceeds benefit the Lone Star Charitable Foundation, which grants money to Grand Prairie charities.

The ornament, the 16th in the series, can be purchased at City Hall, Warmack Library, Prairie Lights or the Lake Parks Administration Offices until Dec. 31. 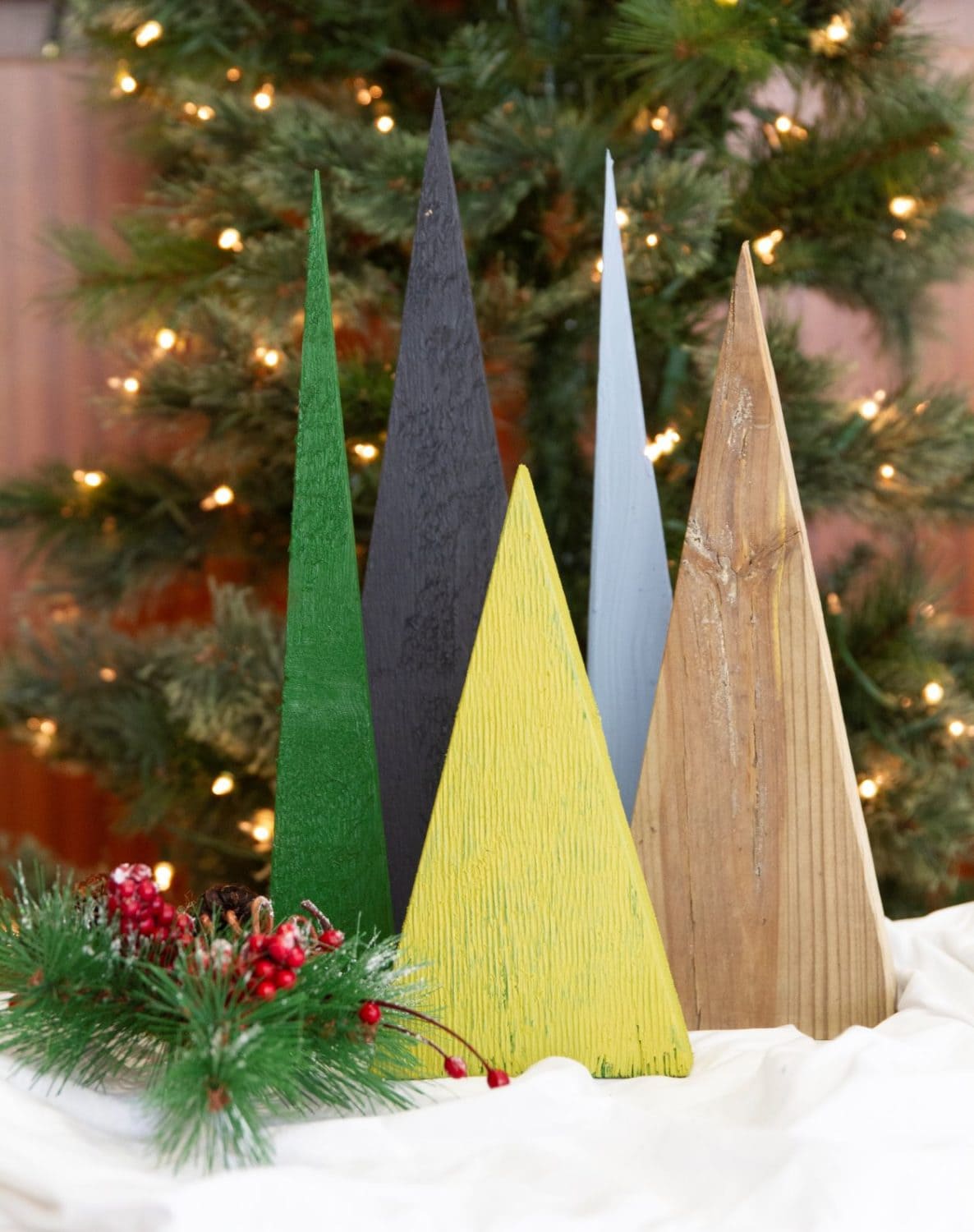