Who Will Be the New Police Chief in Victoria?

GLENN HEIGHTS – While Glenn Heights Police Chief Vernell Dooley did not respond by press time, a newspaper in Victoria, Texas confirmed he is a shortlisted candidate for a new job. The open position: Police Chief in the city of Victoria, 30 miles inland from the Gulf of Mexico in an area known as the Golden Crescent.

Dooley is a police chief finalist in the south Texas city along with Robert Arredondo Jr. who currently works as  a major with the Dallas Police Department and Rich Austin Jr. the Police Chief in Milton, Georgia.

All three candidates recently did the formal meet-and-greet of law enforcement and officials in that city.

Reports indicated the three candidates agreed on not only wanting to take the key role in the Police Department, but that building relationships with the community were of paramount importance.

While the candidates have diverse backgrounds, the relationship building played a large role in their goals if hired. That and working with nonprofits and other organizations.

Dooley voiced that while police departments have a community to take care of it cannot be done alone. It takes relationship building.

Dooley also stressed how important Hispanic and Spanish-speaking residents in the Victoria community are. As well as how important community engagement in that area is too.

With over 15 years of law enforcement experience, Chief Dooley began his career in 2005 in the City of Denton. He has been the police chief in Glenn Heights since 2017.

“We have to remind people that law enforcement is still a very noble profession, and we need people that are willing to step out and serve in this very important role,” Dooley said when being chosen as a finalist.

It is believed a choice could be made for the Victoria PD position this month.

The Chief of Police position in Victoria came open when the former chief left to take a police chief job in another city. 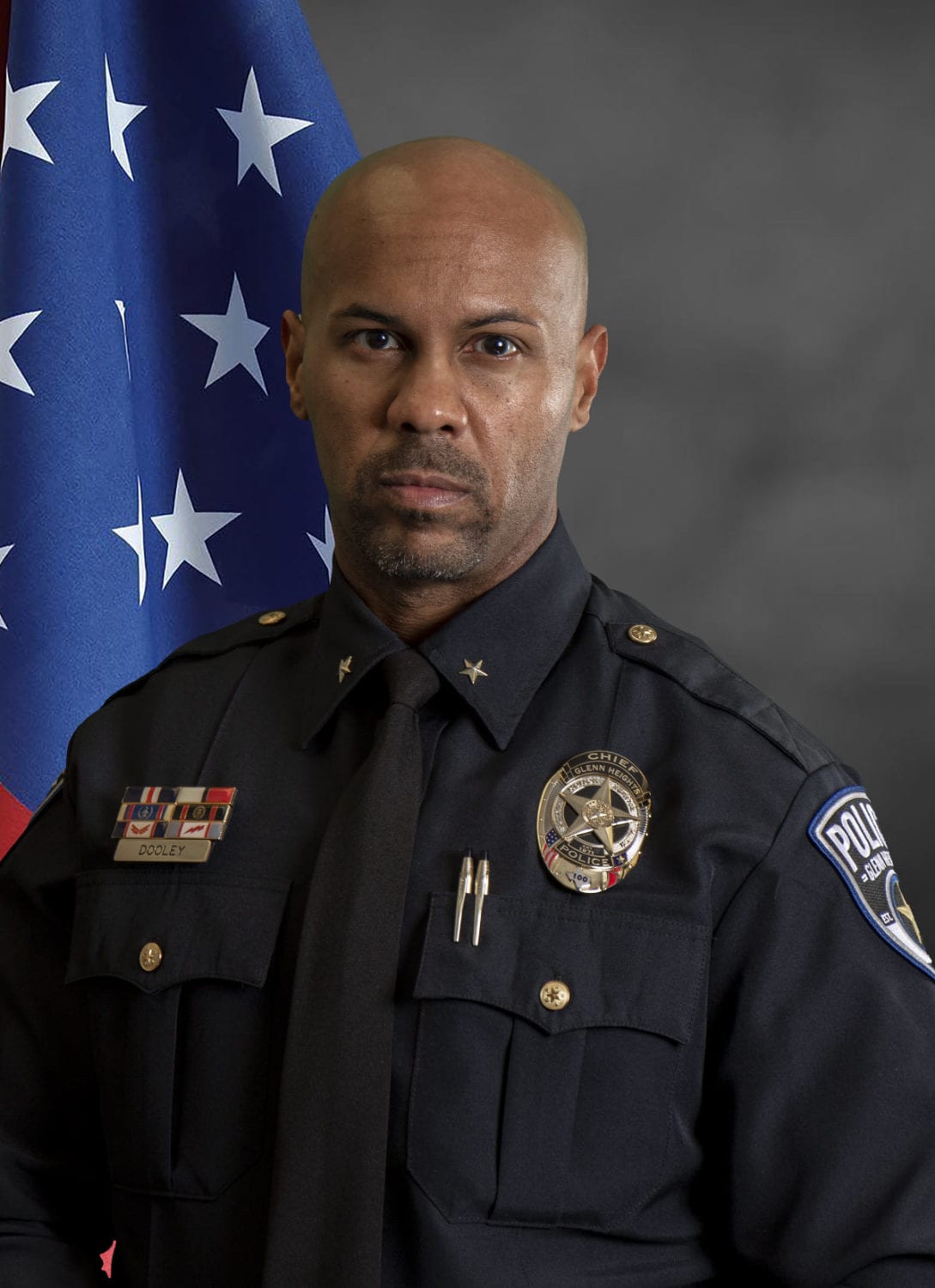