MANSFIELD—Methodist Health System has named Juan Fresquez the new President of Methodist Mansfield Medical Center. Fresquez is no stranger to DFW. He began his career at Parkland Hospital in Dallas and has more than 28 years of acute care hospital management experience.

In 1987, he earned a B.S. in Nuclear Medicine with specialization in Physics at the University of the Incarnate Word. He then went on to earn a Master’s in Business Administration from the University of Phoenix. Fresquez and his wife Carla of 29 years are looking forward to moving to the area.

“Fresquez is an outstanding leader with a proven track record in operational excellence,” said Pam Stoyanoff, executive vice president and COO of Methodist Health System. “His background and experience will be a perfect complement to the Methodist Mansfield culture and our mission to improve and save lives in our communities with the highest level of quality, care and compassion.”

“I am looking forward to serving the community and working closely with the dedicated staff, physicians, and volunteers at Methodist Mansfield,” said Fresquez. “It’s an honor to have been given the opportunity to lead this exceptional team and I am committed to continuing the tradition of providing the best care possible to people living in Mansfield and the surrounding communities.”

Phillips has since moved to the Methodist Dallas campus. A hospital known for its high patient safety scores and precedence of groundbreaking surgeries and procedures.

“I’m continually impressed with the great physicians, staff and programs at Methodist Dallas, and I’m humbled to lead such an accomplished team,” said Phillips. “Methodist Dallas is a growing destination hospital. I look forward to expanding its premier service lines and building others.” 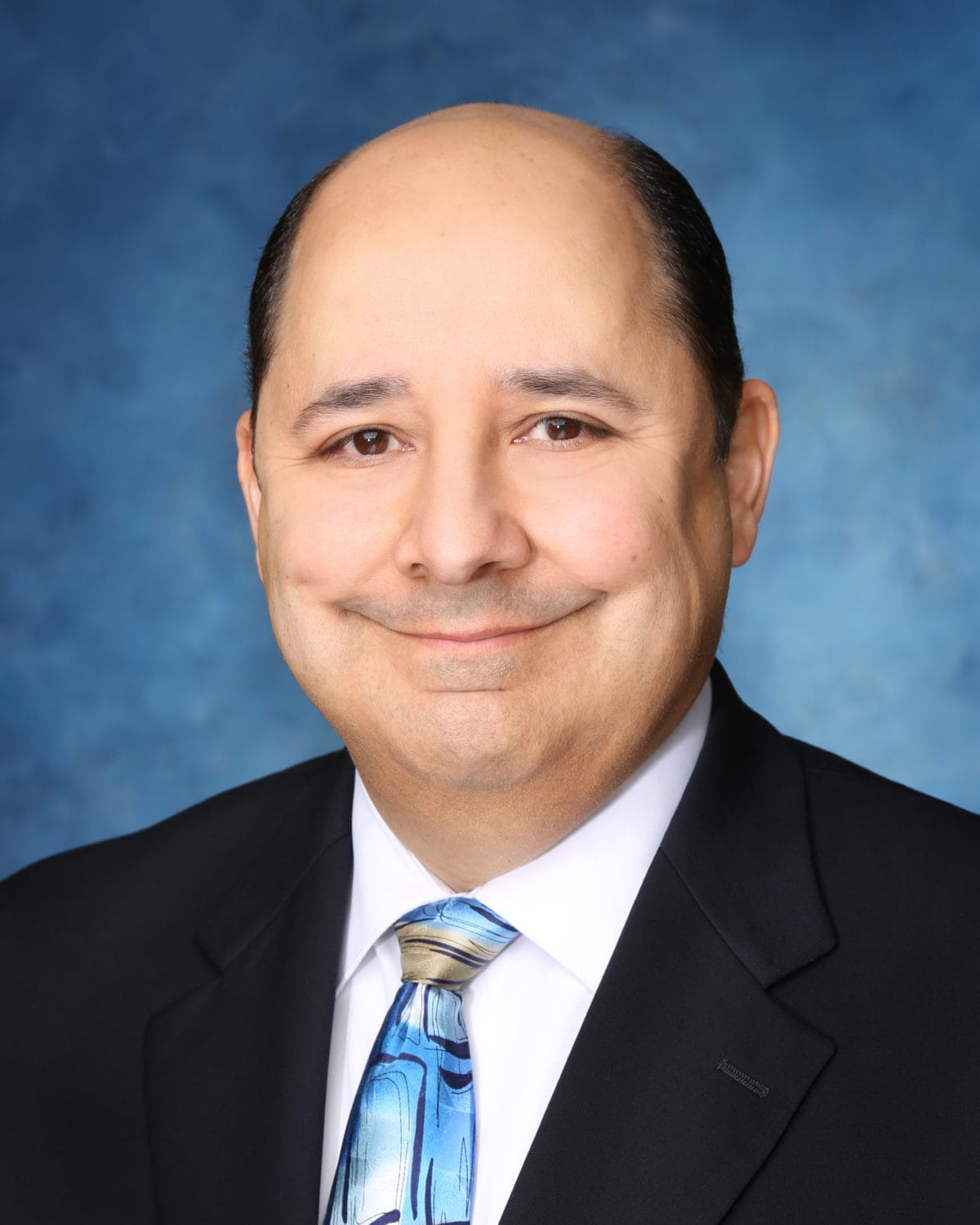