Home Entertainment Blast Off at the Fort Worth Museum

Fort Worth Museum of Science Is a Blast For All

The Fort Worth Museum of Science and History has always been a favorite spot for my family, but we hadn’t been there for years, not since the museum had undergone a massive renovation and gotten its big new neighbor, Dickies Arena.

So with the holiday break, we decided to check it out.

On this trip, it was all about space. The special exhibits “Launchpad: Apollo 11 Promises Kept” and “Journey of Apollo” explore man’s first walk on the moon with displays of space suits, interactive planet displays and artifacts from Alan Bean, Texas’ own astronaut. This space exhibit will be on display until March.

Fly across America in the V-Drome theater

The most fun was the new V-Drome 2020, a 4D theater. Settle on a bench and fly over Niagara Falls, New York City, a cattle roundup, the Mississippi River, Hawaii and the Golden Gate Bridge. You feel like you’re actually flying with a screen that wraps almost all the way around the room.

After all that flying, we were ready to get our feet back on the ground at the Cattle Raisers Museum. We ambled through saddles, branding irons and spurs to find a herd of stuffed life-size longhorn cattle. Walking past a row of paintings of different breeds of cattle, the pictures started to move and talk – like a scene from a Harry Potter movie.

We were just in time for the show at the Noble Planetarium, included with our admission. The audience had a choice of three shows – “Texas Sky Tonight,” “Our Solar System” and “Black Holes.” Our group voted for “Our Solar Systems,” an exploration of all of the planets in our system. Besides the up close look at the planets, we learned some things, like Saturn’s rings are made of ice and Uranus is tilted, making their days and nights 42 years long.

Play in the Children’s Museum

After the show, we wanted to move so headed to the Fort Worth Children’s Museum downstairs. It’s for ages 8 and younger, but they let us in too. We saw youngsters working and shopping in a play grocery store, a kid-size ambulance and doctor’s office, building their own train tracks and crawling through a massive pretend alligator head. Once inside, we found the toddler area and a desert hairy scorpion. Ewww!

There’s an outside waterworks play area, too, but Mother Nature was providing her own waterworks the day we visited, so we stayed inside. Likewise with the outdoor Dino Dig, three large sand pits where you can dig in and get dirty.

We had a blast in the Dino Lab, though. After checking out a huge T-Rex skull and hundreds of fossils, we used interactive screens to draw and scan our own dinosaurs and then watch them walk across a huge screen. My triceratops wound up looking more like an armadillo, but my son’s archaeopteryx actually flew across the screen! So cool.

A large white stegosaurus looks pretty plain until you use an interactive screen to decorate it however you want, adding color or designs. I put large yellow triangles all over his back, and he looked very fetching.

We cruised through Innovation Studios and laid down on a bed of nails, shopped for NASA merchandise in the gift store and watched the model train in Energy Blast.

Then it was time for our IMAX film, “Apollo 11: First Steps Edition” in the Omni Theater. I was alive when the astronauts first walked on the moon, but I was too little to remember anything. This film made us feel like we were back in 1969, watching with all of the side-burned Americans sitting on the Florida beach watching the rocket blast off.

There’s lots of step-by-step footage of the astronauts and the control rooms in Florida and Texas. You can feel the nerves and anticipation as each step of the mission is successfully completed, and the relief when the astronauts splash down safely.
Hurry if you want to see “Apollo 11,” though. It’s only showing through Jan. 5. 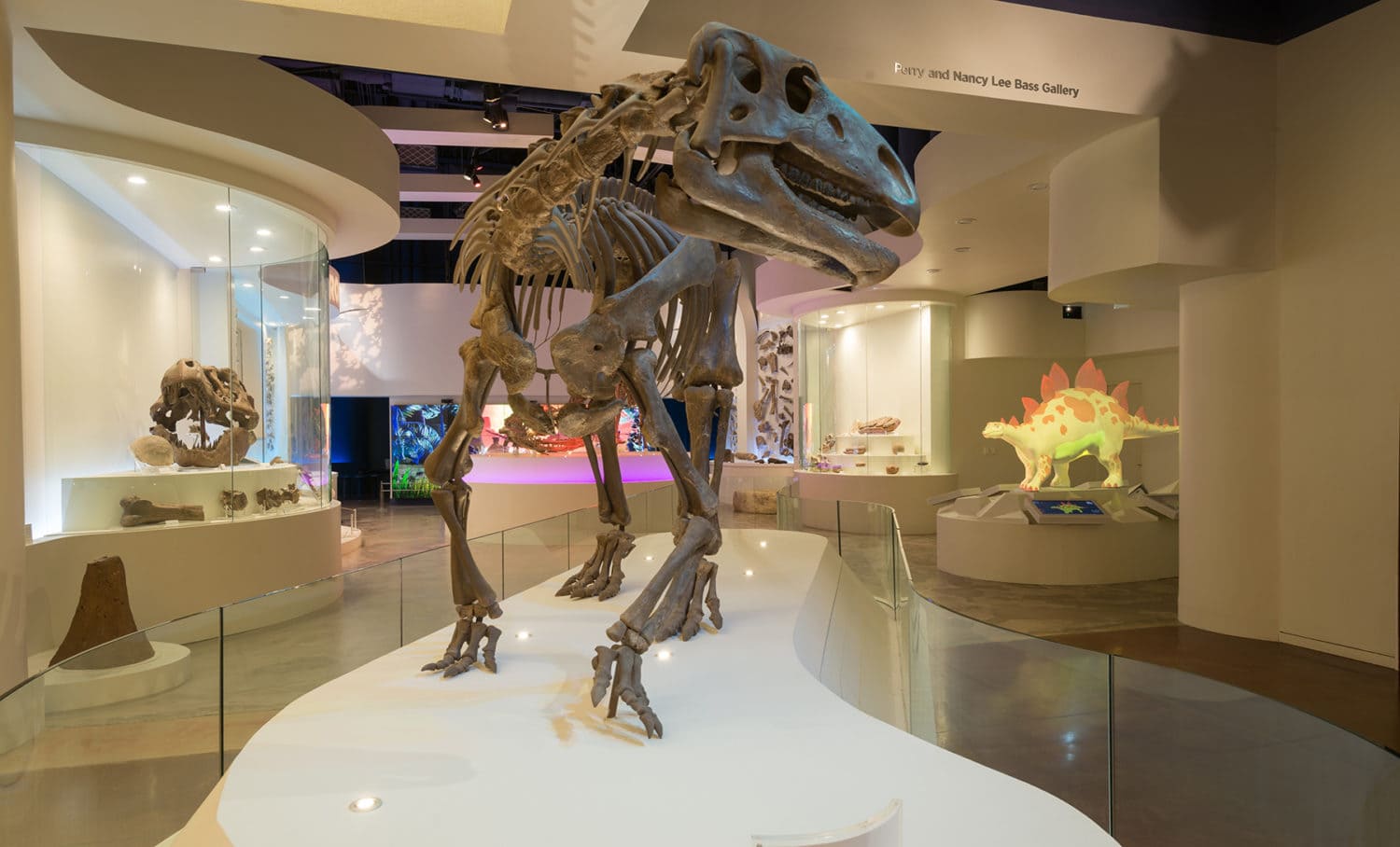