DESOTO—The Dallas County Fire Chief’s Association will ring in the New Year with a new President, and the respected association member that they will turn to to guide their organization in 2019 is none other than DeSoto Fire Rescue Chief Jerry Duffield.
Chief Duffield, the association’s Vice-President in 2018, was also selected as one of the association’s 2018 finalists for their annual Texas Fire Chief of the Year Award.

In addition to being the Fire Chief for the City of DeSoto, Jerry Duffield is the city’s Emergency Management Coordinator and Director of the DeSoto Fire Training Center which trains cadets from Best Southwest Partnership cities and is responsible for ongoing local course training for organizations such as the FBI, ATF, and DEA.

“The Dallas County Fire Chief’s Association is most fortunate to have DeSoto’s Fire Rescue Chief Jerry Duffield as their President for 2019,” said DeSoto Mayor Curtistene McCowan. “No one knows firefighting and all of the critical support services tied to it any better than our Chief Jerry. He will be a tremendous asset to them just as he is to us here in DeSoto.”

Chief Duffield came to DeSoto from the City of Farmers Branch where he served for 25 years and rose to the positions of Battalion Chief and Training Officer.

During this period he simultaneously served on a part-time basis as Fire Chief for the cities of Pilot Point (From 2002 to 2005) and Celina (from 2005 to 2010). He is certified as a Master Firefighter, a Master Fire Instructor, a Licensed Paramedic, and he also holds a Master of Science degree in Fire Service Leadership.

Chief Jerry is a proud graduate of the Texas Fire Chief’s Academy and was also accepted by the Bush School of Government and Public Service at Texas A&M for their graduate program but had to request deferral until two of his children have completed their undergraduate studies.

The Dallas County Fire Chief’s Association identifies their main purpose as working to enhance the protection of life and property threatened by fire, natural and man-made disaster, and other emergencies by promoting cooperation and coordination of fire, emergency medical, and other specialized emergency response capabilities throughout Dallas County. 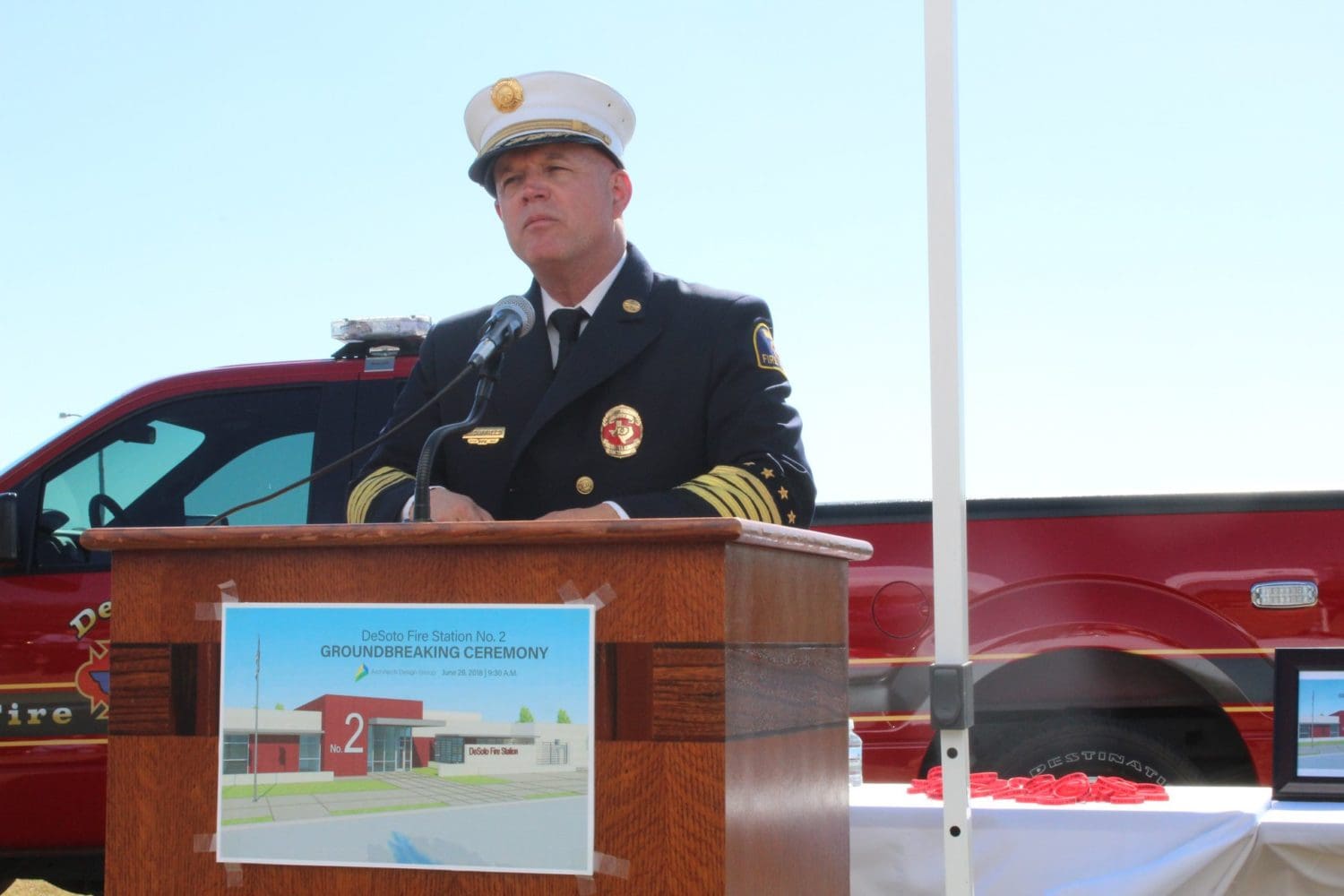