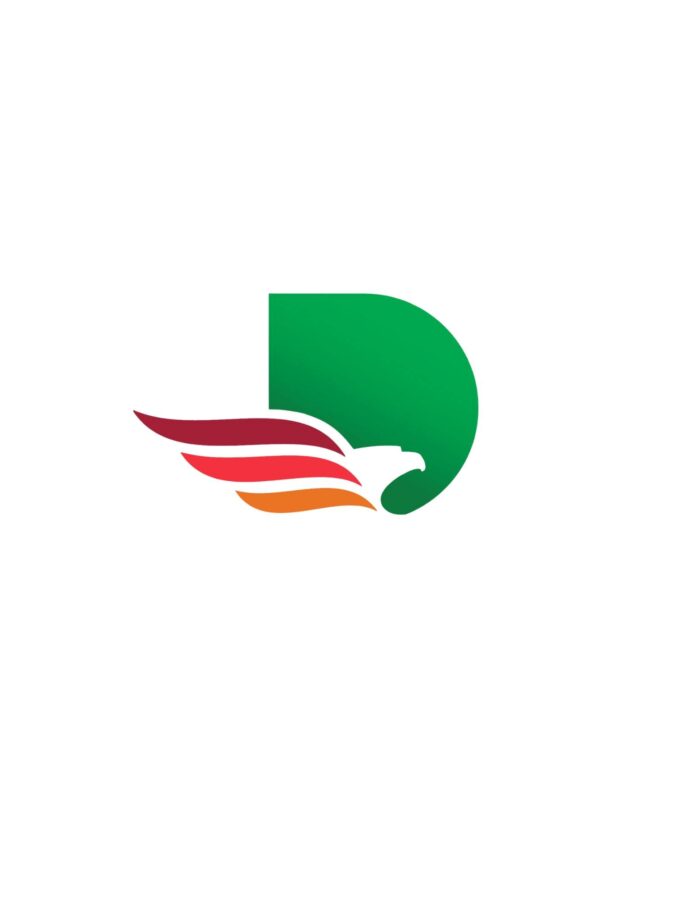 DESOTO – The City of DeSoto met in a Special City Council meeting last week to discuss proposed amendments to the City Charter as recommended by the Citizens Charter Review Commission.

Article XII, Section 13 of the DeSoto City Charter states “This Charter shall be amended no more than once every two years as provided by the laws of the State of Texas. The City Council shall appoint a 21 member Citizens Charter Review Commission at least every five years.”

Following the Charter Review discussions, the City Council is then tasked with a determination of the items to be voted on in the May 2023 election.

DeSoto City Attorney Joseph J. Gorfida, Jr. said “The proposition is going to have to be tied together so you don’t pick one that is necessary for the other.”

There was also further discussion initiated by Place 2 councilmember Kay Brown-Patrick asking if someone from the Charter Review Commission could outline the reason a change in DeSoto’s election from May to November was not recommended.

A Charter Review Commission member said the review commission had a lively discussion on that topic.

“The general consensus was when you go back and look at the voter turnout November versus May, there is a gap, but not significant so it would not change things.  The consensus was that when you focus on the local election and then you are focusing on what is going to be best for the City of DeSoto and the citizens, it doesn’t get caught up in the hoopla that comes with a national or state election.”

Proctor said she had thought about that too and “if the local elections were on the ballot [in November] we would have to go all the way down to the bottom of the ballot and voters get tired.”

Single member districts will also be further discussed at the January meeting as will bringing back an item regarding a referendum, an item topic related to a 50% recall component, a topic on the budget and department transfer of authority, and the amending of the budget for emergencies.

There were many items looked at for changes recommended by the Charter Review Commission. There were quite a few items that were housekeeping items. Overall, topics that were discussed had to do with general powers of the city, annexation and deannexation, removing the word “he,” items that are not required by law being removed or referenced by state law, redundant language removed, a recommended change to reference the City Manager as the chief executive officer of the city, a change recommended to be consistent with the charter and duties of City Manager and role of Council,  reference regarding the budget; one item being that he budget shall comply with all state law requirements and changes regarding the budget, an item pertaining to independent audits, revenue bonds, taxes regarding recommended language, and the effective date of the Charter, which will be necessary only if changes are made to the election date or council districts.