The Color Purple Comes To Dallas

The national touring production of the 2016 Tony Award®-winning Broadway revival of The Color Purple comes to the Music Hall at Fair Park January 23-February 4, 2018. The musical is presented by Dallas Summer Musicals and Broadway Across America.

“The Color Purple” is an American classic set in the American South during the early years of the 20th century. The story focuses on one young woman’s harrowing journey to find love and triumph. Based on Alice Walker’s 1982 Pulitzer Prize-winning novel, “The Color Purple” became an award-winning Warner Bros. film in 1985, directed by Steven Spielberg.

“The Color Purple” is adapted for the stage by Tony- and Pulitzer-winner Marsha Norman, with music and lyrics by Brenda Russell, Allee Willis and Stephen Bray. Tony Award-winning director and scenic designer John Doyle recreates his award winning work for the national tour, along with costumes by Ann Hould-Ward, lighting by Jane Cox, sound by Dan Moses Schreier and wig and hair design by Charles G. LaPointe.

Single tickets for the DSM presentation of “The Color Purple,” starting at $20, are now on sale at DallasSummerMusicals.org or by phone at (800)745-3000. They can also be purchased in person at the Music Hall at Fair Park Box Office Monday through Friday from 10 a.m. to 6 p.m. and Saturday from 10 a.m. to 4 p.m. Groups of 10 or more get concierge service and can receive a special discount on their tickets. To book a group, please call (214) 426-4768 or email Groups@DallasSummerMusicals.org. 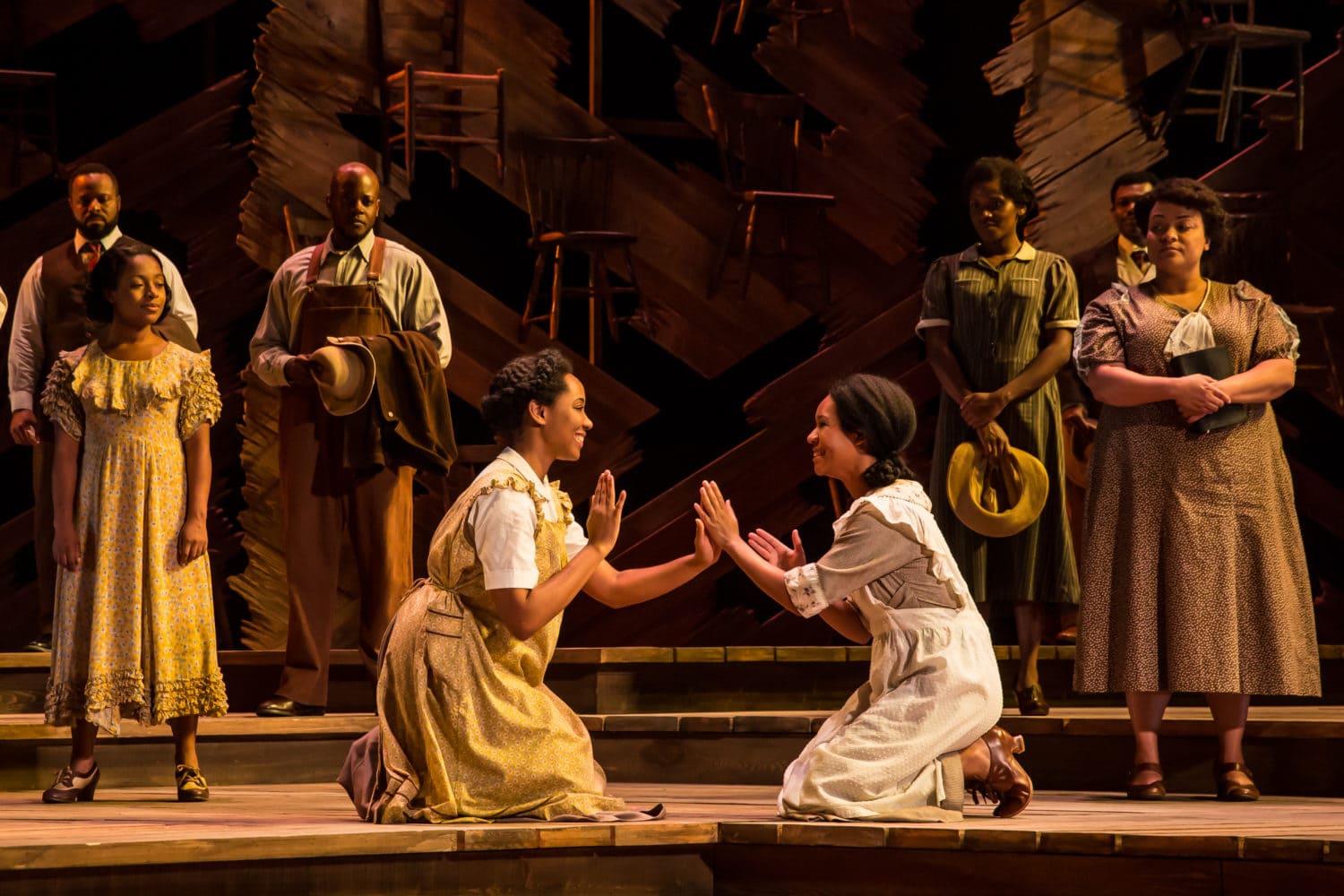