Cedar Hill High School Class of 1999 Graduate Heather (Brown) Ellis wanted to ensure that other children had the same opportunity that she received in the early 1980s.

When Ellis was an infant, she was adopted through a Dallas-based agency called Christian Works for Children.

After graduating from Cedar Hill ISD and earning bachelor’s and master’s degrees in social work, Ellis became the director of Adoption Works for Christian Works for Children.

“It was a pretty surreal feeling to be chosen to work as a director of the same adoption agency that my biological mother chose to work with and that my parents applied to adopt from,” Ellis said. “I felt like I was giving back to the community and helping families and children by putting them together. I would have never dreamed as a child that I would get to do that one day. That was a dream that came true.”

Ellis worked in that role from 2006 through 2015. She currently lives in Red Oak and wanted a position with a flexible schedule, so she could spend more time with her daughter who’s in fourth grade. She’s a behavioral specialist with Red Oak ISD.

Ellis enjoys her current position, and she will always have great memories of her time at Christian Works. She had an opportunity to oversee dozens of adoptions, both within the United States and internationally.

From Homeschool To Cedar Hill ISD

Ellis was homeschooled until the seventh grade when she enrolled at Permenter Middle School.

“Being able to transition from homeschool to public school was very beneficial,” Ellis said.

Studying at Permenter also sparked Ellis’ interest in basketball, a sport she pursued for several years.

“I enjoyed growing up in Cedar Hill, and it was nice to be able to have friends from all different races, cultures and walks of life,” Ellis said.

As a junior, she made the Cedar Hill High School Varsity Girls Basketball Team. One of her teammates was Angel (Lewis) Hale, the reigning Cedar Hill ISD Secondary Teacher of the Year.

Choosing A Career Where She Can Help People

Ellis chose LCU because of its Social Work program and played basketball there through her junior season.

“I’ve always wanted to help people and when I started high school, I wanted to be a counselor,” Ellis said. “I enjoyed listening to my friends when they needed advice or someone to talk to.

My mom put the idea into my head about social work during my junior year in high school.”

Ellis worked for the Children’s Home of Lubbock while she was in college, and shortly before graduation, she was the President of LCU’s Social Work Outreach Association and helped sponsor a job fair.

One of the agencies at the job fair was Children Youth & Family Departments (CYFD), which is New Mexico’s equivalent of Child Protective Services (CPS) in Texas.

Texas To New Mexico & Back

CYFD offered Ellis a position in the city of Clovis, just west of the Texas/New Mexico Border.

Ellis met her husband in New Mexico. He is from a small Texas town, located just east of the Texas/New Mexico border. She also earned a Master’s Degree in Social work from New Mexico Highlands University (NMHU). This was before online programs were prevalent. So, Ellis and a colleague regularly made the 5.5 hour round trip between Clovis and NMHU.

Although she enjoyed her time in New Mexico, Ellis was ready to move back to the Metroplex. So, that’s when she applied for the job at Christian Works.

Shortly after starting the job there, she began her own search to contact her biological mother.

Connecting With Her Biological Family Has Been A ‘Blessing’

“I wanted to say ‘thank you’ for placing me with Christian Works, which resulted in me being adopted by a great family,” Ellis said. “Contacting her ended up developing into a lot of great relationships with her side of the family, and then, I found my uncle on my biological father’s side of the family. My relationships with those family members have been a blessing.”

Ellis said she was a little bit nervous before she reached out to her biological family. She said her adoptive parents were very honest with her, and she learned at age 4 that she was adopted.

“For a lot of kids who are adopted at a young age, you have a picture in your head of what your biological family is like,” Ellis said. “Sometimes, you put them on a pedestal, but they are human, and they make mistakes just like everyone. I am grateful that I have such a supportive adoptive family and a supportive biological family.” 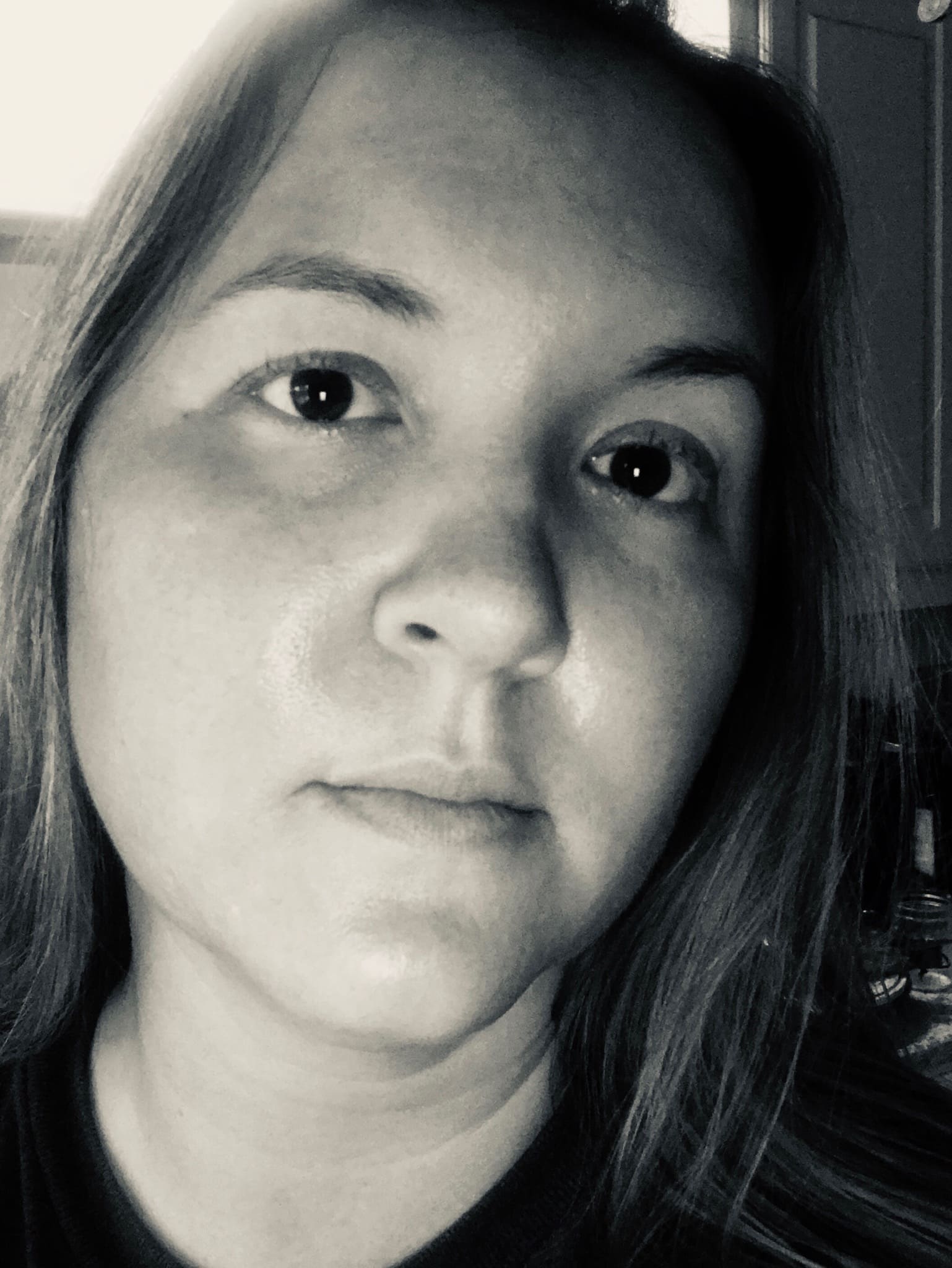