(CEDAR HILL, TEXAS) The Cedar Hill High School Girls Basketball Team will open the 2020-2021 season this Friday at 7:30 p.m. vs. Arlington Bowie, a team that reached the playoffs last season.

It will be the first meeting between Cedar Hill and Bowie since November 14, 2018 when the Lady Longhorns won 74-56. The following day, Cedar Hill will visit Red Oak at 1:30 p.m.

Cedar Hill has qualified for the regional quarterfinals in each of Collins’ seasons as head coach.

Cedar Hill will face Duncanville, the top-ranked team in Texas, on January 12 at DHS and in the regular season finale on February 6 at CHHS.

The Lady Longhorns will host Mansfield Timberview (a 5A State Semifinalist in 2019-2020) on December 29.

Cedar Hill graduated six seniors from last season’s team, and was not ranked in the preseason top 25.

Coach Collins said that it was disappointing that the team didn’t receive recognition in the rankings, but that will help fuel the program’s motivation this season. Many other programs that graduated a lot of players were included in the preseason Top 25. 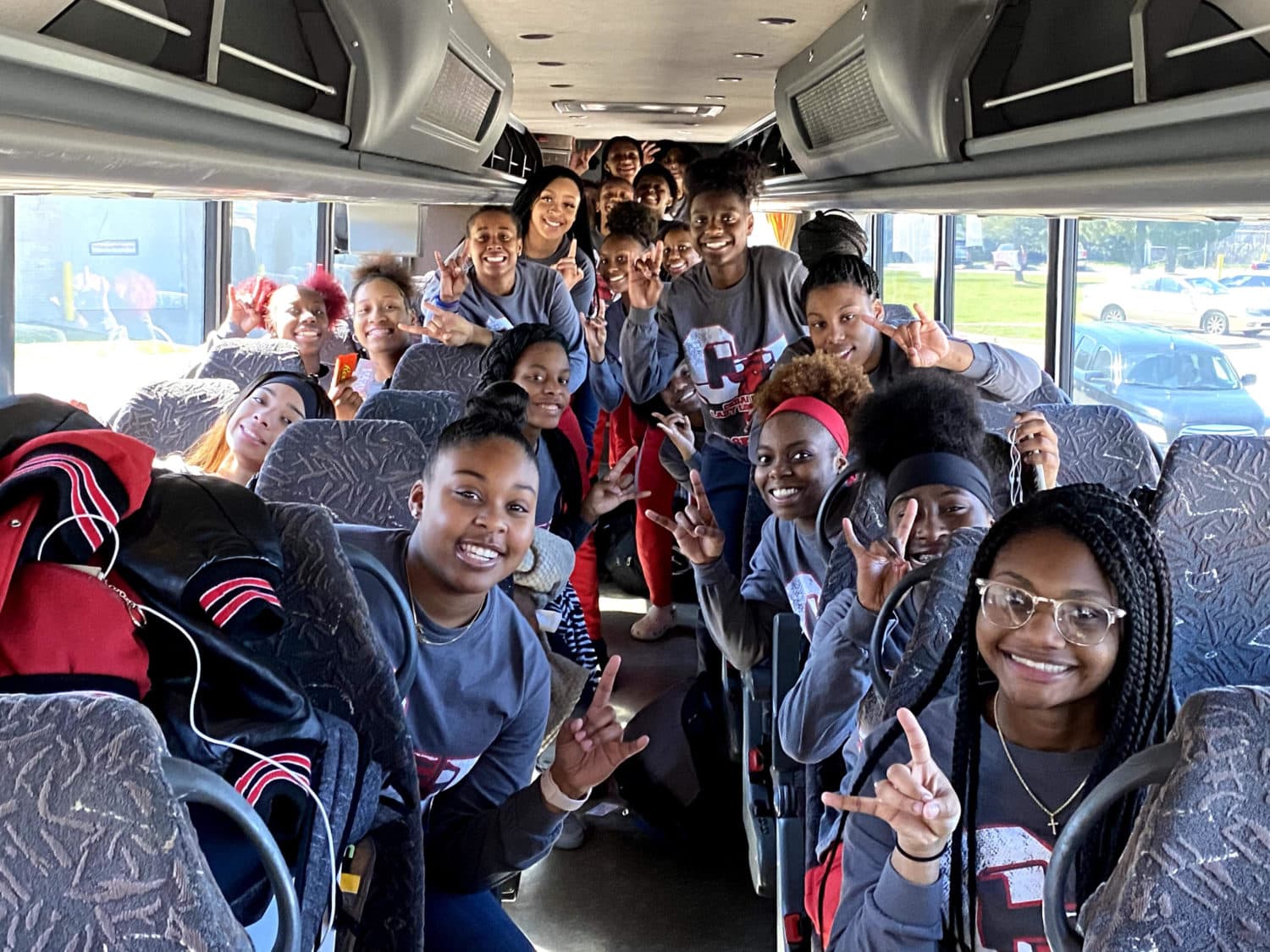