(CEDAR HILL, TEXAS) It was quite a contrast from 2019 when Cedar Hill High School quarterback Kaidon Salter needed to engineer a two minute drill for a comeback victory at Mansfield Lake Ridge.

Salter, a University of Tennessee commit, ensured that the game was decided well before the final whistle. He spent part of the third and the entire fourth quarter resting on the sidelines during Friday’s 38-14 victory over Mansfield Lake Ridge in the home opener at Longhorn Stadium.

It was a night of many occasions – Senior Night (the program’s 51 seniors were honored before the game) as well as the District 6A-11 opener.

Salter completed 10 of 16 passes for 149 yards and three touchdowns for the Longhorns (3-0, 1-0). He now has seven touchdown passes and zero interceptions on the season.

Kevin Young Jr. rushed for a team-high 64 yards and a touchdown – his fourth of the season.

William Rhodes connected on his first field goal attempt of the season, a 26-yard field goal in the first quarter, which was set up by Demari Ward’s interception on the Eagles’ first drive.

The Longhorns scored a season high in points, and the defense held an opponent to a season-best 14 points. 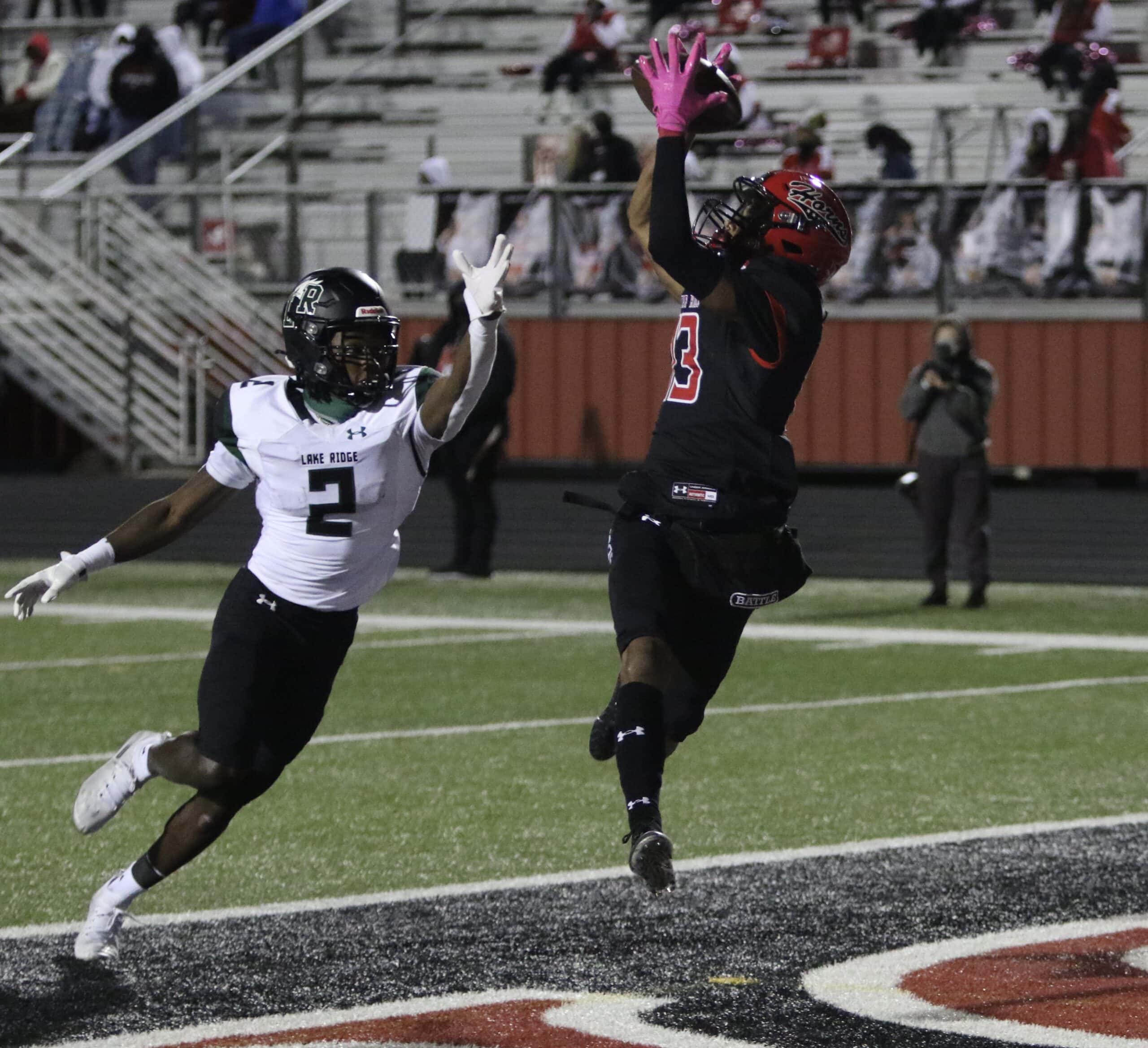