Before the game even kicked off, Charles Ester (Cedar Hill) and Willie Collins (Lake Ridge) were awarded $250.00 each from Polaris Ranger as student athletes of the week. Ester is a junior defensive end and has numerous colleges that are interested in him. Collins is a senior defensive back that has over ten college offers. Some of these colleges include Columbia, Cornell, Dartmouth and Navy Academy.

What a delight as football fans were able to see Cedar Hill (5-2) escape with a last minute touchdown to pull away with a 28-24 win over Mansfield Lake Ridge (3-4). Cedar Hill’s junior quarterback Kaidon Salter was able to use his arm and legs to lead his team to victory. Salter was able to pass for 222 yards, one passing touchdown and ran for 80 yards and another touchdown. Texas Tech commit Quin Bright was Kaidon’s number one target as he not only had 116 yards, but scored the game winning touchdown.

Lake Ridge’s quarterback Adrian Hawkins dazzled fans with his arm and his legs. Hawkins passed for 215 yards and two touchdowns. His go to guy for the night was Keylan Johnson. Johnson used his size and speed in order receiving eight catches for 93 yards and two touchdowns. Hawkins leaned on running back Myles Fealtherston for 85 yards and one touchdown. Fealtherston was able to cut past would be tacklers and keep his team on the field.

Cedar Hill is now on a five game winning streak with three more games to play before the playoffs begin. As long as the Longhorns keep on winning, they will have a shot to win district. Next on their schedule, Cedar Hill will play South Grand Prairie at home.

Mansfield Lake Ridge playoff hopes might be a little bleak, but they still have a chance. Next week, Lake Ridge will play Mansfield at Vernon Newsom Stadium. 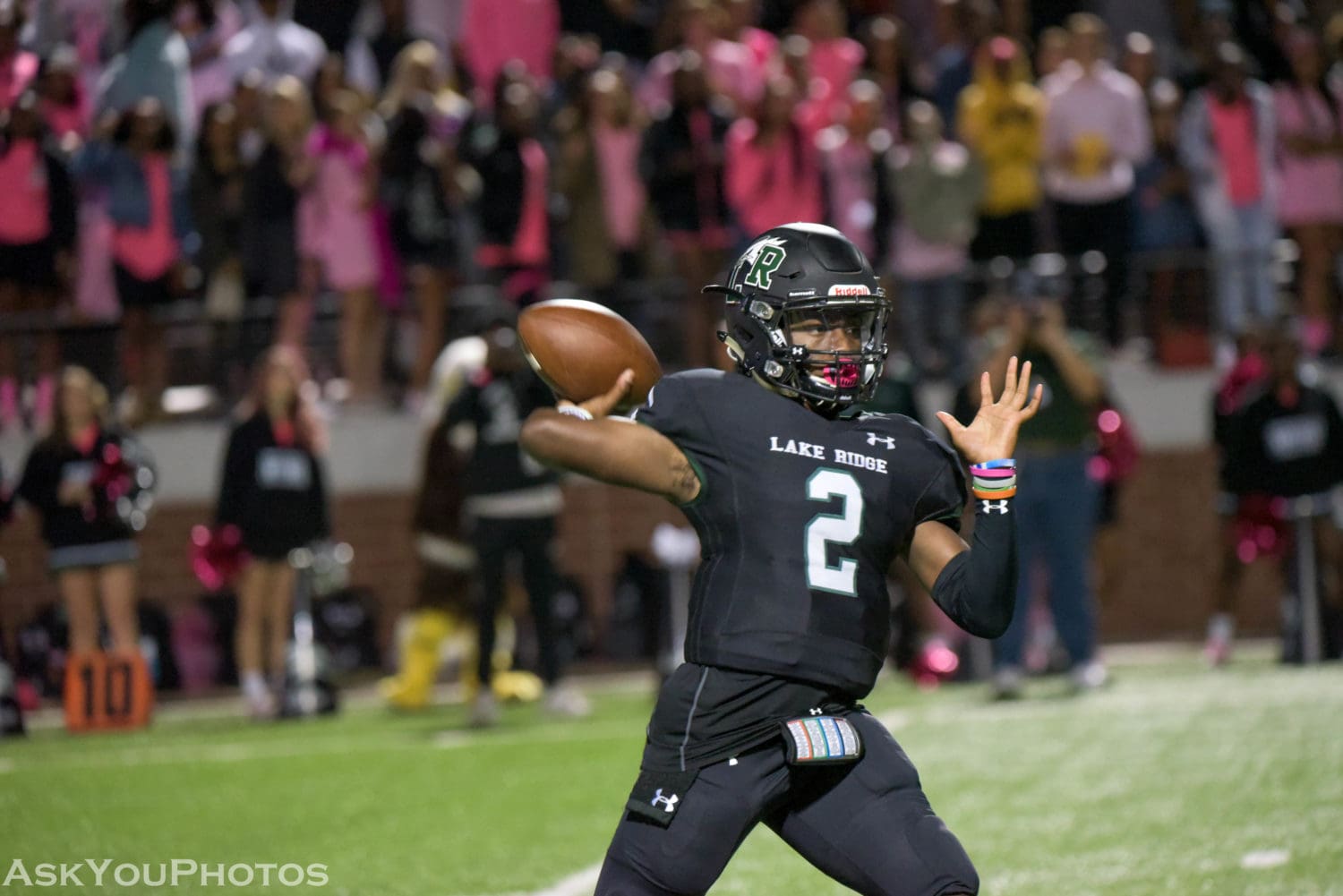