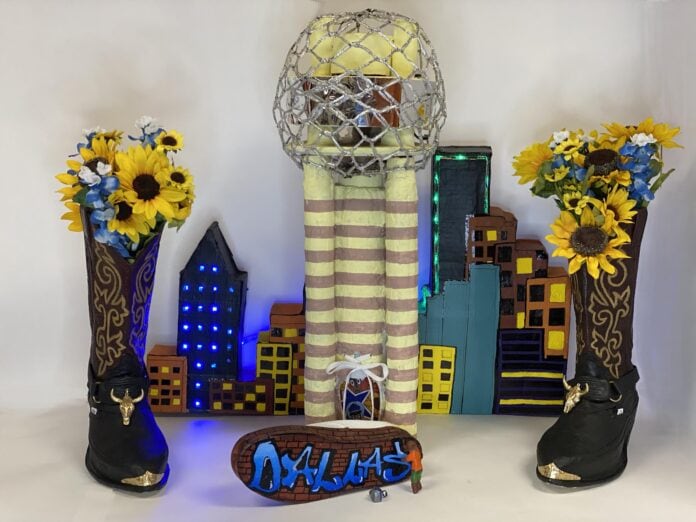 (CEDAR HILL, TEXAS) The Cedar Hill High School Art Program established itself as one of the premier art programs in the United States.

The Program earned $15,000 in Prize Money after becoming one of just four national runner-ups in the Vans Custom Culture Competition. They were just one of two schools in Texas to earn that honor. The other program, Edison High School in San Antonio was also a runner-up. The Grand Prize winner was Fontainebleau High School from Mandeville, Louisiana.

As part of the contest, the scholars used a Vans shoe as the canvas for their submitted art.

“Just simply being selected to participate was an amazing feeling,” Cedar Hill Art Teacher Danielle Johnson said. “Out of all of the submissions, they only chose 250 schools to compete. Being in the top 50 and then in the top 5 was even more special. When myself and the other art teachers got the email that we made the top five, all we could do was scream and hug each other.

The winner was announced on Thursday, and although Johnson and her scholars were hoping for the grand prize of $50,000, they are grateful for the $15,000.

Big Plans For The Future

“There are so many ways we want to use this money to grow our department and expose our scholars to new forms of art,” Johnson said. “One of them is digital art. We would love to buy digital drawing tablets along with other items that will help advance our scholars as artists.”

Johnson initially learned about the contest from her colleague, Jenny Winfield, in 2017. They competed that year but did not advance to the final round.

Johnson said Cedar Hill will compete again in the future, but since they were a finalist this year, they won’t be eligible in 2022. 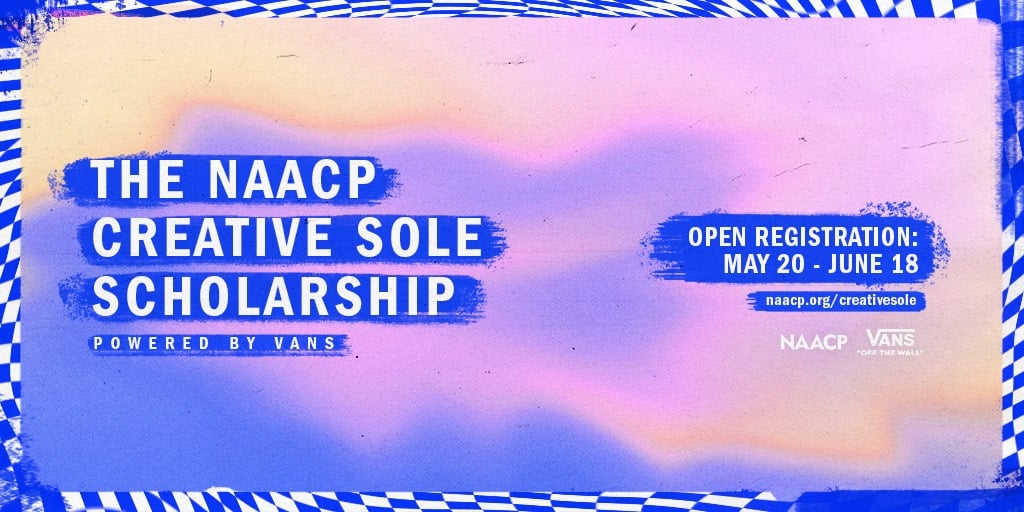 Feeling inspired? Vans recently announced their partnership with the NAACP and announced a new scholarship program. “As part of our commitment to uplift and drive equity, diversity, and inclusion, we’re proud to announce our partnership with the NAACP and open the applications for the “NAACP Creative Sole Scholarship Powered by Vans,” a scholarship program aimed to support African American students in their pursuit of a creative career. 50 students will receive $5,000 each year towards their tuition fees (until the student graduates or eligibility requirements are no longer met).” Visit naacp.org/creativesole
to learn more about the program and how to apply. (Applications are open until June 18th)