For the first time, 22 North Texas film festivals have joined together to present a Best of Fests Film Festival. The festival features will screen Jan. 10-13 at venues across Dallas. Venues include Alamo Drafthouse Cinemas, Studio Movie Grill, and The Texas Theatre.

EarthxFilm Festival Producer Emily Hargrove (one of the organizers for Best of Fests), said, “The film festival community in Dallas, Fort Worth and North Texas has long been an unsung hero for film lovers locally, bringing films to audiences that they likely would never have had an opportunity to see on a big screen or even be aware of, otherwise. These films come from different sources, different cultures, and countries, yet demonstrate the universal magic and power of storytelling though cinema. We wanted to do something that has never been done before: bring all of these unique film fests together and offer this sampling of these incredible festivals as a gift to film lovers across our region.”

Best of Fests opens January 10 at the Texas Theatre with DIFF’s offering of David Blue Garcia’s thriller TEJANO. The film is about a South Texas farmhand who attempts to smuggle cocaine across the Mexican border to help his ailing Grandfather. The film will be preceded by one of the Flicks by Chick’s short film selections, Liz Cardenas’s IMAGO, about a 15-year-old gay teen’s decision to fully embrace his true identity.

Variety is the theme throughout the festival, including; the Asian Film Festival of Dallas’s screening of Sung-hoon Kim’s RAMPANT, a fresh take on the zombie film sub-genre; Deep in the Heart Film Festival’s screening of Christopher J. Hansen’s BLUR CIRCLE, a drama about a woman still struggling to come to terms with her son’s death two years prior; Lone Star Film Festival’s offering of Rob Smat’s drama The Last WHISTLE, about a high school football coach facing protests from the town when he keeps pushing his team toward a championship despite one of his star players collapsing during a practice; and Q Cinema’s screening of Matthew Montgomery’s DEVIL’S PATH, which follows two gay men as they are attacked and then pursued by murderous thugs looking to finish the job.

Best of Fests will also offer some entertaining and compelling documentaries, including 3 Stars Jewish Cinema’s screening of Ferne Pearlstein’s THE LAST LAUGH, which looks at the use of the Holocaust as comedy and movie material; Dallas Video Fest’s offering of Mark Birnbaum’s THE BIG BUY: TOM DELAY’S STOLEN CONGRESS, about the infamous, criminally convicted former Texas Congressman’s dealings which led to jail; EarthxFilm’s screening of Matthew Testa’s THE HUMAN ELEMENT, which follows photographer James Balog (CHASING ICE) as he explores how environmental change is affecting the lives of everyday Americans.

Also featured: Festival de Cine Latino Americano’s screening of Jose Manuel Davila’s 1950: THE NATIONALIST UPRISING, about the experiences of Puerto Ricans who participated in the Nationalist Uprising of 1950 to free Puerto Rico from the U.S.; and Women Texas Film Festival’s presentation of Skye Borgman’s film festival hit, ABDUCTED IN PLAIN SIGHT, a true crime documentary about a naïve, church going Idaho family that were “groomed” by a sociopathic neighbor to hand over their 12-year-old daughter to him. 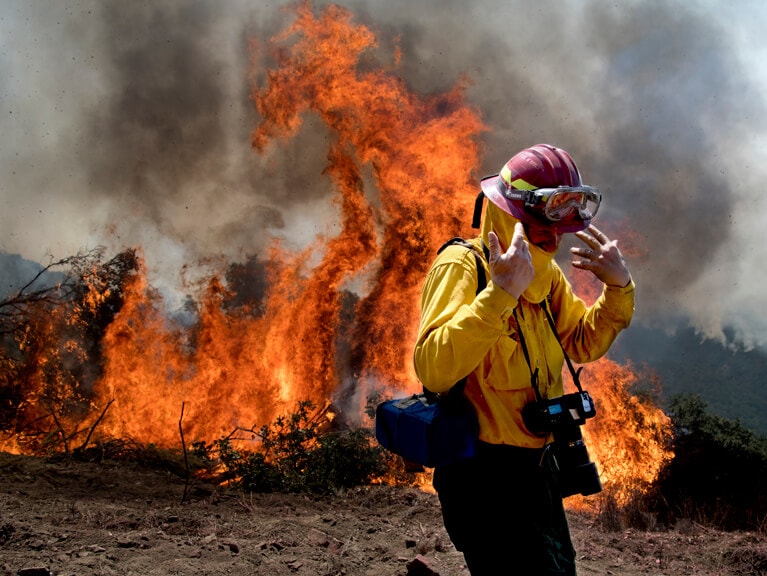